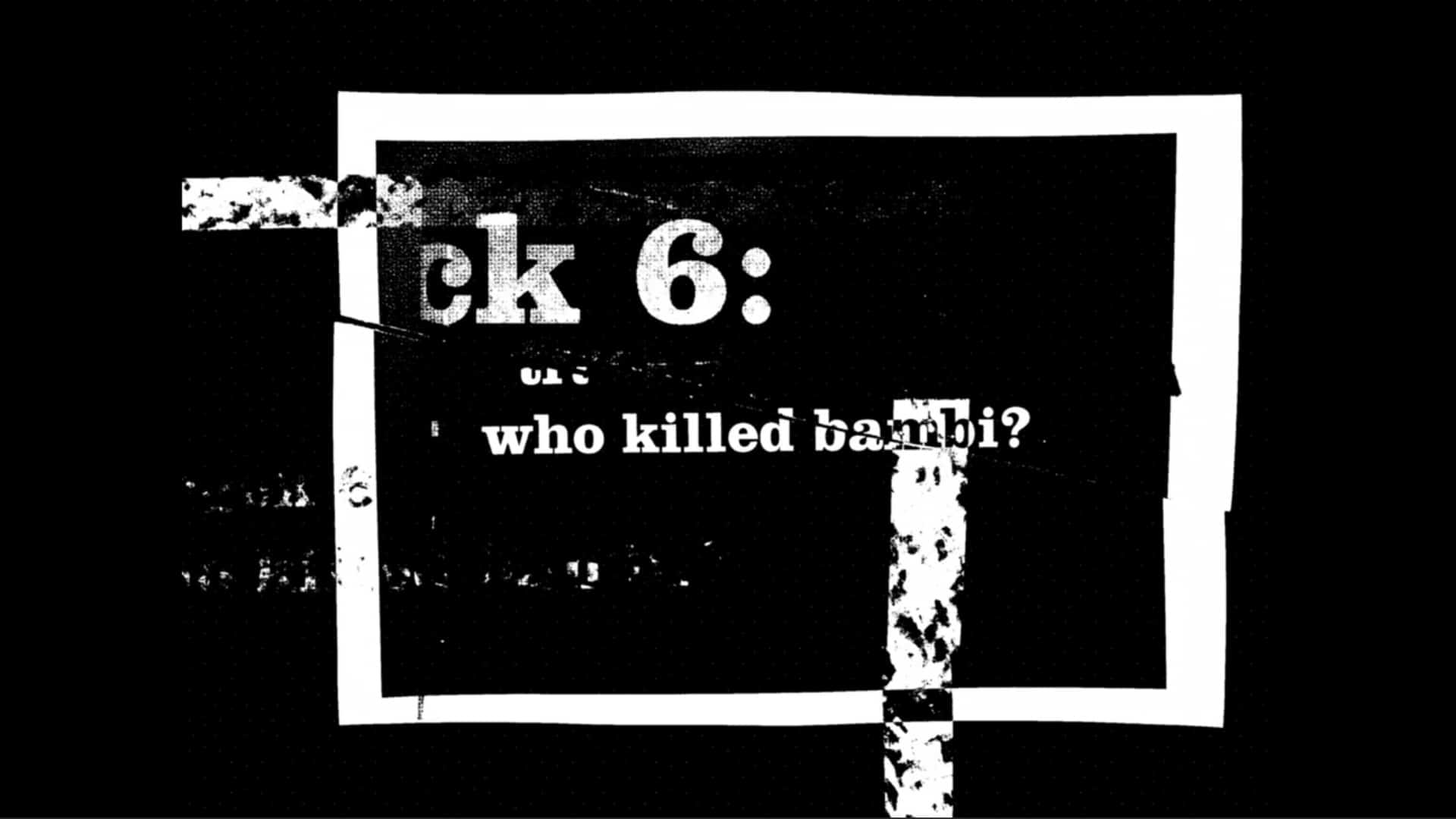 We’ve come to the chaotic end of not only the show but the Sex Pistols as a band.

All good things must come to an end, and while Malcolm continually putting Steve against other band members led to the end of the Sex Pistols, Johnny Rotten knew they wouldn’t last forever. They were a band for the moment, high energy, chaos, and while it could have maybe sustained for a bit longer, all of Malcolm’s changes impeded that. By getting rid of nearly every original member, who were a bit more stable than their replacements, he shortened the life span of the Sex Pistols. 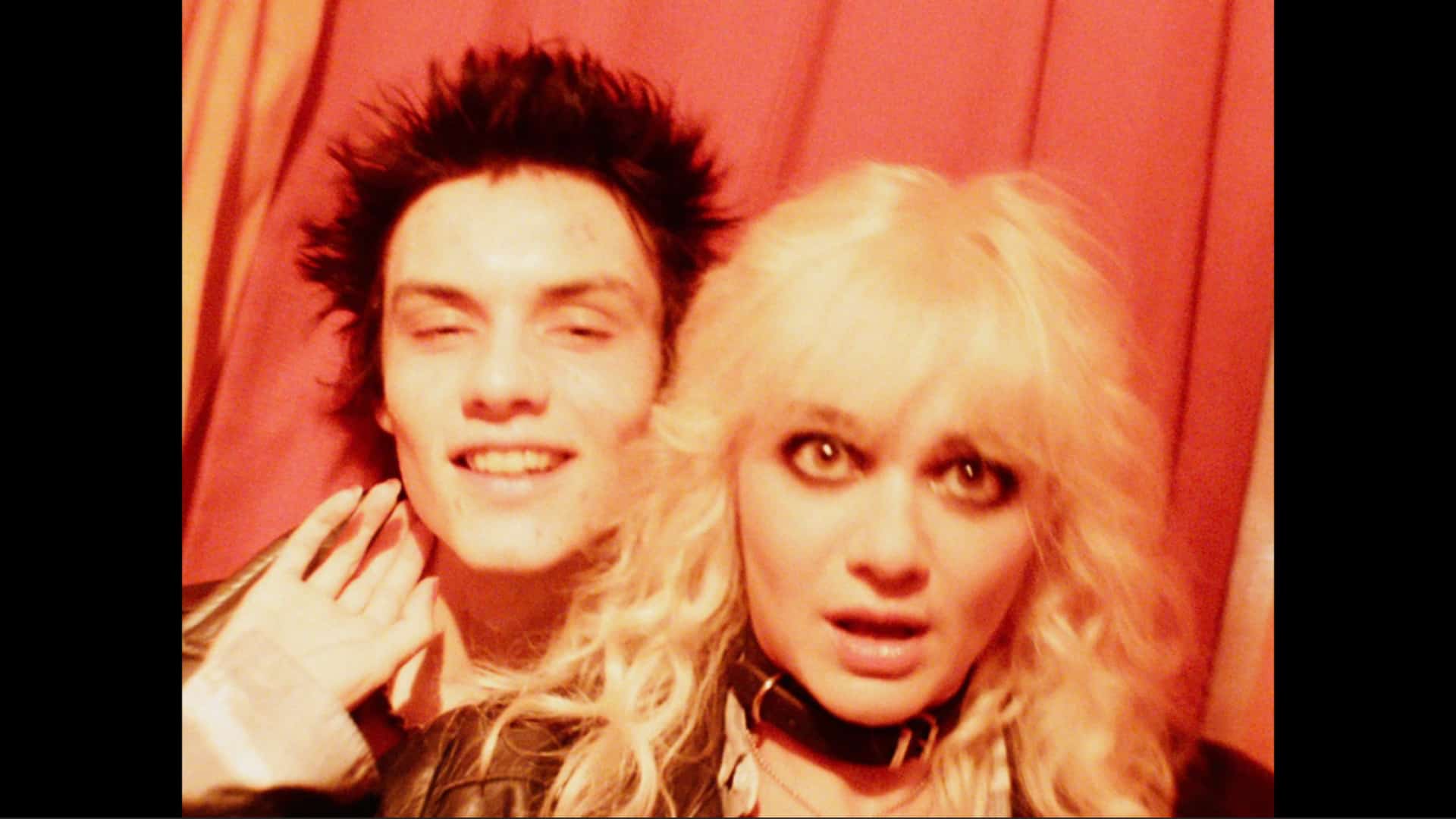 The final straw came in the form of Steve choosing Malcolm over Johnny, and with Sid becoming the lead, that was the beginning of the end. Sid, fully addicted to heroin and Nancy, couldn’t handle the fame, the pressure, and it broke him. Of course, Malcolm didn’t help much. He liked to use the band to fund his projects, ideas, and fame. Which, after Sid died, was a major crux between him and Steve.

But we’re jumping ahead. The show leaves things ambiguous regarding Nancy, Sid, and the day Nancy died. Yes, there was a fight and drug use, but we don’t see Sid stab Nancy or Nancy kill herself. All we see is Sid get arrested, and next thing we know, he has overdosed, and Chrissie, right before she goes on stage with The Pretenders, learns she lost one of her mates.

Which leaves us with Steve calling it quits with Malcolm, Johnny Rotten reminding him he saw through Malcolm all along, and Johnny reminding Steve that heroin already killed one Sex Pistol, don’t make it two. 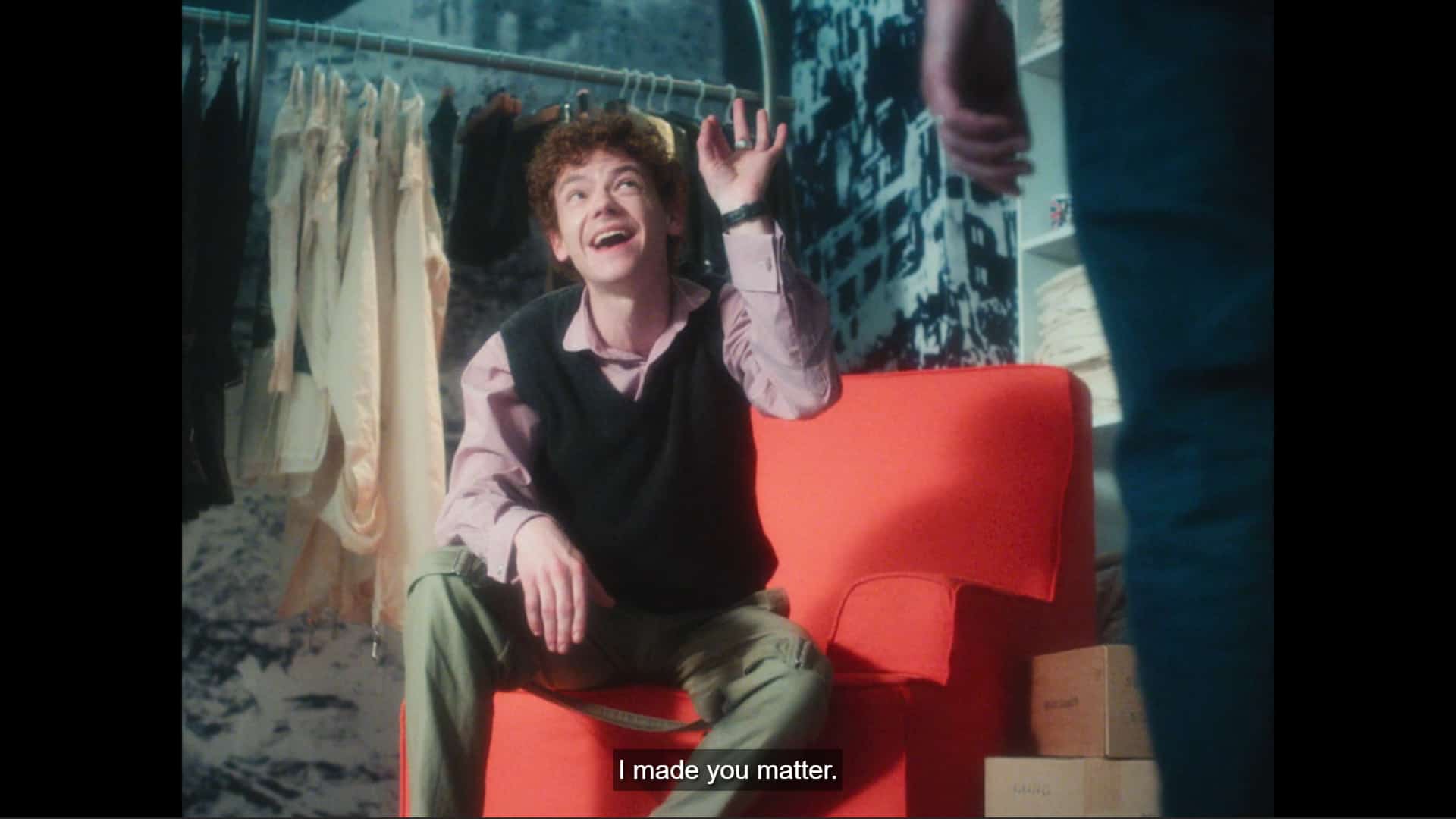 Malcolm ultimately was the perfect villain. He knew who to exploit, how, and when someone was no longer sipping the Kool-Aid, he used his leverage on Steve to have them kicked out. On top of that, he set up the boys to descend in their mental and emotional health. He didn’t keep them from drugs, didn’t keep them from girls, and even with Steve, who needed and wanted a father figure, he failed him.

Why? Well, as Viv implies, there is nothing really special about Malcolm. He has an eye for talent and people who have a way with words. But he himself lacks that. So he repurposes what Viv says, uses the Sex Pistol fame to prop himself, and their money to make a movie. Ultimately making it seem, Malcolm was a real bastard, and what we got may have been a kinder version of him. 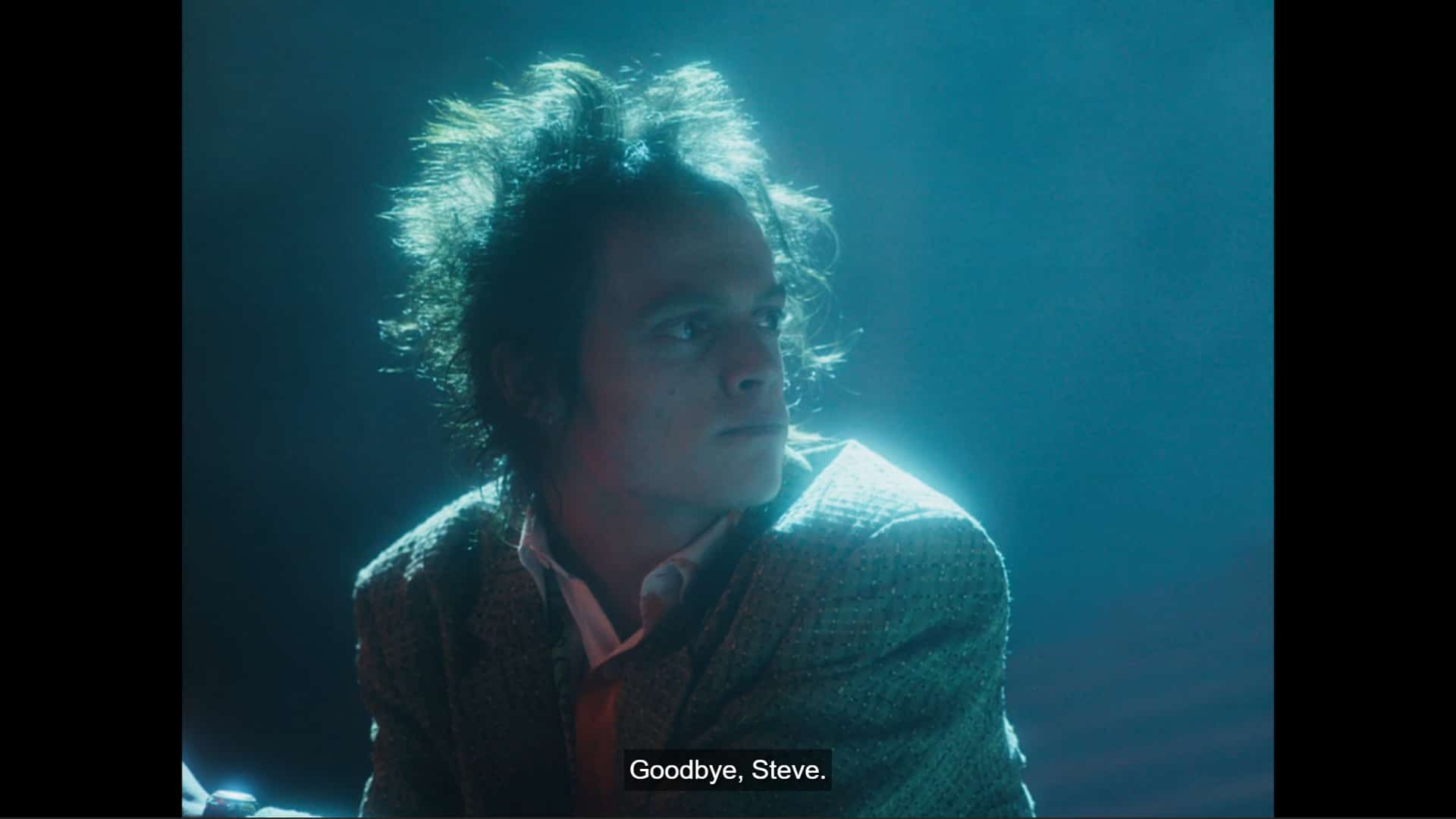 I appreciate the lack of ellipsis, and don’t even mind we don’t get an epilogue. The rise and fall of the Sex Pistols felt well documented, and though with scene-stealer Chrissie, we leave her just as her band is starting to shake things up, ultimately, her story is separate from Steve’s and the Sex Pistols. She was an influence and provided moments of peace, but this isn’t her story. Which can be said for damn near any woman we met, sans Nancy, whose death effectively ended the Sex Pistols, even if Malcolm seemed ready to capitalize on it, like the bastard he is.

But I digress. Where “Pistols” ended is satisfactory in a way not too many shows, limited series or not, accomplish, and while it wasn’t perfect, I will say it was better than expected.

Pistol: Season 1/ Episode 6 “Track 6: Who Killed Bambi?” [Finale] – Recap/ Review (with Spoilers)
Overall
“Pistols” may not feel like a definitive Sex Pistols biopic or bio-series, but for those who want something lighter that feels a bit Hollywood tinged, this is a good entry point into becoming familiar with the Sex Pistols and those who shared their community.
A Quality Ending
83
Malcolm – The Narcistic Manipulator
87
Community Rating0 Votes
0
Highlights
Malcolm – The Narcistic Manipulator
A Quality Ending
Disputable
85
Follow Wherever I Look on Twitter and Instagram, Like us on Facebook, and Subscribe to the YouTube Channel.