In a cell, Mercedes has a heart to heart with her momma as Uncle Clifford deals with a foreclosure notice, and we meet Keyshawn’s man and Hailey’s ex.

Do you remember the name Montavius? The one who Hailey escaped from? Well, he has come to Chucalissa after traveling to find Hailey. Also, it seems he might have found her through all the transactions she has been doing as well. Pushing the idea the scam Hailey has been doing was a shared one in the past. 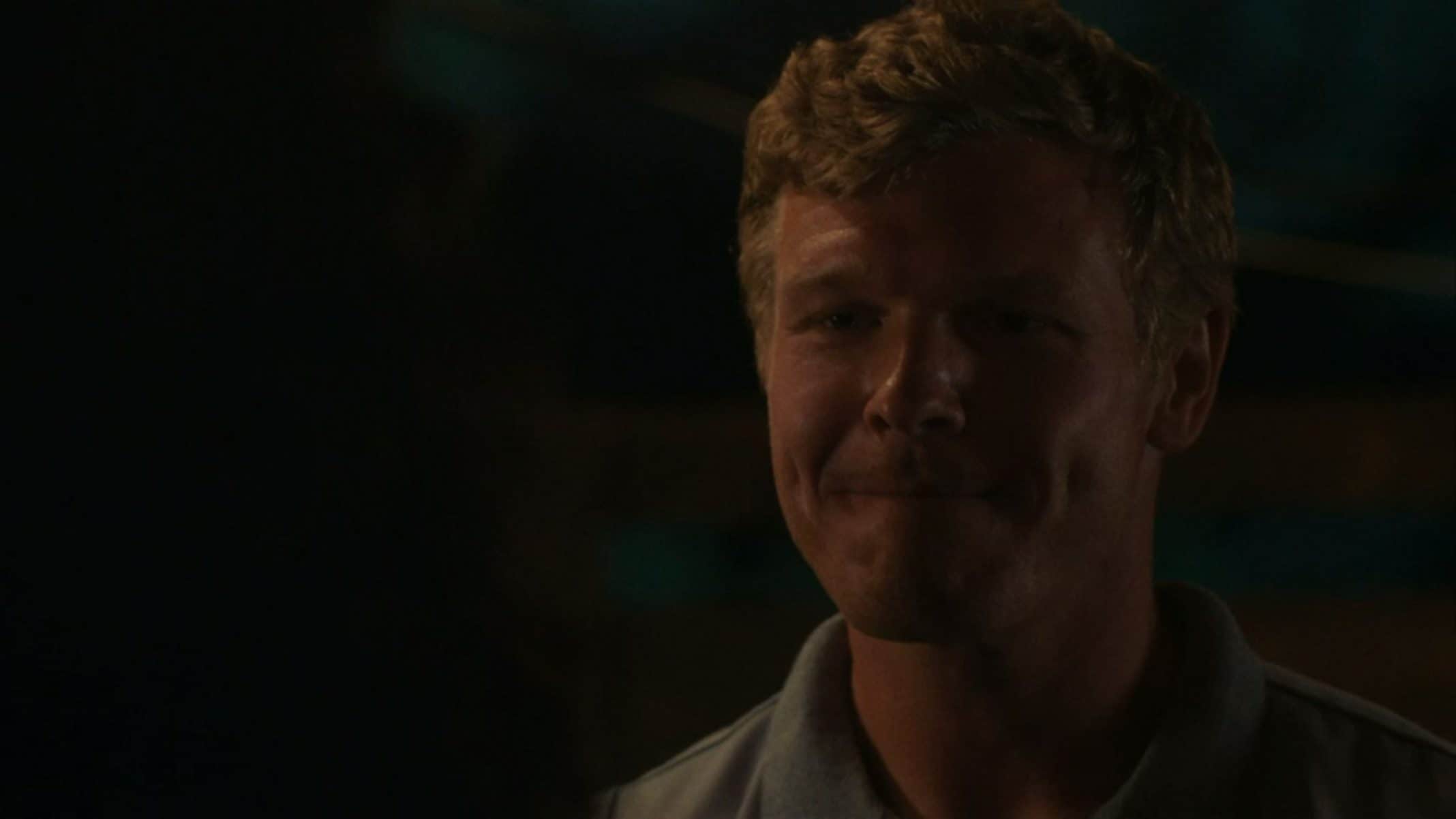 But it isn’t just Hailey with man trouble. As you know, Keyshawn’s man, Derrick, he beats on her and with her blowing up, after someone filmed her filling in for Mercedes, that might be creating new issues. Add in Derrick seems to be working again, and he is ready for Keyshawn to stay home with Regal. However, with her wanting to keep going to pay bills, and because she likes the attention, you know there is trouble on the horizon.

After having sex, Lil’ Murda, who now wants to be called his government name, LaMarques, wants something real – like a date. An idea that doesn’t trigger questions about how that’ll affect his rap career or his thug persona. When it comes to Uncle Clifford, his first and only thought is the possibility of getting murdered. Especially since there are precedents in their area that had a couple end up dead in the river and another raped. So while Lil’ Murda is cute and all, and with Keyshawn seeing them kiss, they will have to come out to a point. But them going public? That’s not on the agenda.

Especially since Uncle Clifford just got a 2-week notice of foreclosure, and when he confronts the mayor, he makes it clear he is trying to get him the hell out of town. And even with the documents Hailey got from Andre, Mayor Ruffin seems adamant. This includes with Andre, who he thinks got turned out by Uncle Clifford, but nevertheless wants the deal done.

And while all that happens, Mercedes is in a cell with her momma, who she increasingly can’t stand. Hence her fighting her, on sight, and becoming disturbed as Patrice twists Hailey holding her accountable into a sermon that wins over all those they share a cell with. And in the end, it seems Patrice thought she could be forgiven for all she had done to Mercedes, including putting bills in her name when she was only three years old. But all Patrice is to Mercedes is dead.

Leading to, how the heck can Mercedes get out of jail? Especially considering it costs more than $5,000 that, as made clear before, no one has! Well, Gidget tries, but that’s when the number was $2,000. Once $5,000 is mentioned, any and all who could help abandon the idea.

That is, except Hailey. Now, as for why Hailey helps one of the main people who have come for her? Well, because she came to a point where she has withdrawn so much money they won’t give her any more, so she needs a new face. Plus, any relationship she could have had with Uncle Clifford or Andre is tainted now. So with opening up to Mercedes about her scam and also the death of her daughter, it seems she may have made a friend. 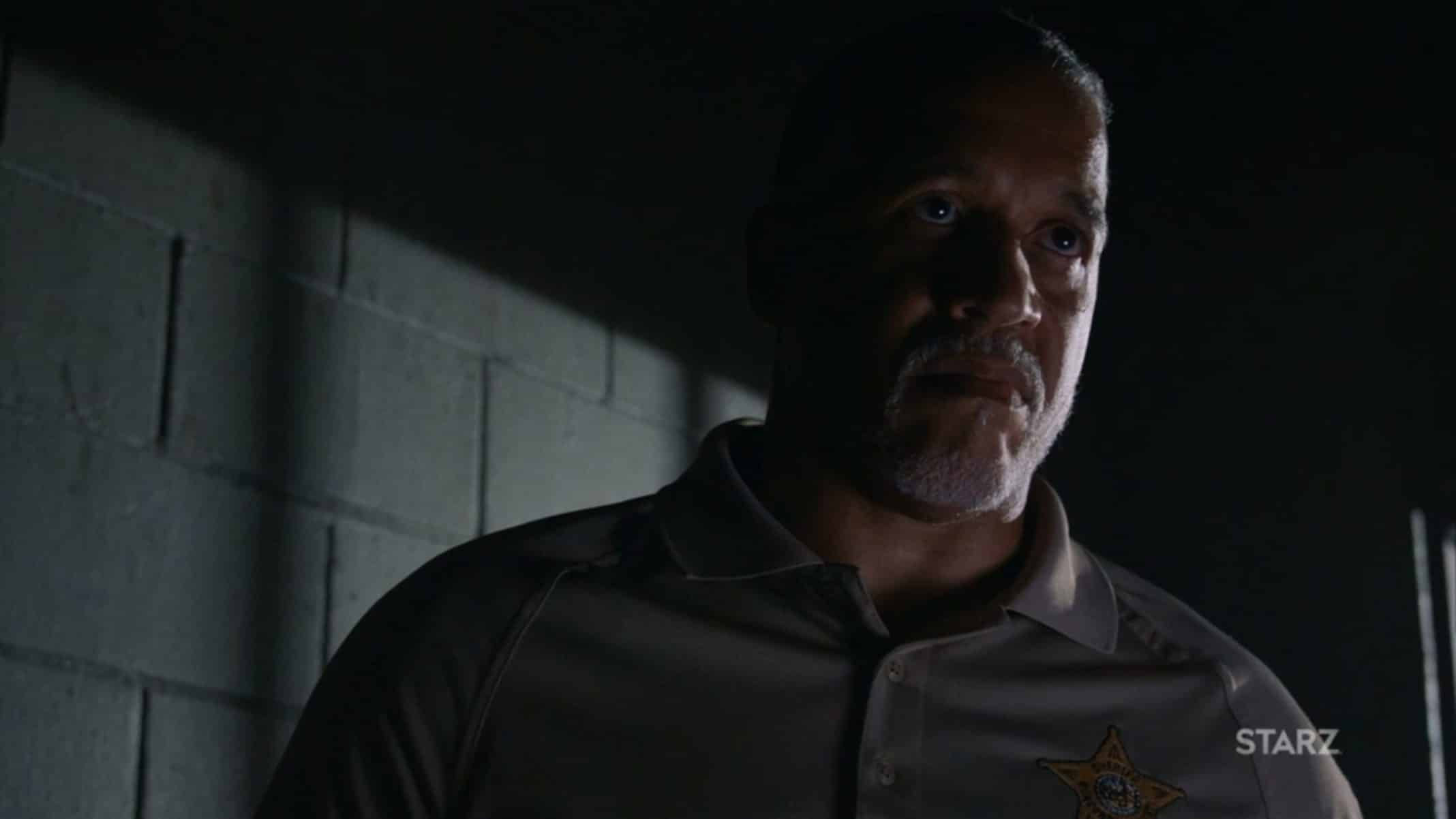 Life is just a long day’s journey into tomorrow.
— Hailey

As said with Hightown, the best thing that could happen is the assumed lead pairing with a character who can garner more interest than it be pretended they are strong enough on their own. Case in point, Hailey, despite the beef she has had with Mercedes, bailing her out and making friends. Thus allowing Mercedes to get her well-deserved spot of being the focus of the show and hopefully making Hailey someone far more interesting than she has ever been on this show.

Uncle Clifford Getting Real With LaMarques

Uncle Clifford, as an individual, we see is brave, brazen, and definitely someone who would check and challenge anyone around. However, as seen at certain times, they are a realist. They know in certain places that they can’t dress in a feminine manner and got to butch it up. So when it came to LaMarques talking as if they live in a progressive area, you had to appreciate Uncle Clifford getting real with the boy and telling him the history of those who tried to test the attitudes of locals.

This ultimately reminds you, in some areas, many can barely tolerate one. But the idea of two or more, and them creating a family or community? The chances of them letting that go might be slim to none.

The Mystery Men Show Up 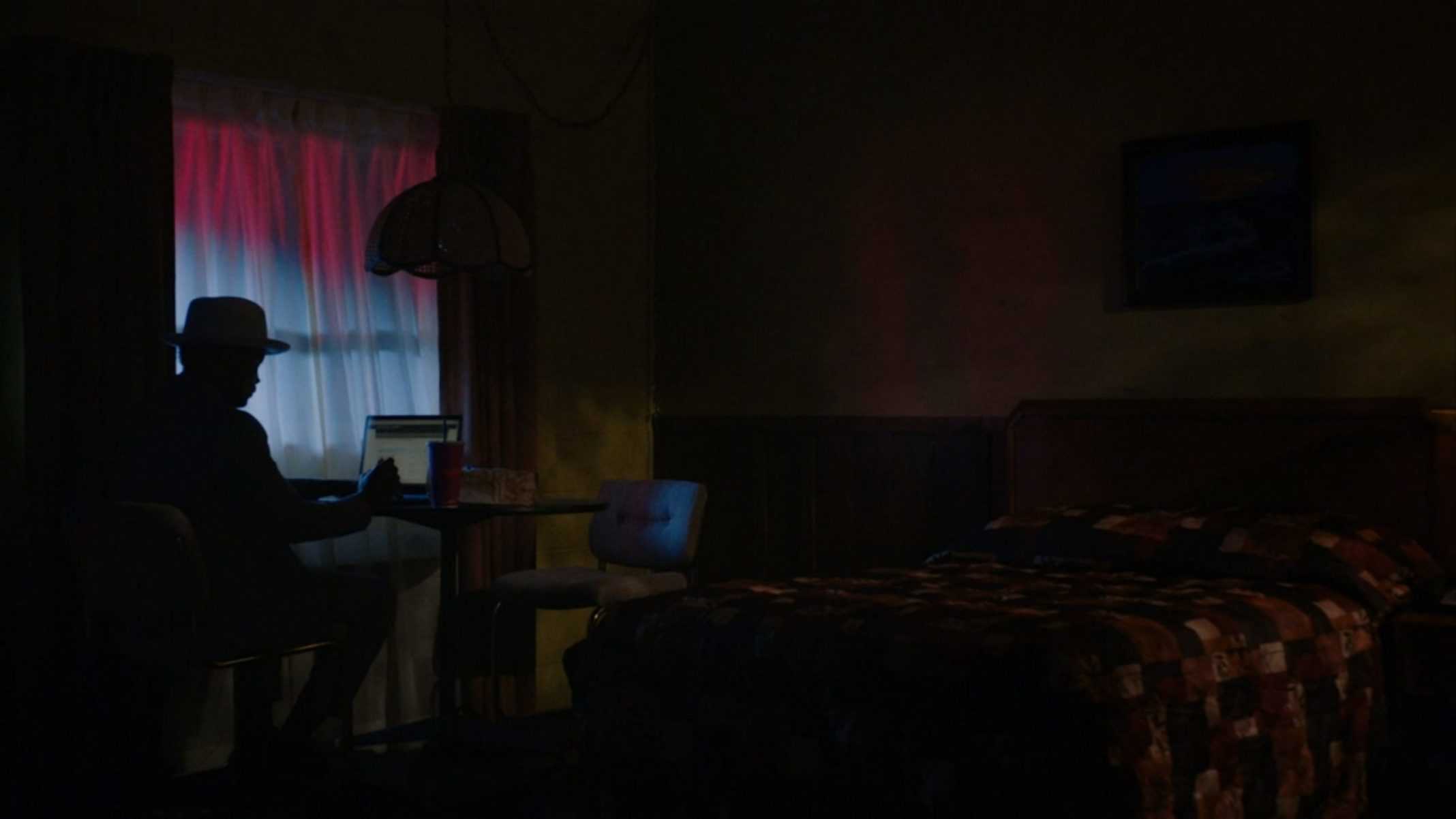 I don’t know about you, but I think the drama Mayor Ruffin and Andre bring is more than enough male drama for this show. The last thing we need is Derrick having a more predominant role and Montavius being alive. So here is hoping both are either killed off or run off before the season is over.