As Angela continues to be a disruptor, there is a need to question how much longer her father and sister will tolerate her presence?

Leah, at the point her father took over her rearing and made her the woman she is today. 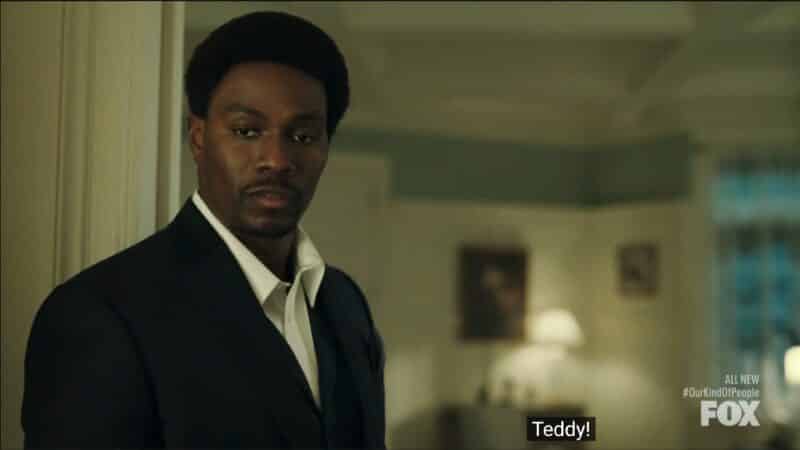 The Teddy who cheated on his wife with “The Help” and tried to pay off Eve so that it wouldn’t bite him in the behind. 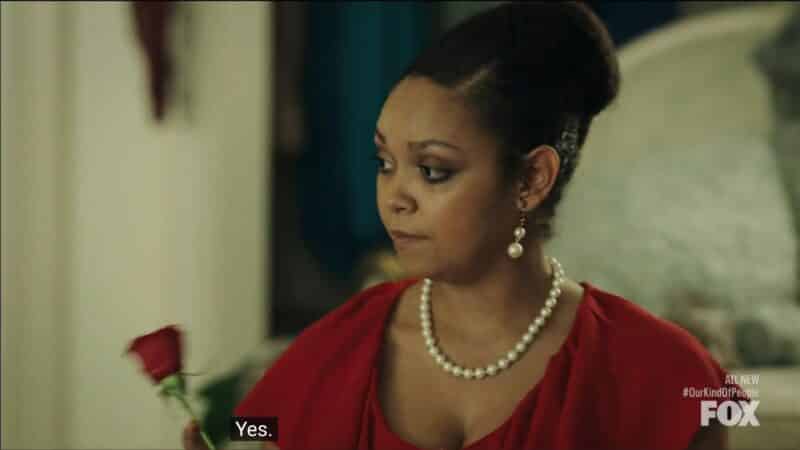 A distraught woman whose best friend and husband had an affair, which caused what seems to be a mental break.

The Root Of The Issue – Nikki, Taylor, Angela

When Taylor gets out of the hospital, the person she hangs out with is Nikki, and while things start off fun and free, then Nikki catches wind of someone making colorist statements, specifically whether someone would be a house or field slave. With that, she goes swinging, and we learn part of the reason for this, and the trouble Nikki got in last year, deals with her grandmother.

You see, because Nikki had a close relationship with her grandmother, her death wasn’t just the loss of a grandparent but also her best friend. For while Nikki and Angela are cool, they aren’t really close in Nikki’s eyes. So when a kid talked about Grandma Eve’s skin tone and called her a skillet, Nikki went off on them.

All of this, Angela didn’t know. She figured Nikki just fell in with the wrong crowd, was acting out, and that’s it. She didn’t know it ran deeper than that, but how would she? In the pursuit of getting her business going, she sacrificed time with Nikki, and it shows.

Tyrique seems like a good dude, right? He is helping Angela set up shop, takes her on cute days, and seems like an ally. However, ultimately his loyalties lay with Teddy, and we learn he put cameras in Angela’s shop so Teddy could spy on Angela. This was done as a backup since Teddy hoped he could use Patricia to convince Angela to leave, but she is not playing ball.

Now, why did he think Patricia would be of help? Well, due to helping her bury the body of an ex, buying the land around where the body is, and keeping this secret for decades. But, despite threats to reveal all, it seems Patricia would rather remain loyal to her niece than a man who thinks he runs s***.

What better day than Juneteenth to come out to your dad and for Leah to reveal Angela is her bastard sister, right? But, while Lauren coming out to Raymond goes well, Leah revealing Angela is her sister? Oh, that is a hot mess. Which, by the way, includes Lauren bringing Rose and Rose calling Angela her daughter and saying she doesn’t know Angela.

Luckily, Angela talks the Franklin family into just accepting what Leah said and rolling with it, but in the process of that, she also gets herself into the incubator program she so direly needed to get into. So, in the long run, because of Lauren bringing out her grandmother, Angela won. 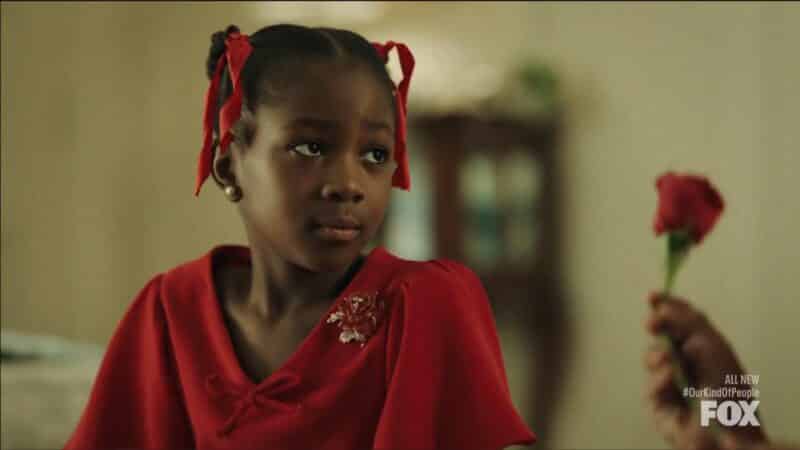 It Doesn’t Drag Out Storylines

We appreciate Our Kind of People because it doesn’t drag out any of its secrets. We’re three episodes in, and Angela’s secret is out, as is Lauren’s and so many others. The beauty of this is that it keeps you on your toes about what will happen next because so much is out in the open. Also, it shows that no character is defined by one issue or incident. Yes, it happened, it was awful or awkward, but life moves on.

Now, does this mean anyone forgets what happened? Hell no! However, Angela isn’t the only thing Leah has to deal with in life, so she isn’t going to put everything she has into ruining her life and running her out of town. Nikki isn’t defined by who her mother is or what she does. She is also Taylor’s friend, Eve’s greatest champion, and someone who is sensitive to colorist comments.

Everyone has a story, a life, and no one’s journey seems beholden on stretching it out for the purpose of a grand finale that is over the top. Does this mean the finale will be lackluster? No. What it means is that the finale is less likely to have last-minute reveals or situations because the show doesn’t feel like boring you or itself. If anything, we may get a finale that challenges expectations or the kind of cliffhanger that will make us clamor for more. Our Kind Of People: Season 1/ Episode 3 “Hot Links & Red Drinks” – Recap/ Review (with Spoilers)
Trajectory: Plateau
Does Our Kind of People potentially rush some of its plots? Yes. But by not dragging anything out, you can’t accuse it of getting boring.
Highlights
It Doesn't Drag Out Storylines
Disputable
82
You Might Be Interested In