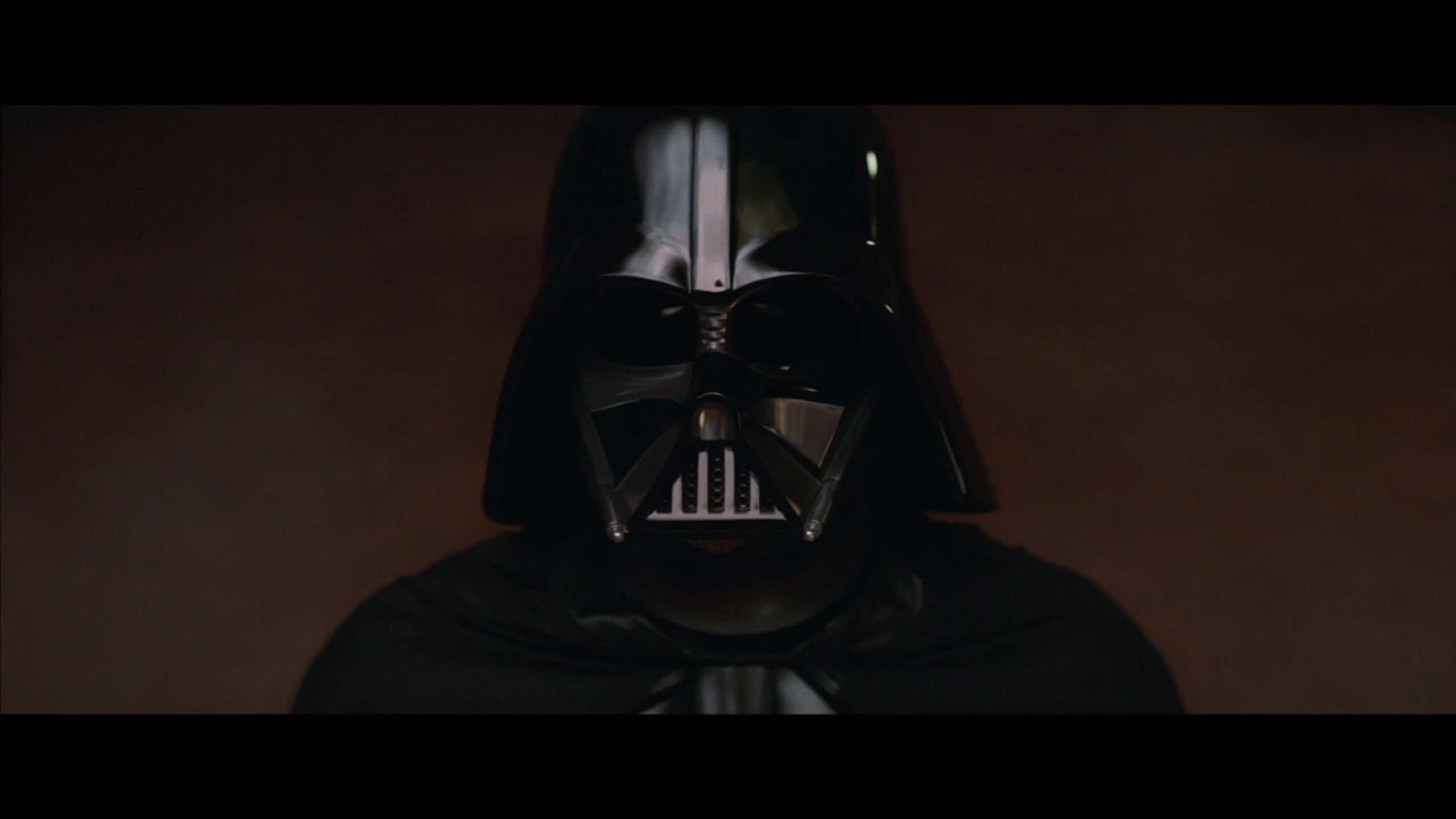 Darth Vader, once again, corners Obi-Wan, but you know how the story goes.

With Reva having hacked Leia’s drone, she, alongside Darth Vader, can corner Obi-Wan and all the people trying to get safe passage. This win leads Reva to be given the title of Grand Inquisitor, and she is overjoyed. However, for Obi-Wan, his pessimism is at an all-time high, and he worries that as the Empire hacks the port and closes the only escape hatch for a ship, will these people survive? 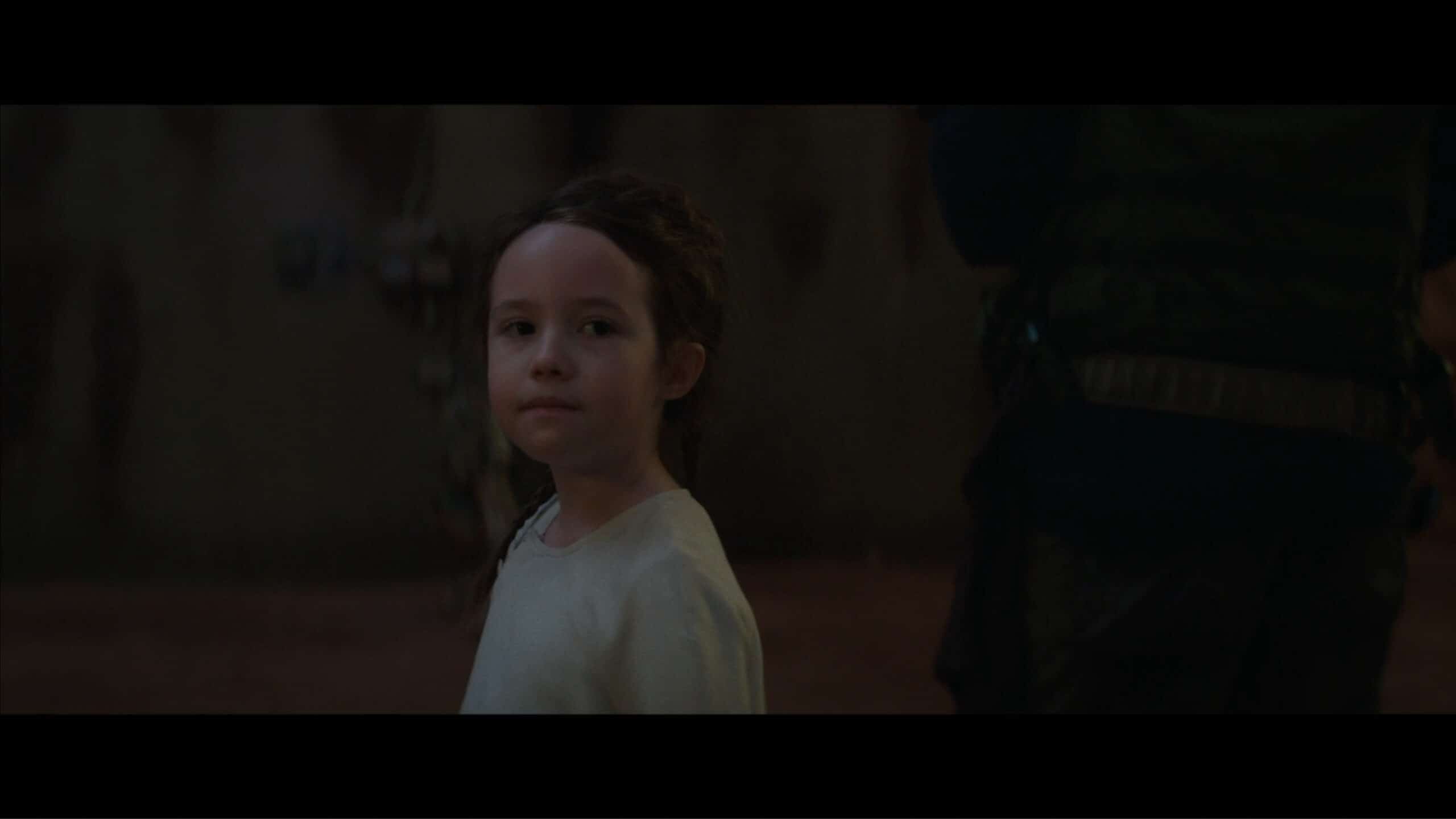 Luckily, Leia’s optimism allows her, despite her young age, to be part of the solution. She is tasked with trying to manually get the door open since something has short-circuited, and while that happens, Obi-Wan and anyone who can fight prep for the Empire to arrive.

The battle all takes place within hours, and, as usual, what the Empire lacks in quality it makes up for in quantity, which leaves a few people dying in the battle. Tala, for example, loses her life in the battle. But, before that happens, Leia opens the port roof, and Obi-Wan has a heart-to-heart with Reva.

Now, what is said and revealed? Well, Reva was a youngling, as expected, but what gets added is Darth Vader, when he was simply Anakin, is the one who killed her friends and youngling family. She only made it out because of hiding amongst the dead, cold bodies.

With this in mind, Obi-Wan convinces her to be on his side, and after Obi-Wan, Leia, and those who survived escape, Reva tries to kill Darth Vader. However, he overpowers her easily, and while he doesn’t brutally kill her, he does leave her for dead, with it seeming that only pure will could lead her to rechallenge him. 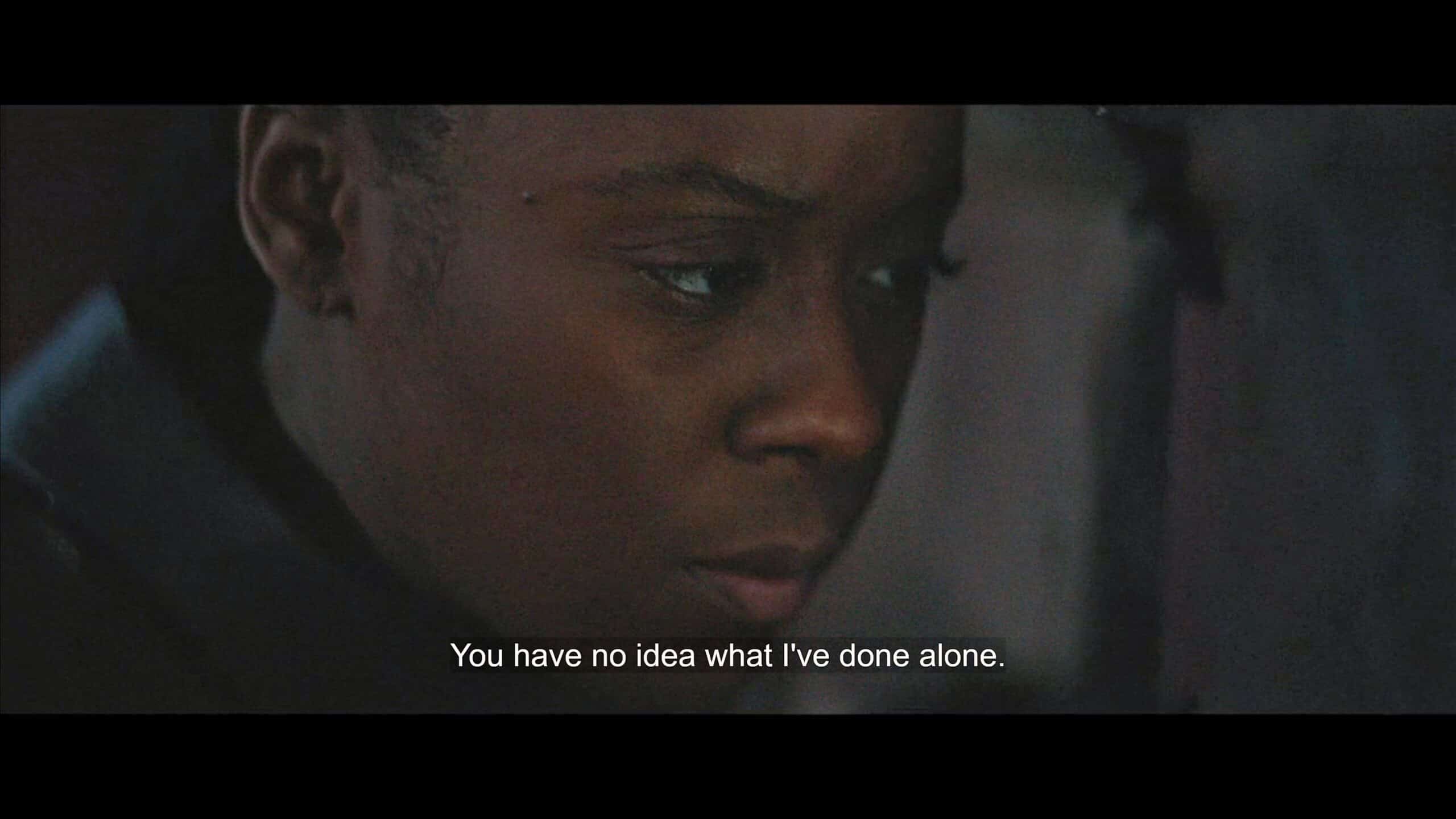 Though it was theorized already that Reva was a youngling, it was nice to get a confirmation. That and some idea that maybe she was playing a long game to get close to Vader to get her revenge. Granted, it didn’t work out, but she tried.

Was it cool to see Leia take part in everyone getting out? Yeah, it was alright. What about learning Reva’s backstory? Again, it was cool, but then she assumingly died in the same episode. So with that in mind, and this being a limited series, this episode felt like a waste.

But, I’d even go so far as to question the purpose of this series. In the beginning, it seemed like it was geared towards us understanding what Leia was doing before becoming a senator and a major force for the rebels. Then it seemed like it wanted to go into Darth Vader, but it has been ten years since he was maimed.

In my mind, this show doesn’t know what it should be. Leia is still there, but it seems they are not trying to let her be more than a sassy kid who has the occasional moments that clue you into who she is going to be. Then with Vader? Honestly, with him failing over and over to get Obi-Wan and just how stupid the Empire seems, it only makes you question how they wiped out the Jedi and command a good part of the known universe? Yes, they have numbers and weaponry, but it seems way too easy to fool and defeat them.

Ultimately leaving me to think that “Obi-Wan Kenobi” is another show focused on milking the Star Wars brand rather than adding to it.

Obi-Wan Kenobi: Season 1/ Episode 5 “Part V” – Recap/ Review (with Spoilers)
Overall
If this is the penultimate episode of the mini-series, my expectations are low for the finale. We know Darth Vader, Obi-Wan, and Leia survive, so there is no notable threat here. Add in they barely developed Leia and Darth Vader beyond what we already know, and it makes you question if this show needed to exist or if Disney is just making Star Wars shows to boost Disney+ subscriber numbers?
Highlights
Getting Reva’s Backstory
Disputable
It’s A Weak Episode
69
Follow Wherever I Look on Twitter and Instagram, Like us on Facebook, and Subscribe to the YouTube Channel.