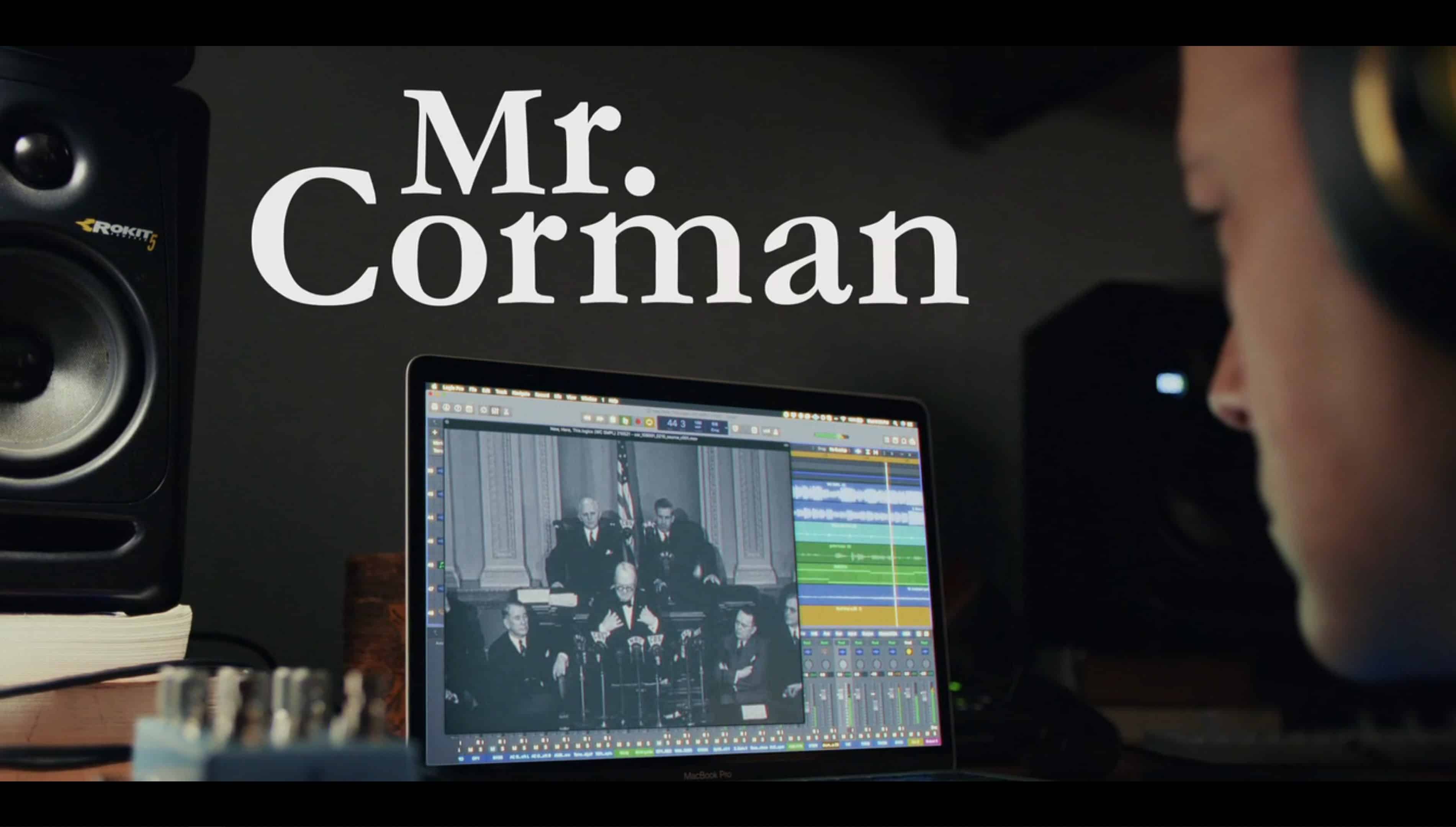 COVID-19 hits Mr. Corman and between Josh’s fears and him sheltering in place with Ruth and getting to know Larry? Let’s hope the show doesn’t dwell on COVID too long.

You’re Not Being Considerate – Victor, Josh

The pandemic has now hit, and Josh is rightfully paranoid since Victor isn’t taking this too seriously, and he is actively working without a mask. Because of this, Josh becomes more annoying than ever, and the two get into a fight. One that leads Josh to believe he’d be better off sheltering in place with his mom.

Don’t Judge Me When You Aren’t Doing That Well Yourself – Larry, Ruth, Josh, Victor

Did Josh necessarily want to be in his mother’s household? No. She is willing to accommodate him, but Josh does things in a way that is bound to drive most people crazy. Especially since he likes to push people’s buttons then act like he didn’t know what he was doing.

Case in point, Larry comes over, and Josh observes him and Ruth, and Josh decides to point out how much Larry is like his dad, knowing the reaction that would cause. This doesn’t lead to him getting kicked out or anything, but once more Josh has to be reminded that he says things that feel manipulative and meant for people to feel bad about themselves. A note was given to him by Ruth, his ex, and I’m sure Victor would agree as well.

But with Josh’s job being done of making his mom mad and he presenting a retort that gets him in his feelings, it makes Victor noting he is masking up a sign to head home.

Didn’t Bring Anything New Or Interesting To The COVID Conversation

With COVID-19 being a global event, you recognize why Mr. Corman would feature it, but with it not bringing an interesting perspective to it, there is a need to ask why? Don’t get me wrong, I understand with Josh being a teacher, they could bring that into the show. But here is the thing, Josh being a teacher and adapting to ZOOM or another environment, that isn’t gone into. Rather, it is Josh’s usually neurosis. So it utterly misses an opportunity there and gives us Josh’s usual complaints about how everyone lives their life, with many clapping back about how he wants his misery to have company.

Mr. Corman: Season 1/ Episode 8 “Hope You Feel Better” – Recap/ Review (with Spoilers)
Trajectory: Plateau
This is by no means Mr. Corman's strongest episode. It shows Josh at his worse and the one way they could have redeemed him, through showing the struggles to teach a class online, they sidestep.
Highlights
Disputable
Didn't Bring Anything New Or Interesting To The COVID Conversation
76
Subscribe to our mailing list Follow Wherever I Look on Twitter and Instagram, Like us on Facebook, and Subscribe to the YouTube Channel.