Mr. Corman continues to delve into the angst of adulthood as Josh has an anxiety attack of epic proportions.

Josh has a sudden panic attack, and the struggle is real. He finds the need to take off from work, and while he wants to see a doctor, the first appointment is in two months, and there is no way he’ll go to urgent care. Granted, he does have insurance, but it seems to be trash.

Luckily, he does have a friend with a heap of pills, and while that doesn’t solve the issue, it does slow things down a bit.

While the pills have a temporary placebo effect, with Josh’s friend mentioning his ex, Megan, so comes thoughts of her and pair that with a credit card company saying his father stole his identity? Josh spirals once more. Luckily, while he does some slight Insta-stalking, he doesn’t contact Megan or even reveal what his dad did to his mom. He just focuses on his loneliness, but without allowing it to lead him to a club.

Desperate To Try Anything, Beyond What I’ve Already Done – Josh, Victor

You know what’s annoying? People recommending the obvious solution as if you’re an idiot. Taking a deep breath, exercising, things like that, you think that isn’t common knowledge? Heck, do you think I don’t have Google? That leads to Josh getting snappy at Victor after expressing his anxiety and raising some real red flags. 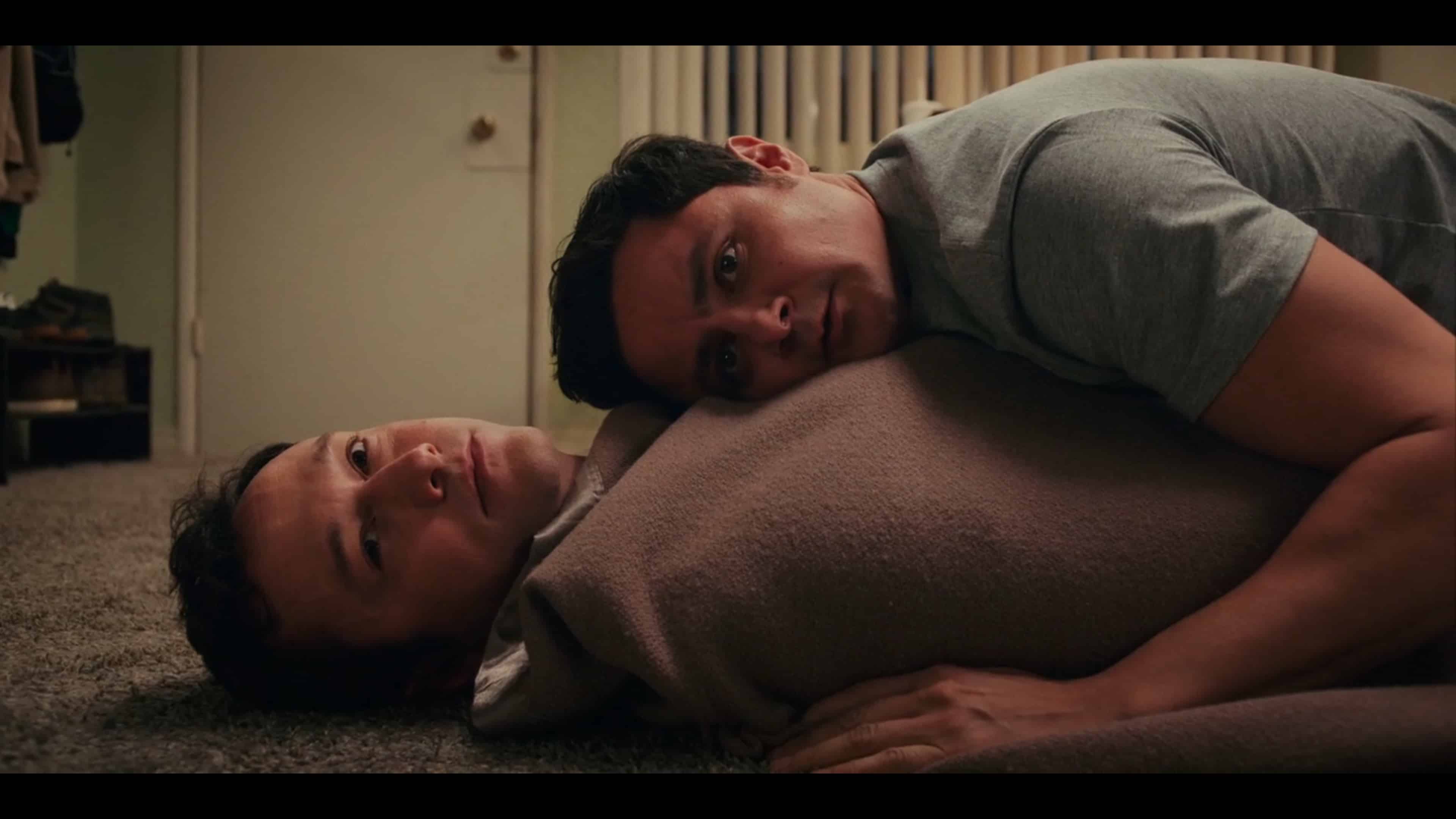 But after Victor tries to become a makeshift weighted blanket for Josh, Josh decides staying inside, and dwelling isn’t going to help. So he decides to do a breathing class which is hella awkward, but the oneness of the group seems to give Josh the relief he was looking for.

Watching someone have a manic episode, anxiety attack, or panic attack is difficult. Especially since Josh isn’t painted as someone with a full-blown disorder yet. Rather, you can see who he is presently and who he wishes he was are in conflict, and trying to resolve this is causing a serious disconnect. But, what also seems to make things worse is no one gets it. Josh can rattle away every reason he doesn’t feel at his best and perhaps feels as bad as he has ever felt, and all he gets are simple ass solutions.

Now, granted, what can Victor really do? He isn’t a doctor, and while he cares, he doesn’t want to fully take on Josh’s problems as his own. He has his own issues to deal with. Plus, Josh clearly wants something Victor can’t even fathom. Be it because Victor has a better command over his mental health or has less going on inside?

Either way, what you have to appreciate is that, despite Josh’s struggles, he is still trying. Granted, sometimes as an act of desperation, but the fact he is trying means he hasn’t given up.

Not Being Sure Where This Is Going

We’ve seen only the first two episodes, so it isn’t like we can have a commanding judgment on the show, but I must admit I don’t have a clue where this is going. At least, beyond us seeing Josh at his worst before it gets any semblance of better. But with it being clear he likes his job enough not to quit, isn’t really getting anywhere dating, and that his friends are more so people he knows than necessarily actively wants to bond with? How is he going to get out of this rut?

Is it going to be his ex? Should we see the end of their relationship as the beginning of his downfall? I doubt we saw a handful of pictures of Juno Temple and a video, just for the sake of showing Josh did have a girlfriend at one time, right? 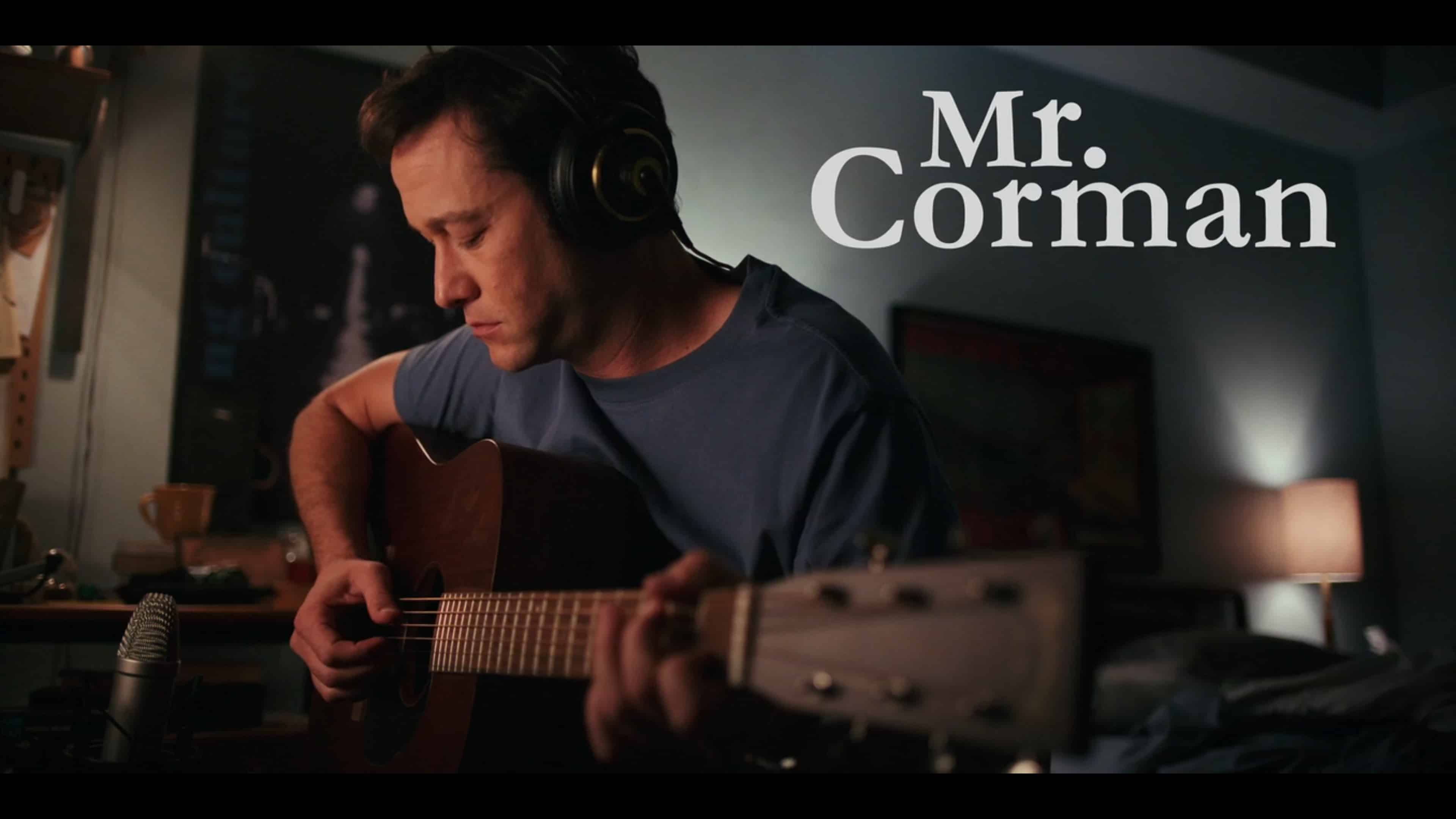 Mr. Corman: Season 1/ Episode 2 – Recap/ Review (with Spoilers)
Trajectory: Plateau
Mr. Corman continues to explore the life after the roaring 20s when you no longer can party as you did, find people as fascinating, and as your life goes on auto-pilot, you wonder if you have any control left anymore? Never mind, do you even want to take back control?
Highlights
Still Honest & Uncomfortable
Disputable
Not Being Sure Where This Is Going
82
Follow Wherever I Look on Twitter and Instagram, Like us on Facebook, and Subscribe to the YouTube Channel.