In Motherland: Fort Salem’s return, we pick up right where we left off and the episode mainly preps us for what is to come.

Sometimes I Feel Like, Someone’s Watching Me – Anacostia, Scylla, Willa

As Willa debriefs Scylla, including the reveal the Camarilla killed 6 of the top officers of the Spree, they learn Anacostia, despite seemingly letting Scylla go, didn’t fully. She has tracked her and seemingly listened in on everything said – including the Spree wanting to set aside their war against the Army to fight the Camarilla. But, since a cease-fire has yet to be made, learning they have been found leads Scylla and Willa to scramble for relocation.

To the shock of many, Raelle and Abigail are alive but Abigail’s mother, Petra is so thankful. She even pushes the idea this will start a new chapter in her and her daughter’s life. Though, what really may start a new chapter is General Adler learning that bomb and aftermath was caused by Raelle and Abigail. This makes them perhaps one of her top two soldiers and perhaps with knowing what they are capable of, that is why she releases Tally from being a Biddy. For while Tally might be haunted by General Adler’s memories forever, maybe the kind gesture, and after effects, will allow General Adler to keep a close eye on the two most powerful witches on her team. 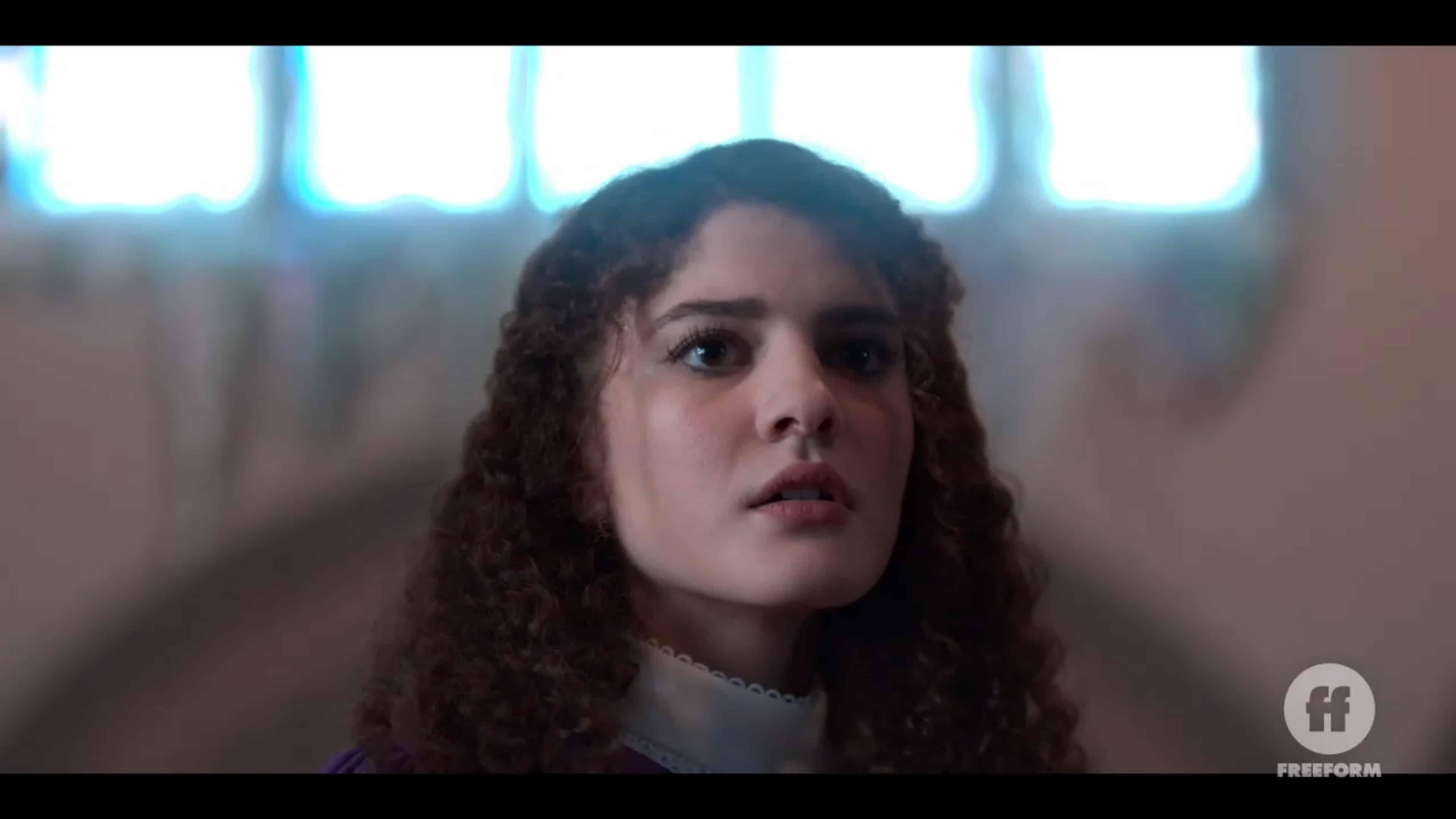 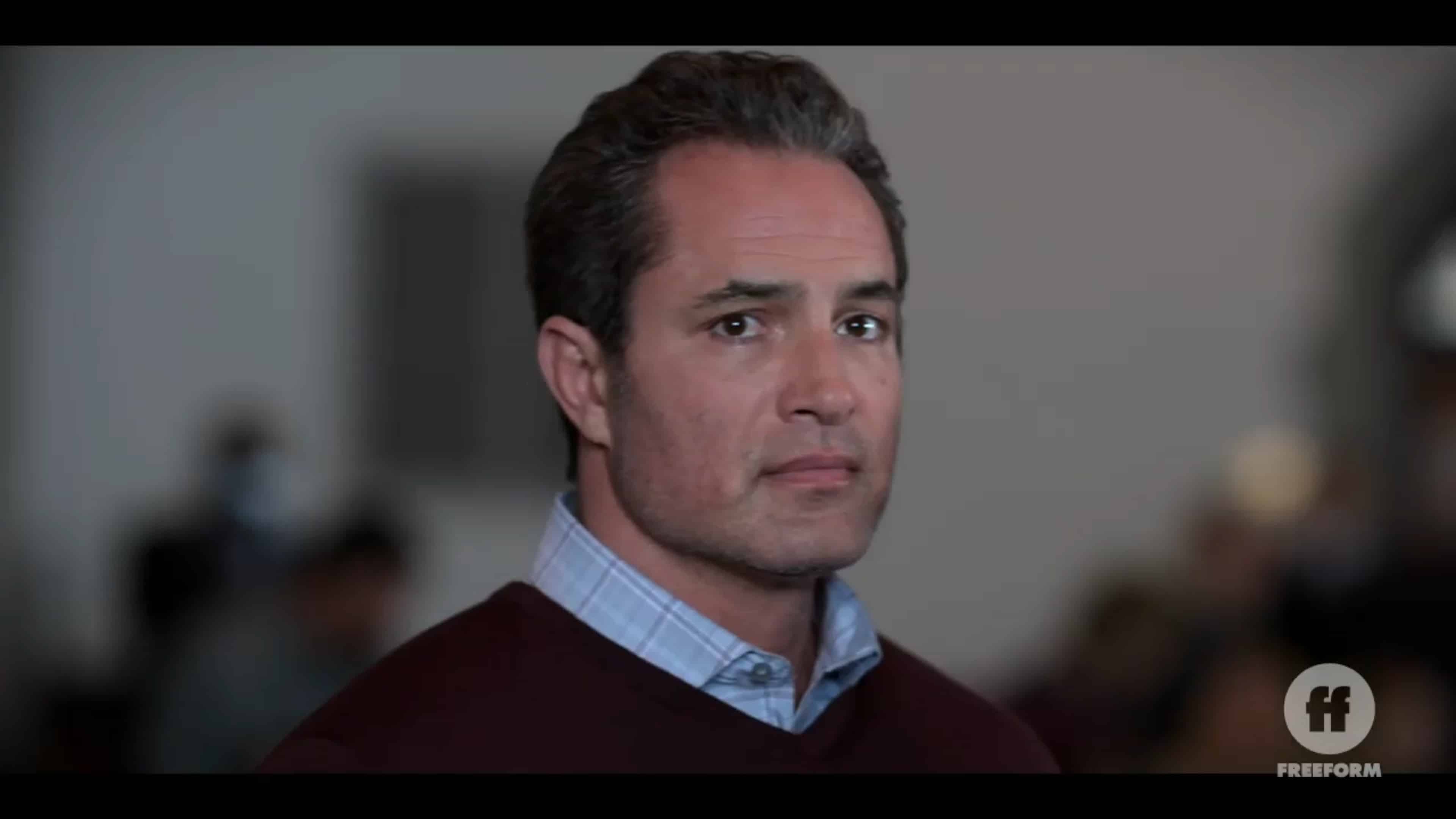 With the Camarilla making themselves known, it is of great interest to General Adler that the Vice President of the United States has a daughter, Penelope, who is a witch. This information comes as a bit of a shock to all, but also presents a major complication as it means VP Silver has to give up his child, and descendants, over to the Army. An idea he is not fond of and could lead to strife if he tries to make her an exception or if his daughter gets further exposed.

A Bit Of a Lukewarm Return 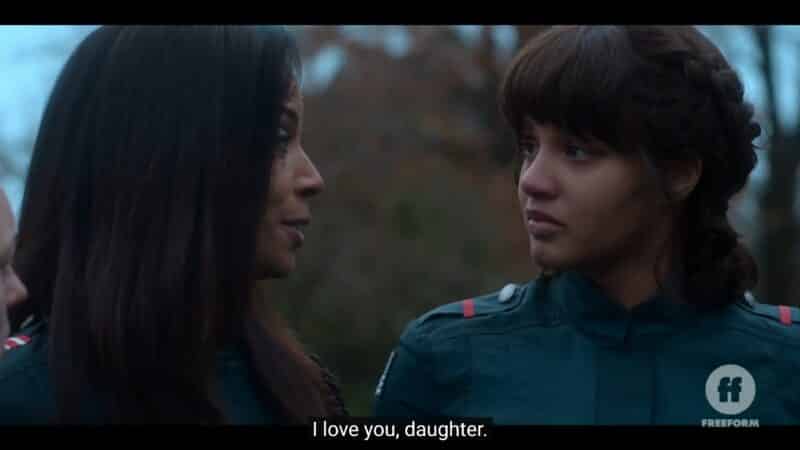 I feel like things got back to normal a little too quickly. Abigail and Raelle weren’t out there alone too long, Tally’s time as a Biddy was cut short, and even Scylla and Willa’s conversation about the pending fall of the Spree – it all seemed rushed. Because of this, Tally’s sacrifice feels undermined, as well as the epic surge of power Abigail and Raelle released. Heck, considering how dangerous the Spree was made, for them to lose 6 leaders just pushed the idea that, as one of the humans said, maybe the Spree are more so ignored than pursued. Because, if the Camarilla can get to them so quickly and the army cannot, even if you factor in General Adler having people to answer to, generally speaking, it does further push what is the point of the army, and every women’s sacrifice, if they can’t get results like this? Motherland: Fort Salem: Season 2/ Episode 1 – Recap/ Review (with Spoilers)
Trajectory: Plateau
It feels like it has been a while since we’ve seen a sophomore slump, but here is hoping Motherland: Fort Salem doesn’t break the trend.
Highlights
Low Points/ On The Fence
A Bit Of a Lukewarm Return
76
You Might Be Interested In