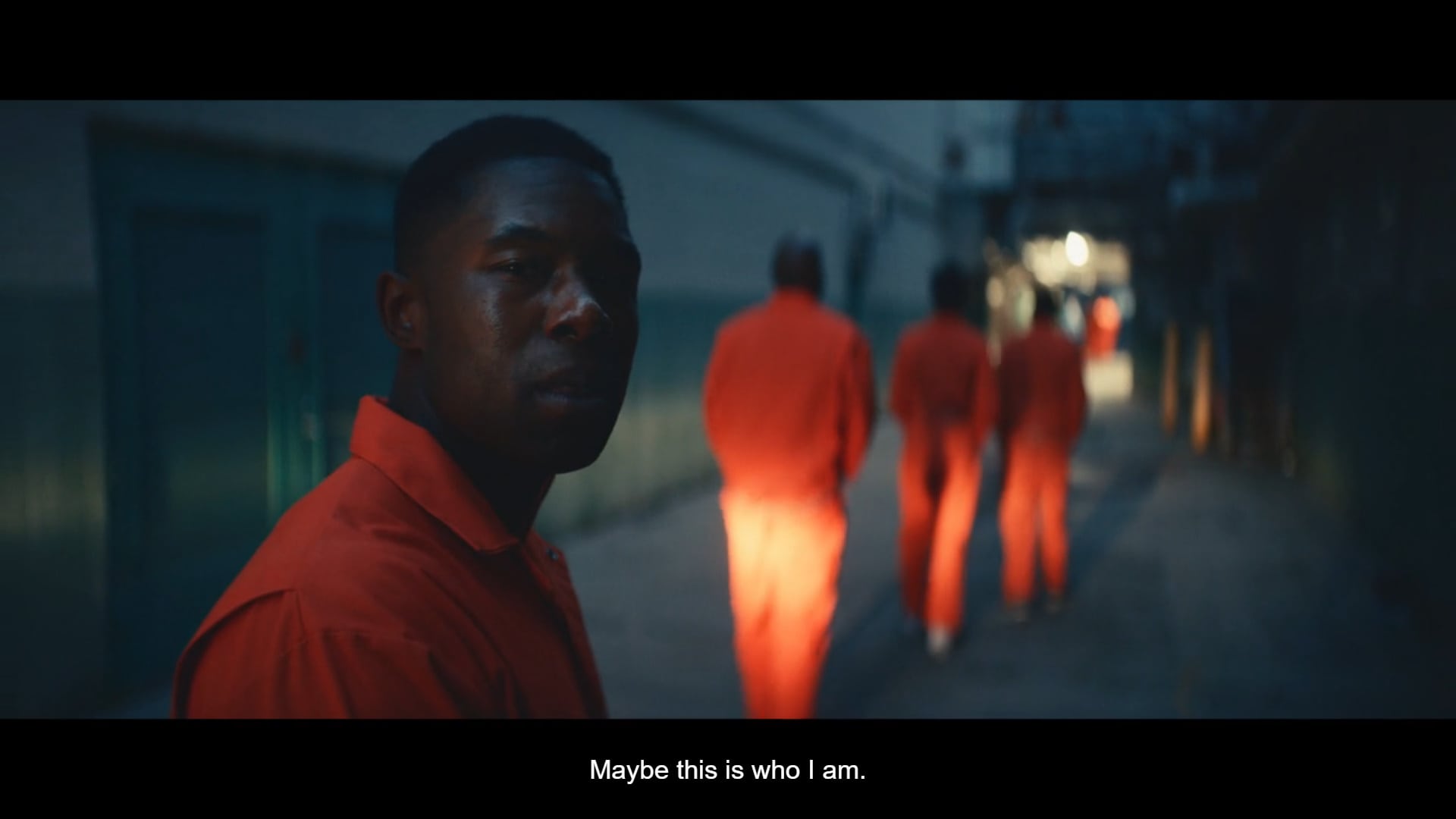 What did Mike do or learn while in prison for almost six years? Well, we see old habits die hard for a good amount of time.

Being that Mike has been in prison before, this wasn’t anything. In fact, with his boxing skills, he was just as much the baddest man on the planet inside as he was outside. But, in many ways, he didn’t have to be.

Yes, he was in on a rape charge, but only one person dared to call him out. Everyone else treated him as Iron Mike Tyson. Thus allowing him to hustle his way to getting a television, a wired phone, donuts, and essentially running the prison.

But, as always, Mike finds people who want to guide him on a better path. His original bunk mate mentors him, he finds Islam through the Iman whose prayer room he used to run his business, and even Maya Angelou came to visit him.

However, all Mike has known is fighting, and he doesn’t know any other way to make money or get validation. So whether what they say is just added to the thoughts and voices in the back of his head or stay in the forefront, only time will tell.

The Rape Being Swept Under The Rug

It’s weird that, after an entire episode of damming Mike and making him out to be a monster and animal, partly like he was trained to be, we go right back to him being this anti-hero charmer. All with no real sense of him acknowledging or being remorseful about what he did. It’s like Desiree was just a necessary evil that had to be mentioned or a speed bump.

To me, this might be the first real blemish on “Mike” as a series. Granted, who knows if Mike Tyson really thinks about this girl and what he did. Also, since Mike Tyson isn’t involved in this show, who knows if the real Mike Tyson would even want that crime and how he felt after addressed? Either way, I struggle with the idea of giving Mike a pass just because Trevante Rhodes is charming.