After a bit of F*** Boy relations, Marcus really tries to commit to someone. But is that his problem? Trying too hard?

With a client having a new book out, Marcus is feebly trying to position the book to the best place, especially after one Times article wasn’t good. While there, he meets Ola, a playwright, who he takes an interest in, and even convinces to have drinks. As he does that, he learns Trae, the person who wrote the book about if Haiti wasn’t colonized, is the cashier there.

Because of that, Marcus makes his pitch, and while Trae is still a bit of an ass, he is also an ass with no one invested in his book. So, he takes up Marcus on receiving tutelage and having him as his editor. This, unfortunately for Trae, comes about as Marcus is getting along with Ola, so his attention is split, but with the possibility of being published and making money, Trae is trying to not mess up what could come to him.

As noted when it came to Emily, Marcus can be the type who can go into autopilot in a relationship. Hence Ola meeting Ida, Donna, Kirby, Yogi, and Yogi’s wife, Tina. Also, she moves in with him, as well as her cat. 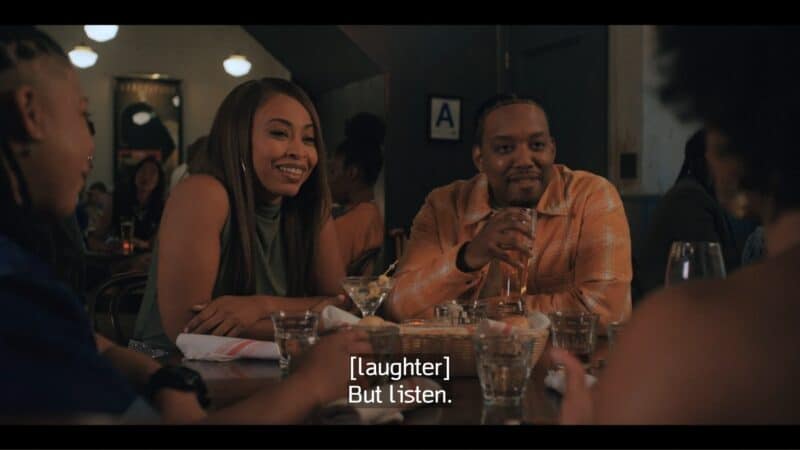 Mind you, he is not in love with Ola. When it comes to Ola, a certain spark came with her presence, but it was the spark like when you turn on a gas stove. There was that clicking sound but never the flame. So, it seems Marcus just got high off the gas and put into a bit of a lull.

Realizing Marcus Doesn’t Know What He Wants, Just That He Doesn’t Want To Feel Alone

Marcus letting Trae know that he has his number

The curse that comes from seeing a loving relationship like what Donna and Kirby has it you think that’s normal and not rare. So when it comes to Marcus, I’d submit with Emily and with Ola, because things were easy at one time, he thought that was who he was meant to be with. Now, was he giddy and felt like he had found his perfect match? No. However, it seemed like he expected things to get there because there was just enough chemistry.

Which leaves you to wonder if Marcus fears being alone? Is he willing to, with certain women, push beyond barely feeling a thing, just because he likes the consistency of having someone to come home to and the honeymoon moments? Heck, considering every fight we’ve seen Marcus end up in with a woman leads them to exit his life, is this why he latched onto Ola? Maybe why, with Paloma, his first notable sex partner after Emily (that we know of) he left? Did he need to take that power back?

I won’t say this look into Marcus’ psyche feels overly detailed and layered, but at least it is better than him being an ass catching up on lost time. If not someone who sees himself as a nice guy but really is not. 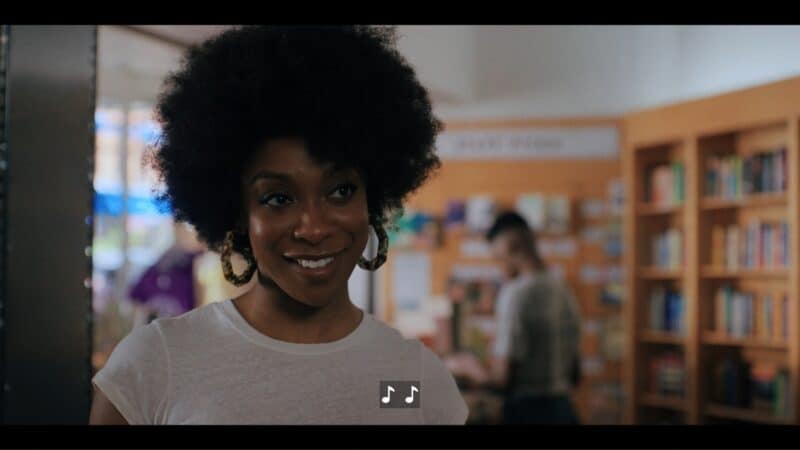 Anyone else felt her exit was a bit abrupt? Don’t get me wrong, I get that Marcus having erection issues and it being his problem is very different from him having erection issues and it possibly being her. But the thing is, she didn’t really ask any questions or explain her need to leave. She didn’t ask who or what he was thinking about, with the desire to have a discussion. There wasn’t a question if he has been doing this all along so he wouldn’t be able to have sex with her. None of that. It’s like, the show wanted to give Mia the opportunity to joke about Marcus being with a Black woman and even show the audience Mia wasn’t an exception, and once it fulfilled that obligation, she was dismissed. 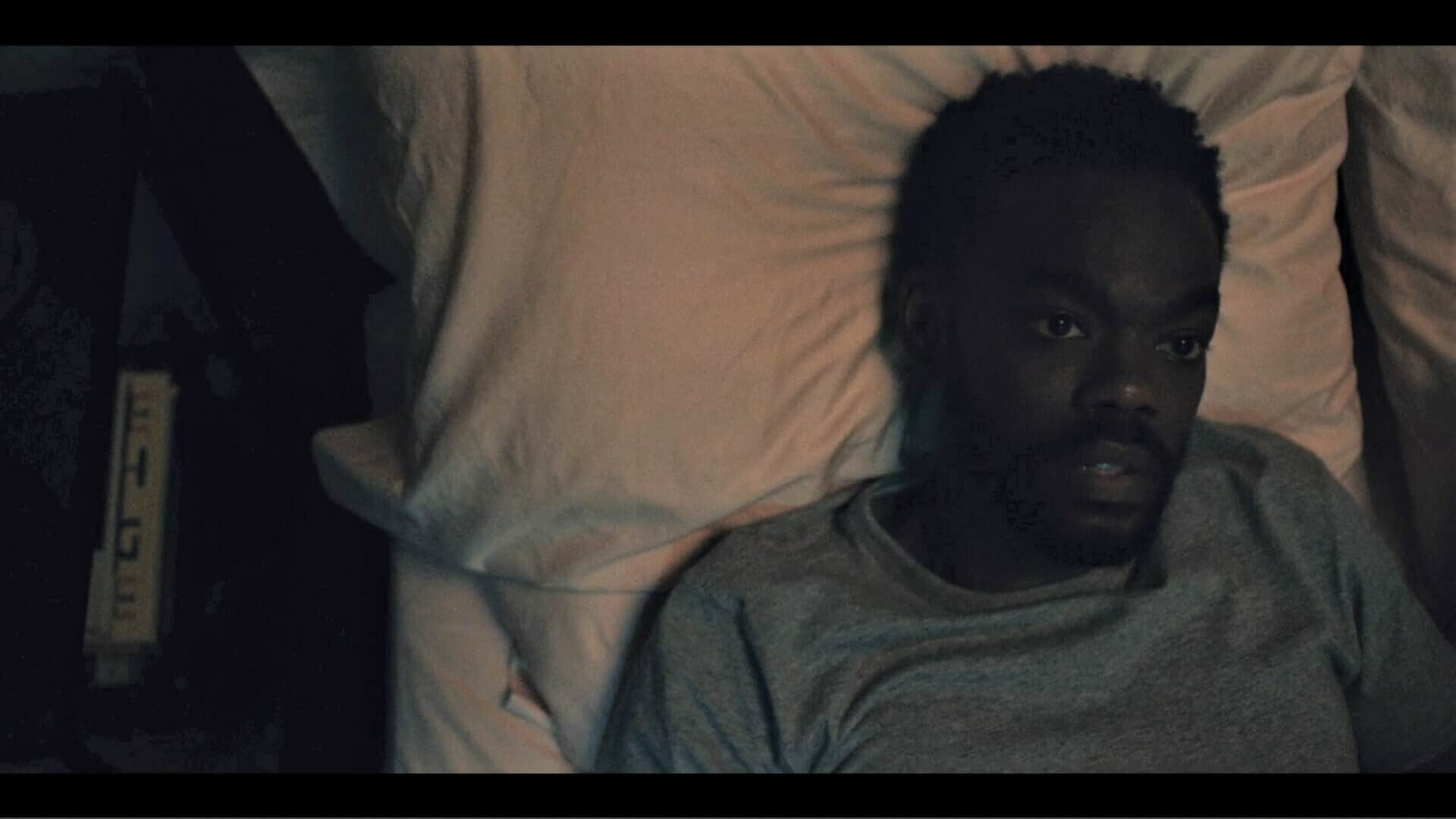 Love Life: Season 2/ Episode 4 “Ola Adebayo” – Recap/ Review (with Spoilers)
Trajectory: Plateau
I'm looking for the complexities with Marcus, and while I think you could fathom some, nothing is clear or concrete enough for you to say, "That's why he made that decision" or "That's why they probably reacted to him like that." It all feels rushed in a way that maybe existed in season 1, but with rose-colored glasses on, it still feels like Love Life is trying to handle the necessary adjustments. Of which, between focusing on a man, who is Black, as the lead, and how to handle that, it can't repeat what was done in season 1, and thus there is a struggle.
Highlights
Realizing Marcus Doesn't Know What He Wants, Just That He Doesn't Want To Feel Alone
Disputable
Ola's Exit
78