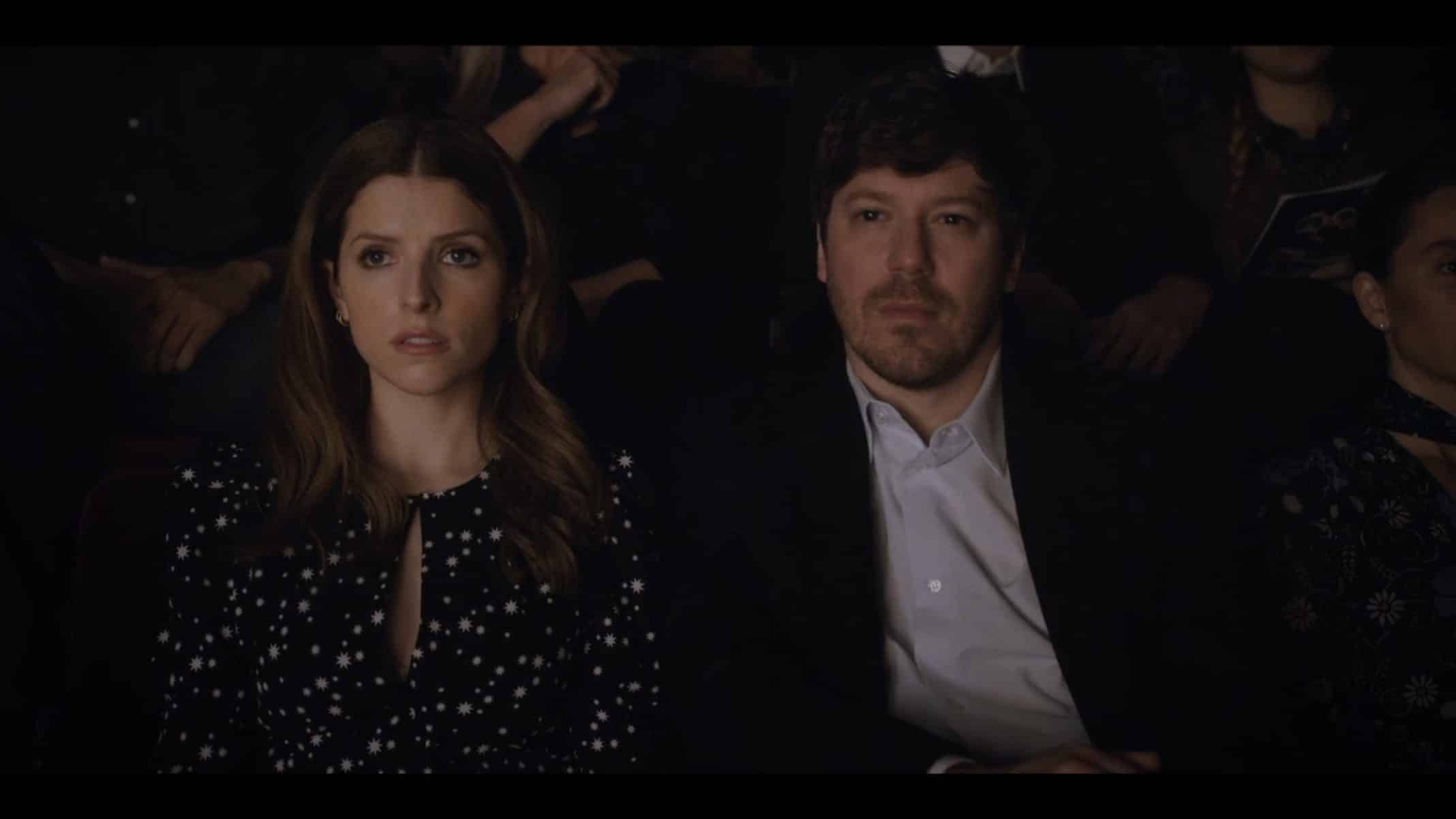 When it comes to Darby, her growth always seems to stem from learning what she is capable of, in terms of putting herself first, often in ways some may see as selfish.

Was This Covered In The Vows? – Darby, Magnus

Most people are fully prepped for the better part of their marital vows, but the worst? We just hope that time won’t come or it’ll be years, decades down the line. Unfortunately for Darby, worse is a daily thing as Magnus, even when married, isn’t doing better. In fact, he even rejects a job that would pay $65,000 because he feels like it isn’t what’s he is worth. Then, on top of that, we learn he is fighting for back pay, which multiple lawyers think isn’t a case worth taking. Yet, despite Darby knowing this, and Magnus being told multiple times, guess who keeps handing over their credit card?

Knowing You Have Options Makes It Easier To Choose – Luke, Darby, Magnus

When it comes to Darby’s marriage, while the sex is terrible and Magnus is probably worse than her father was to her mother, he is there. Yes, he is there due to it being immensely convenient for him, but, being chosen is being chosen for Darby. But, a factor you also have to add in is that Darby may not feel she has alternatives. That is until Luke, the person we met in the last episode, he finds Darby on Facebook, and they hang out.

With that happening, Darby gets time and attention from who she saw as the one who got away, dealt her a massive rejection, and yet here he is apologizing to her. Heck, beyond that, they see “Hamilton,” kiss, and eventually have sex. Mind you, Darby is still very much married when this happens, and Luke is aware, and even meets Magnus. However, Luke gets a taste of Magnus’ sense of entitlement, and it seems that destroys any guilt he could have about the situation.

Darby: It didn’t her hard. You made it hard.

As for Darby? Not so much. Sex with Luke was amazing, and probably the best she had in more than a year! I mean, just her knee touching his knee, in a theater, that sent waves through her. And it seems, with knowing what she is missing out on, that’s when she starts mulling the decision to end her marriage. However, it goes from mulling to deciding as she realizes, as her career goes high, Magnus will always kill that rush, the excitement, and that he is stuck where he is and doesn’t wish to move forward.

So, Darby decides to end things, without revealing the Luke thing, and Magnus shows his ENTIRE ass. I’m talking, this man goes from saying Darby won’t find nothing better to talking about killing himself. Showing you that him manipulating her was a key to their relationship, he knows it and is disturbed she finally does and isn’t playing no games with him anymore. Leaving you to wonder, considering how petty he was with his former boss, will he drag Darby into the mud to give her a divorce? Especially since he has been unemployed for more than a year.

But, while feeling joyous for Darby’s freedom, you may feel a bit uneasy about Sara’s. You see, like so many New Yorkers, when propositioned with the idea of moving to New Jersey, they turn their nose up. However, this isn’t a case of being priced out of New York, but Jim redoing his aunt’s house and thinking, rather than sell it, why not live in it? An idea Sara pushes back on and being that Jim, for years, has had in mind a house, a family, kids, Sara pushing back makes him wonder if he is wasting time with her.

Leading to them not officially breaking up but the appearance that, at the very least, they are on a break. One Sara isn’t handling too well.

Darby Cheated Yet You’re On Her Side

It really says a lot when we’ve seen Darby break someone’s heart and cheat on someone, and yet you’re still on her side. Granted, Danny and Magnus are two completely different people, with Magnus showing he isn’t as adorable as he appeared with time. However, cheating is cheating, and Darby knew what would happen and invited it. Never mind she felt 0 need to tell Magnus.

But, that’s the weird evolution Darby is dealing with/ on. It is in her learning how and why people have treated her as they have that she is slowly evolving. For with being on the other side, understanding why someone can be selfish, what it is to cause heartbreak, she is crafting how to approach and deal with people. Case in point, the reason we learned about Darby faking having cancer was to understand she is capable of manipulation because of how good it feels. So, once she became fully aware this was what Magnus was doing, she could shut him down.

Now, did she want to, at first? No. However, as we saw with Danny, there is something in Darby that needs to know the person in front of her could be the one, just not the only one.

The Investment In Sara and Jim

Being that Sara and Jim have been with us since the beginning, it’s alarming what’s happening to their relationship. Especially since they exist outside of Darby’s universe and have been developed as a couple and, to a certain degree, individuals. We’ve met Jim’s family, heard about Sara’s mom, and they have been our constant throughout the show thus far. So, is it over? Can there be reconciliation? Has Jim really come to the point of thinking he is wasting his time?