by Amari May 18, 2019
FacebookTwitterPinterestRedditEmail

As Angie becomes a local celebrity, Malcolm tries to find a way to duplicate that success for Bruno – without learning the product.

Insecurity Is A Father: Malcolm, Harvey

Angie, Harvey’s dog, becomes a local celebrity and with that comes a bit of privilege – like being able to go into the local supermarket. Which pushes Malcolm to want Bruno to become a local celebrity since he almost got stolen when he left him outside alone. However, when he answers a local ad and lets Bruno get his picture taken, 2 weeks later, Bruno is seen on the front of diet pills. Making Malcolm upset enough to take all the pills off the shelf so Bruno wouldn’t get embarrassed – and Malcolm in extension. 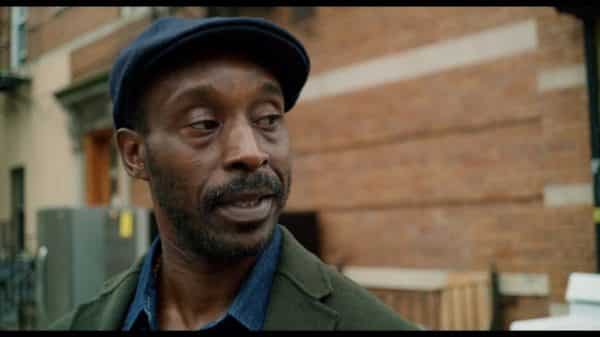 Every episode, thus far, has ended with Malcolm beating someone with a stick and I find it hilarious. Yeah, the violence doesn’t fit the insult, but this is a work of fiction and we don’t even hear blows land. So it is just Malcolm being a crazed, overprotective, parent. Which you have to love.

The Love For A Dog

Particularly since Malcolm, even with a small dog, shows this admirable vulnerability when it comes to Bruno. That’s his baby and he wants his baby seen, welcomed, and loved beyond just him. Not touched by random strangers, of course, but with permission, he might be fine with it. Which flips this hard, urban persona he has and is the source to the show’s comedy and heart.

It’s Bruno! Increasingly feels like a YouTube series with a budget. One which doesn’t really have a storyline but is nevertheless entertaining.