by Amari May 18, 2019
FacebookTwitterPinterestRedditEmail

A hipster moves into Malcolm’s neighborhood, and with his greyhound not being picked up behind, Malcolm handles him the Brooklyn way.

One of the things Malcolm takes pride in is that he is a responsible dog owner. Alongside keeping Bruno pristine and having him rise to the occasion, when it comes to training, he picks up after his dog. Making someone not cleaning their dog’s poop an issue for people may assume it’s Bruno. Even if the poop is about a quarter to half the size of Bruno’s body.

But of course, when Malcolm discovers the greyhound leaving the poop around, it’s attached to a gentrifying hipster. One who, when anyone tries to confront them, runs like they are in an Olympic relay. Which, for many, like Malcolm, they just can’t keep up.

If My Enemy Shares My Enemy, Does That Mean We’re Friends?: Charlie, Hipster, Malcolm

However, even with one shoe, Charlie, the stoop dude, he was able to keep up because he was pissed he stepped in that greyhound’s poop and ruined his new sneakers. Leading to, when he and Malcolm team up, them beating the hell out of the hipster to teach him a lesson. 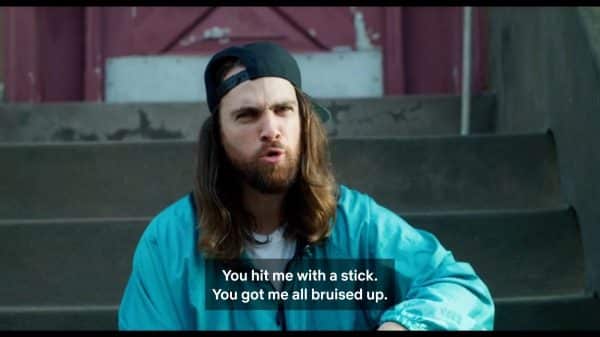 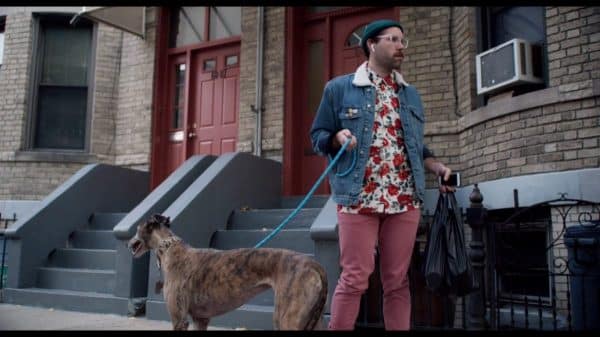 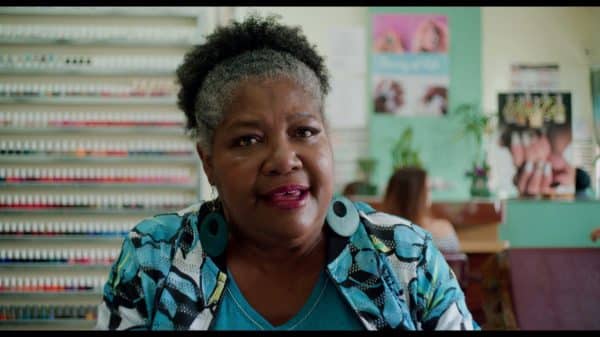 This Show Is So Ridiculous

I’m starting to see shows like this as Netflix snatching up shows which formerly would be monthly shows on YouTube. Which isn’t to put down what Naim made, but it comes off like something quick and easy to digest while commuting. Nothing that requires much thought, and is on that level of comical that you want to share it because it’s so ridiculous – in a good way.

So, Is There A Storyline?

With that said, what’s the story here? Maureen, the grandmother who tries to pet Bruno in episode 1, she notes Malcolm is living off of a settlement. So, are we going to go into what that settlement was for or nah? Also, where is Malcolm’s family? He pushes the idea he is from Brooklyn, possibly born and raised, so where are his parents? How about an ex?

While as comical as the first episode, there is the need to question if we’re just going to get a bunch of random episodes or will there be an arcing story? With Maureen dropping the idea of a settlement, and Malcolm living alone, not working, so comes the question if there is more to his life than meets the eye?