Wherever I Look
Recaps, Reviews, and So Much More
Home TV Series It’s A Sin: Season 1/ Episode 3 – Recap/ Review (with Spoilers)
TV Series

We experience our first casualty, and it acts as a wake-up call to the survivors.

It Was All Good Just A Year Ago – Colin

For Colin, life was going well. He didn’t get a promotion at work but did get the keys to the shop, which made him rather proud. And while he wasn’t dating or going out, it was clear he had found a family, a community in The Pink House, and was valued. But with an epileptic seizure, he found his world drastically changing.

Why? Well, because he has AIDS. Yes, despite us never seeing anyone with Colin, he had AIDS. Though what makes matters worse is, with using the 1984 Public Health Act, most recently used to support lockdown throughout England, Colin was put into solitary confinement – similar to what we saw Mr. Coltrane in. However, the difference this time is Colin wasn’t allowed visitors. 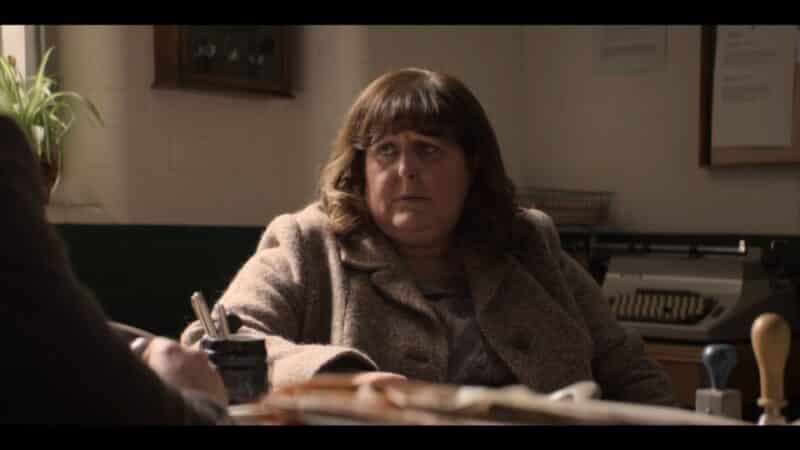 But, luckily for Colin, between Jill and Eileen, Colin’s mom, and the work of a lawyer named Lizbeth, he is given a more comfortable room and place to live his final days. This includes revealing he had quite the crush on Ritchie. 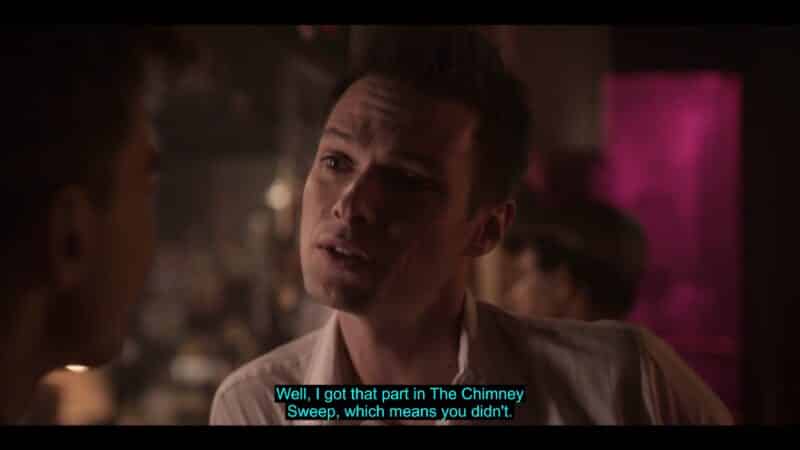 Though with it being 1986 at this point, you know what happens. Colin dies, and this shakes everyone quite a bit. For Roscoe, this means he needs to get tested after him having more than his fair share of men. Ritchie, too gets tested, especially after messing with a man with blotches on his skin named Donald. However, when it is time to get his results, he chickens out. After all, his acting career is just taking off, and considering he was the biggest vocal opponent of AIDS being a real disease, knowing he has it would be too much to deal with.

A Taste of Legal Discrimination

It really is amazing, in the worst way, how, only decades ago, you see how people could be treated and oppressed legally. Can you imagine, in this day and age, someone being put behind lock and key, demonized, and left with the absolute minimum so they can die alone? Granted, for some, their loved ones experienced something similar due to the coronavirus’s infection rate. Yet, what we see Colin go through is next level. 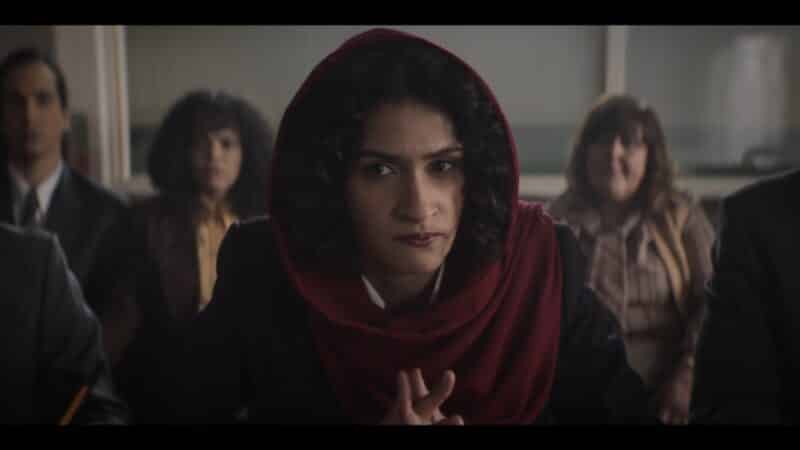 I mean, though we don’t know the full extent of it, someone telling him his mother went to Japan? Eileen, the woman we met, going to Japan and leaving her son? That goes beyond anything dealing with public health and was rather cruel. Yet, with a lack of information and lack of legal knowledge, this probably happened to more people than we know. This is frightening since, to not deal with those dying, that was passed by government officials and more than happily enforced by people who were borderline glad that gay people were dying off. Like the bastard who was callous as hell to Eileen, who didn’t care what her son was, beyond still being alive.

And So It Begins

Colin’s death was a shock but didn’t turn on the waterworks because his sexual relationships with that boy was a last-minute addition. However, with Ritchie, things might be harder. Though, as of now, I foresee Ritchie’s death more like the lead in BPM (Beats Per Minute) than anything else. For with Jill by his side, he is more than likely to be dragged by the grim reaper, kicking, screaming, and singing show tunes, than a blubbering mess. And honestly, it is the fight I hope for than us watching him wither away in shame as everyone slowly comes to realize one of the people who brought them together soon will be no more.

A Taste of Legal Discrimination - 88%

As AIDS takes its first member of our group, so comes the first major blow and a part of British history that may not get the light shining on it that it deserves.