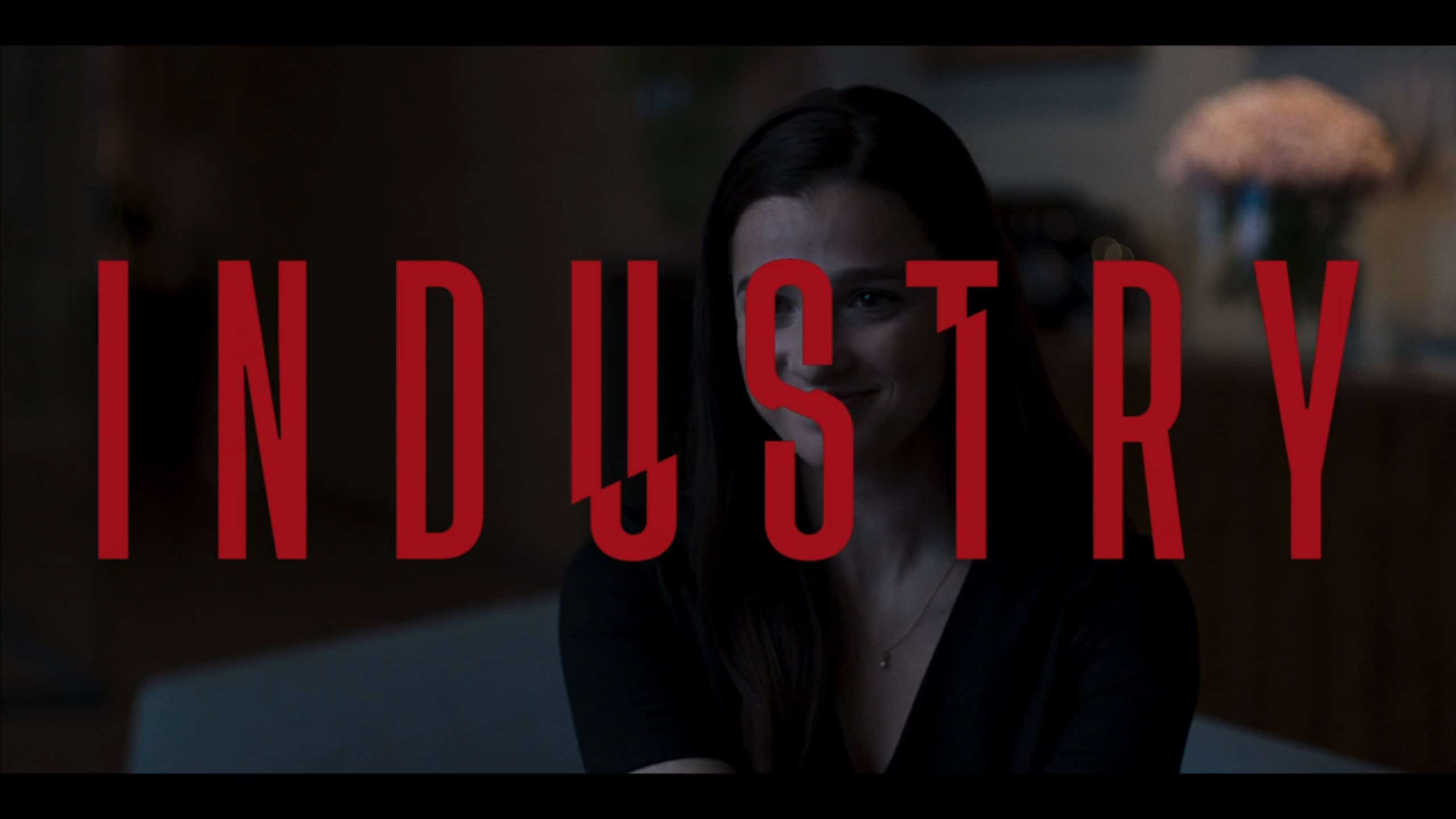 In the latest episode of “Industry,” characters find a way to gain power without someone else giving theirs up.

You Have To Learn To Own Who You Are – Yasmin, Celeste, Rocco, Enzo, Hilary, Nicole, Robert, Charles, Maxim

Growing up working class or poor usually leads to one of two paths. Either you do as Robert and clean yourself up so that people can’t easily pick up where you are from, or you do as Nicole and stay true to yourself and spend more time focused on being a success than appearing successful. Assimilation is at the heart of their conversation as Robert builds a relationship with Nicole and even wins her business. But, like Harper, this comes at the price of the kind of intimacy not everyone is willing to give.

However, business is an intimate dance, and to expect the lines not to blur a bit can be foolish. Though, in the case of Yasmin, under Celeste’s tutelage, we see a more subtle form of intimacy. You see, Yasmin, who is a polyglot, doesn’t truly utilize all of her skills working under Hilary. She knows at least three languages, English, Italian, and Spanish, and while Hilary is kind, Yasmin is an ambitious girl.

It’s why, despite Maxim now being her lover, she isn’t against undercutting him when her father, Charles, comes around and sees if she can bring the family’s money to the firm. But, part of her training to woo the clients Celeste entertains, like her dad, comes from working with Celeste and watching her during a client meeting with Rocco and Enzo, who run an apparel company.

In this, you can see why Yasmin doesn’t understand what Celeste does, as you see this weird influx of power in every interaction. Yet, something about it makes Yasmin want to transition to what Celeste potentially does. Unlike FX, it is empowering in ways that make it so Yasmin doesn’t have to regain her strength from whoever she is having sex with – though Celeste does give Yasmin the boost that makes sex with Maxim all the more fun.

Harper missing breakfast with Felim makes him squirrely, and Eric is pissed. Because of this, Eric has one of his usual public tirades, drawing Danny’s attention in more ways than one. Partly it does because he has heard of Eric and Harper’s relationship and wants them to know it isn’t something strictly known amongst London’s CPS. But also, it seems he wants to see if there is something there due to his interest in Harper.

Now, it isn’t clear if she has any desire to reciprocate his feelings, but it is a good thing to keep in her back pocket. After all, if London does get absorbed into New York, it is good to know someone whose home base is the New York office. Plus, with her stumbling multiple times, with hooking Jesse, having it where Eric isn’t the only one invested in her is a good idea.

Harper hasn’t been on her game lately. She has been focused on contacting an ex, managing her relationship with Eric, and with having beef with Yasmin and Rishi, she has no backup. Thankfully, on top of Jesse giving Harper a notable amount of grace, Gus builds her up a bit when the two pick up some White boys together. His kind words help get her back in the game, so when it is time to close a deal, yes, Harper, potentially, undermines what Eric had going on by having Jesse replace Felim, but she makes Rishi and the CPS team very happy.

I’m just not interested in people who comment on the direction of the wind. I’d much prefer if you could make it blow.
— Jesse

People are just knots of fear. We loosen them, we win.
— Eric

[They] make you an anomaly so you’re not successful, you’re a success story.
— Robert

A success story just reinforces the rigidity of where you come from. Your difference. The structure stays the same. They keep their power.
— Nicole

Bouts of abstinence give the illusion of control.
— Nicole

A man ages gracefully by knowing his time’s up.
— Enzo

It’s a confusing space when you’re new. I spent my early twenties torturing myself about how anyone could ever take me seriously. I felt ostracized all the time. And then I realized, I was the club. I was the party. The only member was me. People are lucky to be in your company. Not the other way around.
— Celeste

You don’t have to like someone for them to be useful to you.
— Celeste

It’s a shame that we’re forced to make the choices that dictate our life when we’re too young to know we’re making them.
— Nicole

An Exchange of Power Isn’t a Loss Of Power

When the topic of reciprocity comes up, usually it is in the form of romantic relationships, but as shown in this episode of “Industry,” it can apply to professional ones as well. Yasmin, with Maxim, had a reciprocal relationship through how his former fund helped back her place on FX, and with that gone, there is an imbalance they are trying to correct through sex. Then, when it comes to her dad, he wants to be closer to her, and she wants access to his money, so again, there is a mutually beneficial transaction. One that mixes the personal with the professional and, as Celeste does with her work, there are blurred lines.

But Yasmin isn’t alone. Through bonding over a working-class background and being a bit of a freak, Robert finds this strange sugar momma situation that Nicole likes beneficial. And despite how weird or uncomfortable it may appear, both get something out of it. Robert gets protection from his superiors, and Nicole, who enjoys young bodies, gets the chance to touch someone who is vulnerable enough not to turn her away yet strong enough to make the game fun.

This leaves us with Harper who has long had an issue building relationships with people unless she feels like she has the upper hand. Hence why Gus and Robert are her mates. Generally, she is doing better than them, and they can’t be perceived as a threat. But, on the flip side, she is a bit uneasy about Danny and is feeling him out, and her relationship with Eric is tumultuous since the power imbalance isn’t in her favor.

Yet, as Harper shows time and time again, while a bit lazy when she is given time, she does lay just enough groundwork to come through in the clutch, and while many have the type of ego that would rather fail than ask for help? Harper isn’t above that. We saw that last season with Nicole and this season by her not trying to mend things with Yasmin, but at the very least being willing to do what very few do in her office, which is turn her vulnerability into a strength.

Industry: Season 2/ Episode 2 “The Giant Squid” – Recap/ Review (with Spoilers)
Overall
Honestly, this might be one of the best episodes I’ve seen of a show in a while. It not only provided entertainment but as shown by the collected quotes, there was far more to it than deal-making and posturing. People opened themselves up and said something truly poignant versus there being a strict focus on presenting vibrato.
Highlights
An Exchange of Power Isn’t a Loss Of Power
Disputable
85
Follow Wherever I Look on Twitter and Instagram, Like us on Facebook, and Subscribe to the YouTube Channel.