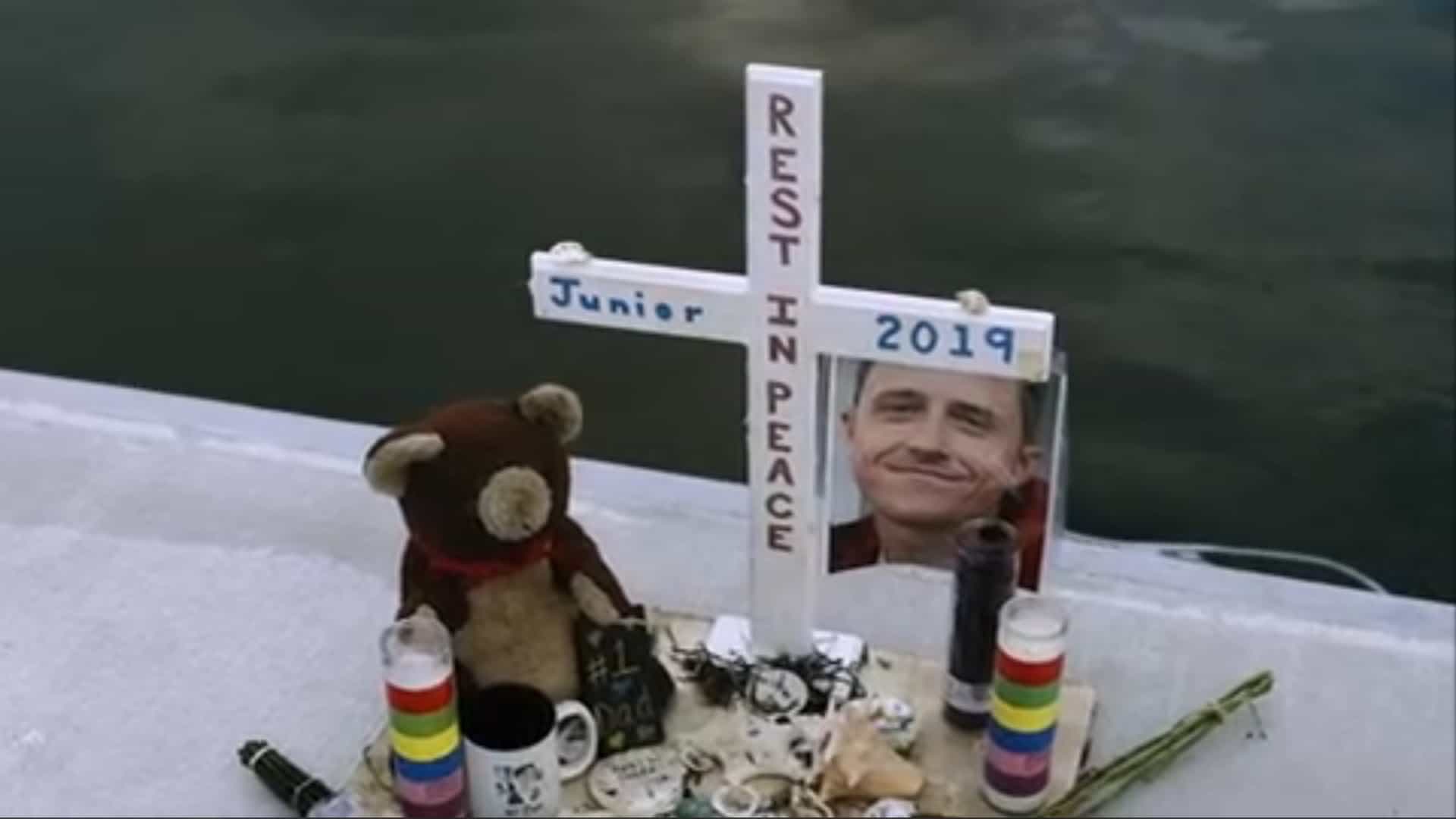 As Ray’s hopes to get back on the force dwindle, Jackie sees an opportunity. Meanwhile, Frankie begins working with his cousin to reestablish the business.

In prison for quite some time, but recently released, Jorge is a cousin, a brother, just who Frankie needs to get his operation back from life support. But, while Frankie loves, adores, even needs Jorge, Renee has no love for this man since he is a constant reminder of her past and a leash on her future.

One of the cops for the Massachusetts state police who seemingly will become a mentor and ally to Jackie unless Jackie does something which could ruin her ascent in the department.

Ray thought all that would happen is a slap on the wrist, and that is what he and Jackie thought it would be. However, a man jilted by the fact Ray slept with his wife, or at least tried to, steps in as a character witness and tanks Ray’s career. However, with the end of Ray as a cop and him now a long-term bartender comes an opportunity for Jackie.

Is It Love, Respect, or Security? – Jorge, Renee, Frankie. Charmaine

Jorge and Frankie are fresh from the pin, and with that comes the need to get back to business, and it will be hard. The world has moved on, their former territories aren’t what they used to be, but with Jorge and Frankie being hungry, change is on the horizon.

Unfortunately for Renee, though, while she thought change was on the way for her as well, she was mistaken. How? Well, Jorge moves into the house and harasses her there, and because Frankie wants to put her to work, he has her become assistant manager at Xavier’s, the club she used to work at.

Note: SHE DOES NOT WANT THIS! Renee doesn’t want to be anywhere near that place, and the reminder, even if she is now moving up to management, doesn’t please her. What also doesn’t help is she’ll be working under Jorge, who constantly makes comments. Which, with Renee learning she is pregnant, makes him dangerous.

But for Frankie, he is a godsend since Jorge has already started to make inroads with Charmaine, who is quickly becoming a bit of a queenpin. The Failure of Another Is An Opportunity For Me – Osito, Alan, Jackie, Leslie

With Alan moving up, due to Ray’s screw-up, he is trying to solidify his place, and it is a challenge. Osito isn’t giving anything up, and with three white kids from the suburbs dying, that isn’t helpful. But, with wanting to transition to the state police, Jackie finds Alan unable to build a case an opportunity. Then, with Leslie wanting to use the idea of Girl Power to get on Jackie’s good side, she becomes Jackie’s new mentor.

However, whether or not Ray’s warnings about Leslie are true will haunt Jackie’s relationship with her. Though, as of now, she is seemingly just trying to help Jackie become a good cop and get her the kind of case that can make her transition permanent.

What Jorge Brings to The Show

While Ray and Jackie are written to seem funny, more often than not they aren’t. However, Jorge does have both the edge and jokes to make him comical. Granted, he is punching down, since Renee has very little power and might be able to curse at and flip off Jorge, but she can’t do much more than that. But besides Renee, Jorge also seems like he’ll be bringing the fun Ray did and that Jackie may now avoid.

Though let’s just hope the stripper he is into doesn’t get annoying.

Jackie Entering A Much More Complicated Realm Of Law Enforcement

Though Jackie has experience with law enforcement, I don’t think she fully appreciates the political side of it, and in working for the state police, it seems she is getting thrown into the fire. This development should be a fun challenge to watch since Jackie is refined enough to hold down a job but in terms of making friends and working the system? Not so much.

Add in Leslie is looking out for her but is painted to be a potential opportunist, there is the need to question what could come of this? Well, beyond Jackie getting to be around people who don’t know her past, thus giving her a fresh start.

What To Do With Ray?

Ray is a f*** up – plain and simple. But, this is a premium station, so like its peers, that means if a character doesn’t have much to do to move their story forward, they’ll just get into sexual situations and get high by means of drugs or inebriated with alcohol. I hope that isn’t the case here because it feels like filler at this point. Especially since empty, porn-like sex might be hot if you are desperate, but for those not in that category, it’s a quick bathroom break or time to get a snack.

Hightown: Season 2/ Episode 1 “Great White” [Season Premiere] – Recap/ Review (with Spoilers)
Trajectory: Plateau
As Ray continues to tumble from the place he was, Jackie rises, as does a new character Jorge. This leads you to wonder if, like in season 1, Hightown may continue to adapt what works and what doesn't for the best of the show?
Highlights
Jackie Entering A Much More Complicated Realm Of Law Enforcement
What Jorge Brings to The Show
Disputable
What To Do With Ray?
79
Follow Wherever I Look on Twitter and Instagram, Like us on Facebook, and Subscribe to the YouTube Channel.