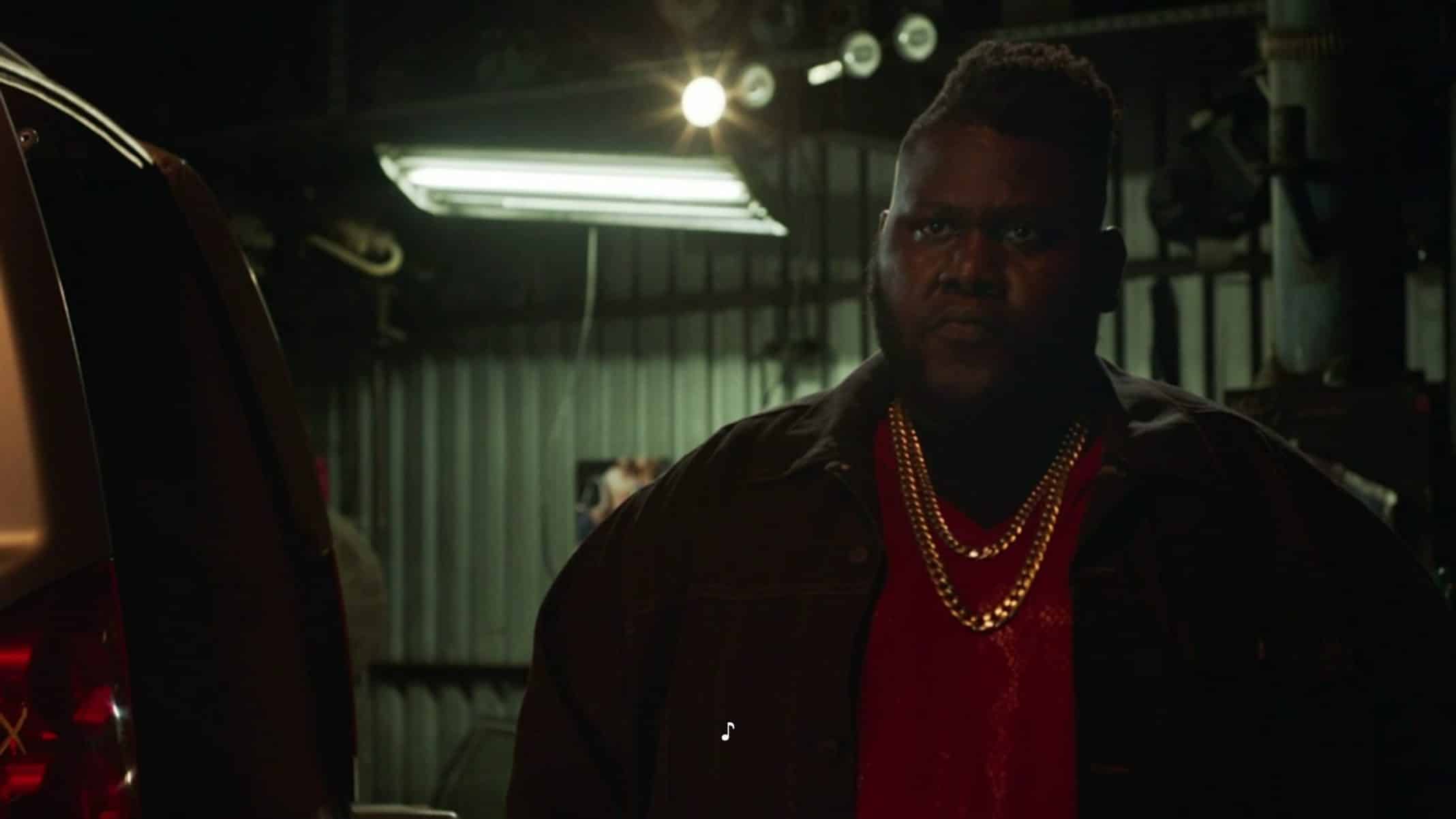 In Jackie’s pursuit of redemption and purpose, she tips a domino effect that may end up not leading to the justice she wants served.

You Got A Bad Attitude & Reputation, You Know That? – Alan, Ray, Kizzle, Ethan

Ray has been working for quite some time, and with that comes a reputation. One that Alan had some idea of but with being tasked to meet with someone who deals with local grand theft auto, some flags are raised. Mind you, people doing illegal stuff naturally would have a negative opinion of a cop. However, such a visceral reaction seems strange.

That is until Ethan, the kid who nearly O.D.’d in the last episode, is used to try to gather information from Kizzle. Someone who not only sidesteps Ethan’s obvious questioning of Kizzle, especially as he asks about Osito but gets his behind beat with Ray holding off Alan from stepping in. Then, to make matters worse, when there is a hint Kizzle was involved with Sherry’s murder, Ray goes off, and Alan is forced to look at his partner in a whole new light. Specifically, wondering if their connection could mess with his career or, if they try to punk or mess with the wrong person, possibly affect his personal life.

All Jackie wants is her life back. So through finding Krista and shaming Anthony, she thinks she is on her way. Add in Ed helps her get an assignment, which ultimately leads to getting her job back, she is on a high. Then with Junior, he and Donna are having sex again and really connecting, and, oh, Jackie and Devonne are on their way to being back together as well. Making it seem everyone is going to get what they want, right? Temptation Gets The Best Of All Of Us – Renee, Ray, Osito, Jackie, Krista, Frankie

Wrong. Thanks to Jackie scaring Anthony, he cuts off Krista, who ends up relapsing under the weight of her situation. Also, Jackie ends up drinking as she finds herself celebrating getting her job back and as for Ray? Well, it is becoming clear he might be catching feelings for Renee, and the feeling could be mutual. However, with Renee and Frankie having a kid, it complicates any fantasy that could be conjured up.

Heck, even Ray’s fantasy of taking down Osito could soon be up in flames since Osito knows Ray is tracking him. He even, when Ray tracks Osito through Osito’s girlfriend, gives up his license plate number and notes what car he drives. Thus implying Osito isn’t afraid of anything. Though, with hearing about Krista maybe being a witness, that might be the sole issue that needs to be solved for Osito.

Right now, the character who drives the most attention is Osito. Jackie, while we appreciate her being a queer Latinx person, just doesn’t have the story or character to make a firm commitment to the show. Then with Ray, he is just generic, and the only thing offering him any sort of redemption is his relationship with Renee.

However, when it comes to Osito, there is something different. I don’t know what it is, but there is a complexity there that isn’t just in the character description but also the performance. Thus making how he interacts with Renee, Ray, or Junior the best scenes of the episode. Leading to the hope his storyline quickly combines with Krista’s since that is increasingly becoming dead weight. 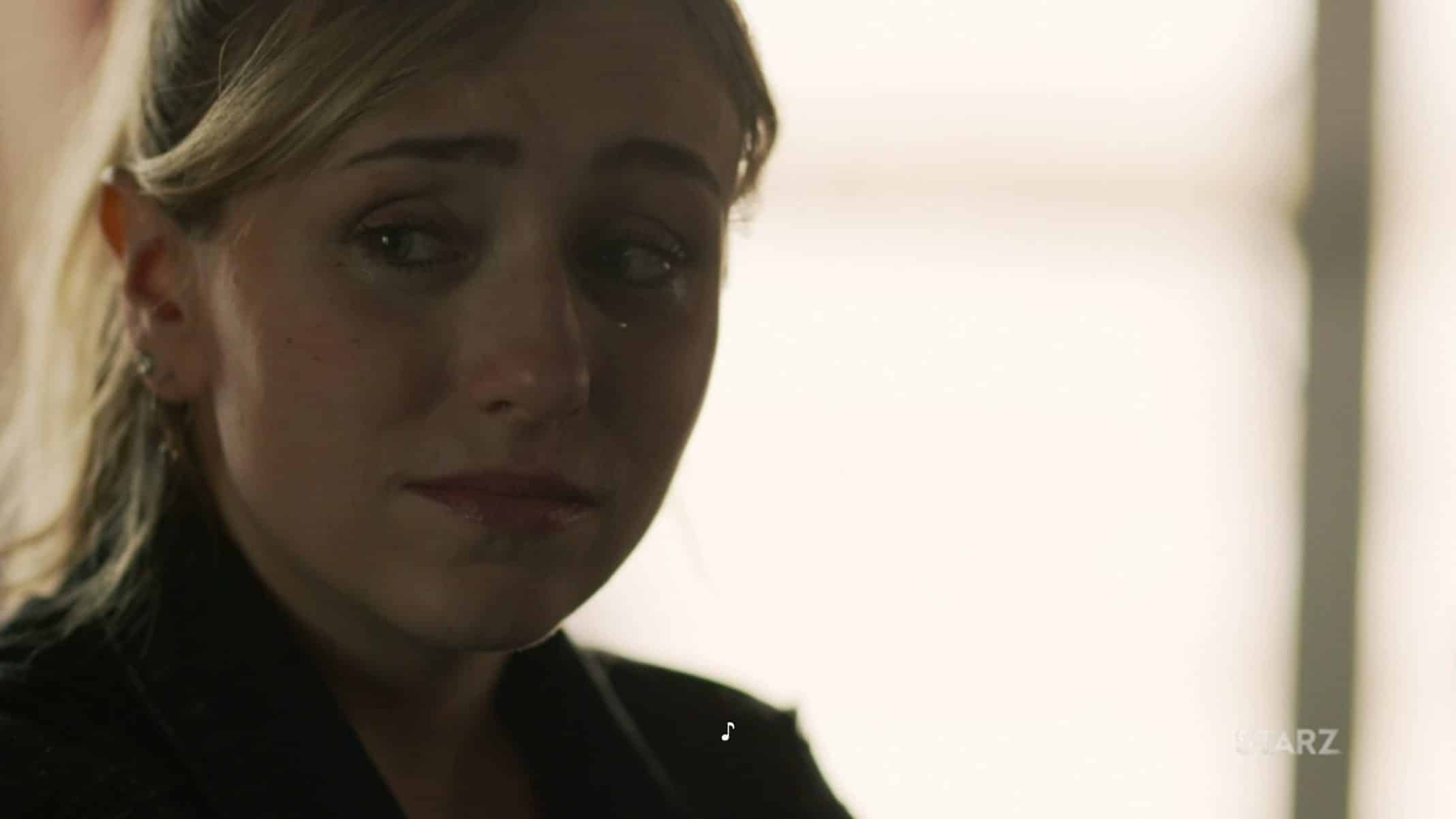 Taking note of what was said about Osito, when it comes to Krista, her story is sad, but the performance doesn’t bear the full weight of her experience. Be it how things are edited or the performance, period, from Krista’s relapse to it being clear multiple people are going to seek her out, you can’t help but hunch. Heck, taking note Osito is more valuable than Krista, a part of you may not mind her being taken out for Osito ending up in prison could handicap the show. Especially if Kizzle or Frankie would be expected to step up.

Strangely, despite knowing Ray has a son 5 years younger than Renee and has captain save a hoe issues, there is something cute about them. I’d even say the saving grace for Ray’s character is this relationship. Mind you, it could be the key to his downfall, since Renee is a sex worker by trade, so what feelings we think she may have for Ray could just be business? However, it is hard to tell.

What is clear, though, is Ray, since his divorce, has been lonely, and Renee is filling a void that his ex-wife and son left barren.