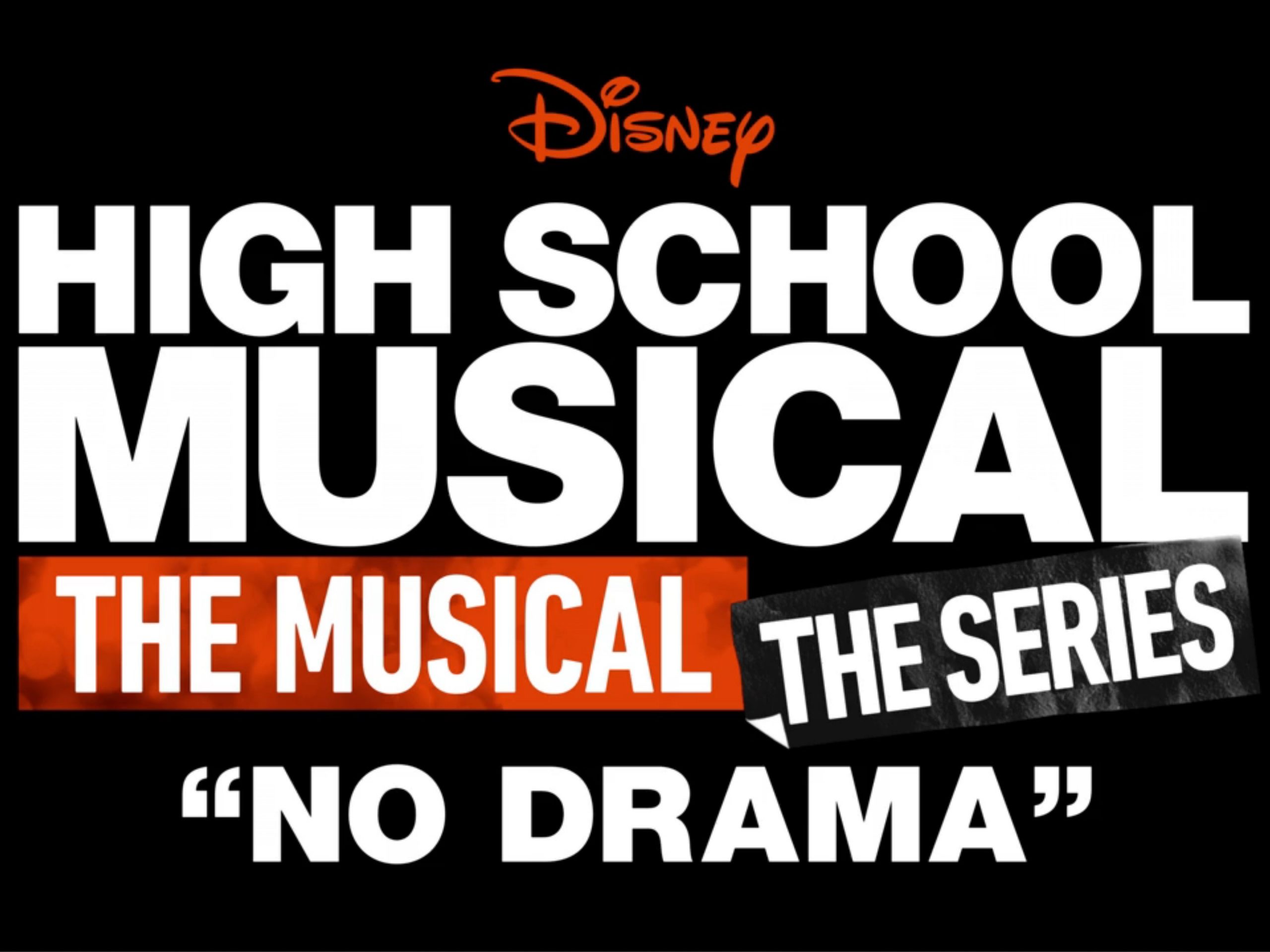 Corbin Bleu returns, and between him and his camera person, they are looking for drama! The thing is, EJ and the rest are trying to keep their issues under wraps.

With everyone recognizing this can be their big break, there isn’t a camper at Shallow Lake who isn’t pulling out all the stops to impress Corbin. Carlos has a “High School Musical” number, Kourtney has learned all of Corbin’s favorite things, from a magazine over a decade old, and it’s all silly to the point of being ridiculous. However, they don’t know that Corbin is ready to pull the plug on the documentary – at least at Camp Shallow Lake.

Why? Because between him and his camera person Channing, neither see the drama they need. Everything is far too perfect, and it isn’t because that’s how things are, but because everyone is trying to hide the truth from the camera. Ashlyn has beef with Val that she only tells Maddox. Maddox questions if maybe Ashlyn has feelings for Val like she had for a girl named Madison. Also, she is dealing with people talking about Jet, and his return, after skipping out on rehearsals.

On top of that drama is Carlos thinking there is something romantic between Maddox and Jet, Gina is dealing with EJ not trusting her around Ricky, and her not necessarily trusting Val. Which, to a point, she has a good reason to since EJ is more willing to confide in Val, specifically about his dad wanting to send him to a school in Saint Louis, than talking to Gina.

Then, to top it all off, Kourtney’s anxiety is starting to make it so she can’t enjoy her success, and while her mom, Michelle, sends a care package, it seems Kourtney may need to speak to more than her mom to feel better. All of this together would make for the perfect documentary, and to save the show and use the show to impress his dad, it seems EJ is ready to spill the beans.

Kourtney’s Relationship With Her Mom

To begin, you have to appreciate Kourtney, who is often cool, fabulous, and extroverted, making it clear she has anxiety. Not a normal level of anxiety, regarding being excited for what’s to come and getting the jitters, but the kind that may require talking to someone. It’s something that was dove into on “Andi Mack” with respect, and it seems “High School Musical: The Musical: The Series” wants to pick up where “Andi Mack” left off.

But, with the vocabulary and knowledge around mental health becoming far more common, even amongst teens and tweens, it’s like we’re seeing the evolution of that. There isn’t a inherit taboo around the idea and the need to be convinced. Also, you can’t discount Michelle reaffirming Kourtney’s feelings. While it is a cultural issue more than a general one, a Black parent playing down a child’s mental health is still a thing. Be it because they had it harder or they see anxiety, depression, and things of that nature, as a showing that someone’s faith is waning. So Michelle validating Kourtney’s feelings, being the one who approached Kourtney about talking to someone, and just really being there for her child was such a treat.

Are we someone who really values love triangles? Absolutely not. However, I’d submit “High School Musical: The Musical: The Series” does try to touch upon all the rush of feelings which comes from having chemistry with someone and not having the tools to handle it. Gina’s feelings towards EJ? She wants to be in love, have butterflies, and all that she likely has seen others have in real life or in media. But, that doesn’t discount her being oblivious to how EJ may feel about Ricky, while she is potentially jealous of Val.

Then you have the non-romantic relationship drama like Maddox and Jet, or even Ashlyn with Val, in terms of Ashlyn not knowing Val’s story but assuming she hates her and being willing to vent to Maddox. Who, as a CIT, shows that, as does Val and EJ, there isn’t a huge leap from being 15 or 16 to being slightly above 18. It is very much assumed, just because you can now vote, get drafted, and take on loans, but you’re not really an adult yet. Like the IT, in CIT notes, you’re still in training.

Disney, slowly but surely, isn’t playing it safe anymore as it tries to be a modern company that can tap into various markets to stay one of the most profitable companies in history. With that said, I wonder if Maddox being queer is about just making it clear Carlos isn’t the only member of the LGBT around by having bi or lesbian representation, or if they are going to do something with this reveal.

Media is sort of in this weird place, especially with kids and tween entertainment, where it seems to want to have role models and younger representatives of diverse lives, but they’re overly cautious. It’s like they want enough to potentially give that queer kid in some conservative area a light at the end of the tunnel, but not so much that their parents will stop paying for the service.

The Music Is Less Of A Highlight

The thing about Disney and even Nickelodeon back in the day is that they don’t have too many people who can SANG. People who can carry a tune? Absolutely. Likely they have the best vocal trainers in the business. But the thing with a show like “High School Musical: The Musical: The Series” is that it is hard to not desire everyone to have top-level voices and have the songs that hit.

Now, is it truly possible for every song to be a bop, regardless of the viewer’s age or taste? No. However, it’s the jumping around from the quality of Nini’s song and voice, even Ricky’s, to everyone else that almost makes you want to fast forward people’s songs.

Oh, and don’t get me wrong, I appreciate that they are giving almost every character a moment to shine, which may not be something you could say in past seasons. But some may have been better off in the ensemble and showing off their personality.