While love is in the air on Valentine’s Day, it also ends up being the day Joey learns who her real friends are.

It’s official, Owen is given a 60-day suspension. With that, Jay is racked with guilt, as is Dominique. Yet, what can they do? It isn’t like Dominique’s money can reappear, or Jay can take back throwing Owen under the bus. And while, yeah, speaking up at the BSU could help, what can they do when the situation went to the Board of Education? Far beyond Grand Army’s power?

Well, for some, that is the least of their worries. By Francine, Dominique is being pressured to marry some boy for $10,000, so he can get a green card, and she’d rather do hair to make ends meet. Then with Sid, he learns that Meera’s nude picture is being circulated and the boy responsible he’ll have to swim with during a meet. One which will have Harvard scouts in attendance. On top of that, there is Meera’s female empowerment event, which is awkward for more than just pictures of vaginas in their family’s restaurant.

Aside from Owen’s downfall and the money issues, Dominique had the potential for a good Valentine’s Day. John got her a gift, a mug with her name on it, with “Doctor” in front of it, and he made plans. Nothing fancy, but Dom doesn’t want or need much. Especially since John will be gone soon, so just having the moments they can mean the world to her.

But, while she was on cloud 9, Leila ended up on her knees. Why? Well, she mistook a candygram from Omar as something from George, and thus gave him head – and swallowed. So, yeah, Omar isn’t with Meera, just someone she is close to and trusts with her creative work. She is actually dating a kid named Bo, the one mentioned earlier for leaking her nudes. Speaking of Meera, thanks to her exhibition, Flora, and Sid link up and have sex for the first time as he realizes he misses her. Now, as for whether they will get back together, and if this makes Sid bisexual? Who knows. All that is clear is, even after the abrupt breakup, Flora still has feelings for Sid, and something could happen there.

However, with Victor being Sid’s crush and those two being lab partners, expect Sid to be tempted to make a move.

With Joey, we are walked through a rape kit being done and see Luke, George, and Tim, taken by the cops at school. As you can imagine, this isn’t what Joey wanted, for it’s the act she found offensive, not the boys. She still considers them her friends. Yet, there is no desire to stop the proceedings at all.

This, of course, leads to an adverse reaction as Joey learns who her real friends are as she is universally shamed. Be it by her enemies, like Leila, or those she considered her friends, like Anna and Gracie. Making it so only Rachel, who barely knows her, sticks up for her. Though the hate is just too overwhelming by the end of the day, so Joey is forced to delete her Instagram account. 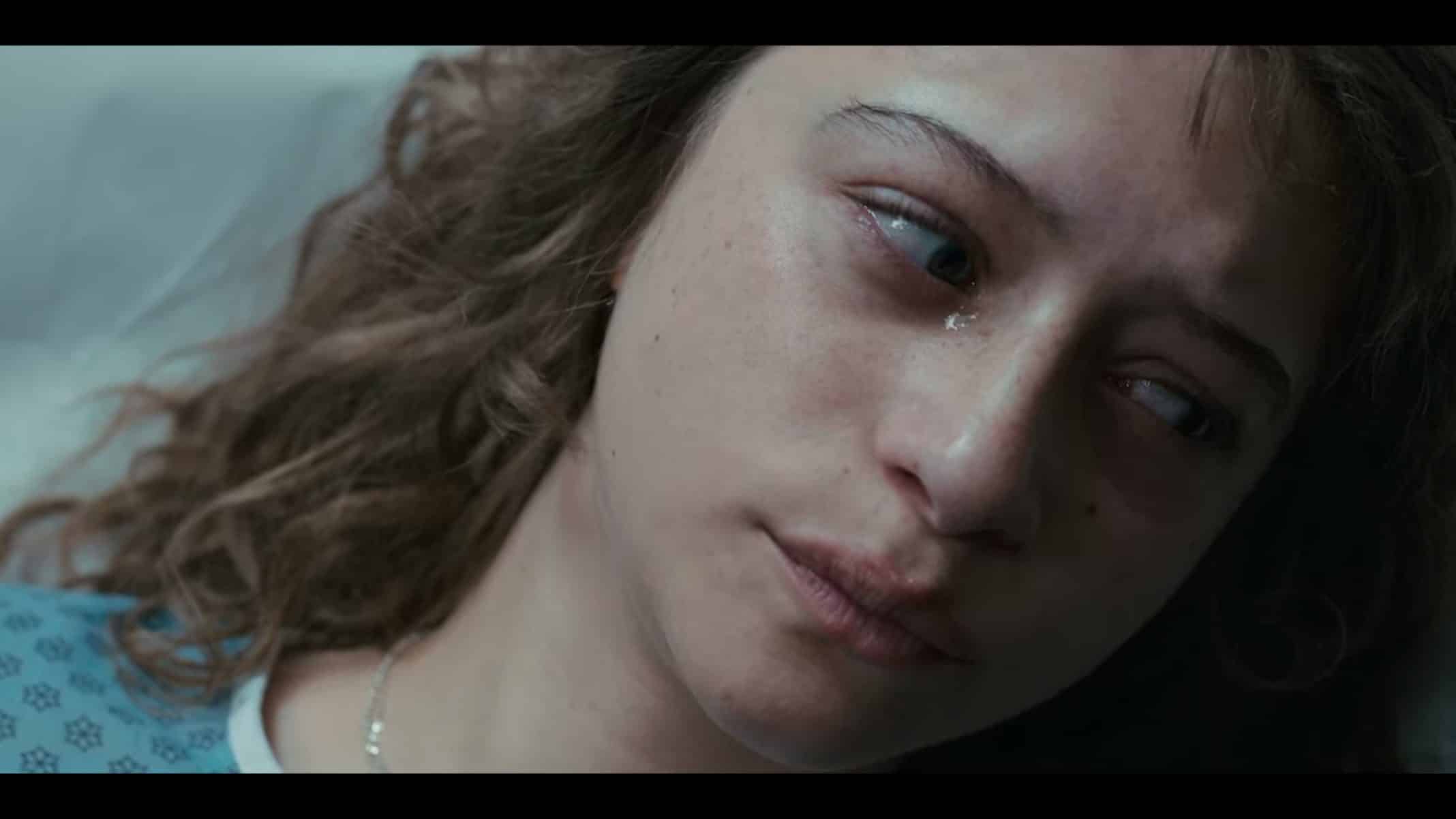 From the rape kit process, dealing with the desire to protect her rapists and damn them, getting slut-shamed, and explaining to her little sisters what happened, Joey goes through a lot. Yet, it’s being walked through her entire decision-making process which makes this storyline one of the best. For while it isn’t the first one covered on this site since there is I May Destroy You and The Chi, what’s different about Joey’s situation is she knows her rapists.

As noted by both the BBC[1] and the New York Times,[2] most women who get raped knew the person who did it. With those two shows, while they highlight much-needed stories, they don’t feature the familiarity at the level Joey has. And it really pushes you to understand there isn’t one specific definition of rape and assault, for it isn’t a linear thing. It isn’t always some man who snatches you off the street, drugs you, or something like that. It could be your best friend in a situation that went out of your control.

Heck, further taking note of Joey’s situation, you can find yourself taking days to realize what happened and have to wrestle with it. Never mind, at the point Joey is now, try to reconcile what they did, your need to have them fully understand what they did and the consequences, yet still have a love for them. It appears as this maddening thing that, as it unravels, I believe can become a part of the zeitgeist when it comes to understanding consent, assault, and rape.

Let it be noted, Sid’s journey is notable as well. Especially in terms of it being either gay, bi-sexual, or one of the up and coming terms to describe one’s sexuality. Because, alongside someone Asian, specifically Indian, playing out this story, it is also exploring male sexuality in a way that feels uncommon.

In our opinion, fluidity for men often is shown in an almost lustful and devious way. Usually in the form of promiscuity, with love not being a thought. Granted, in the no longer covered Good Trouble, we got an alternative to that narrative. However, one character is a start, but multiple characters, on different platforms, push the idea that things are truly changing. Also, it isn’t just for people who look like this or that, but the ability to explore, be yourself, and truly uphold the idea that love is love should and is available to everyone. No matter your ethnicity, gender identity, physical appearance, or what your interest are. 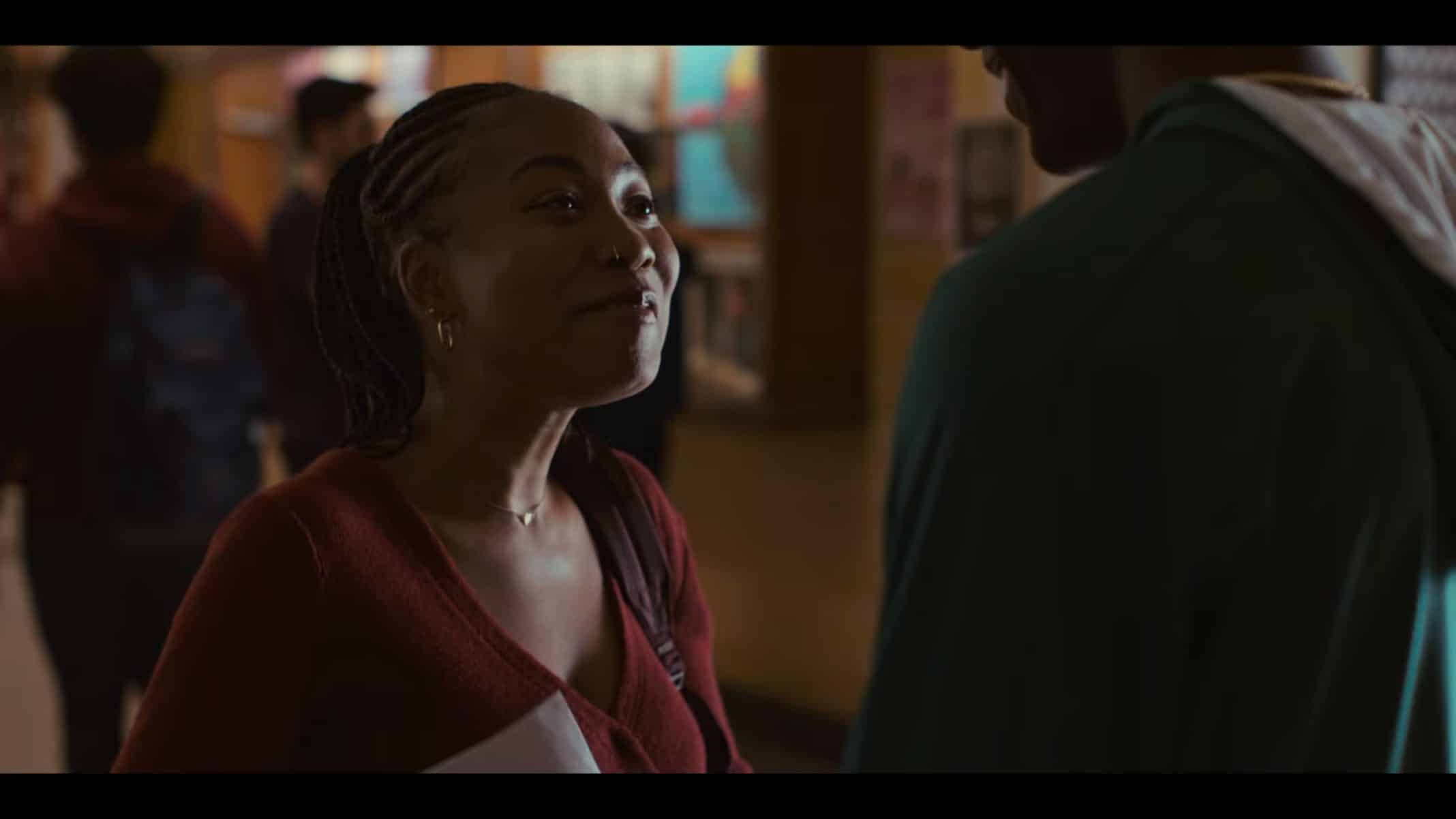 Finding coming of age stories featuring young Black women is possible, but mainly if that is what you seek out. So with Dominique’s story, we remain in awe for while they do burden her in unfortunate ways, it never becomes too much. Be it her family’s money issues, to John, even the Owen and Jay situation, you don’t see her put in a position she could break – and we’re thankful for it.

Rather, there is a balance of joy and hardship. All the while still presenting a story which is both universal yet specific to the adjectives that focus on Dom’s culture and her environment.

Do we appreciate the conversation around how Black children often are subject to extreme punishments, far more than their white counterparts? Yes. However, compare their storyline to everyone else’s, and the investment just isn’t there. Not that we’re not for a good Black Lives Matter storyline that doesn’t feature someone dying. It’s just, neither character has that oomph required to take note of them. They simply are subplots in Dominique’s storyline that, as much as she doesn’t want to deal with that situation, we don’t want to watch it. 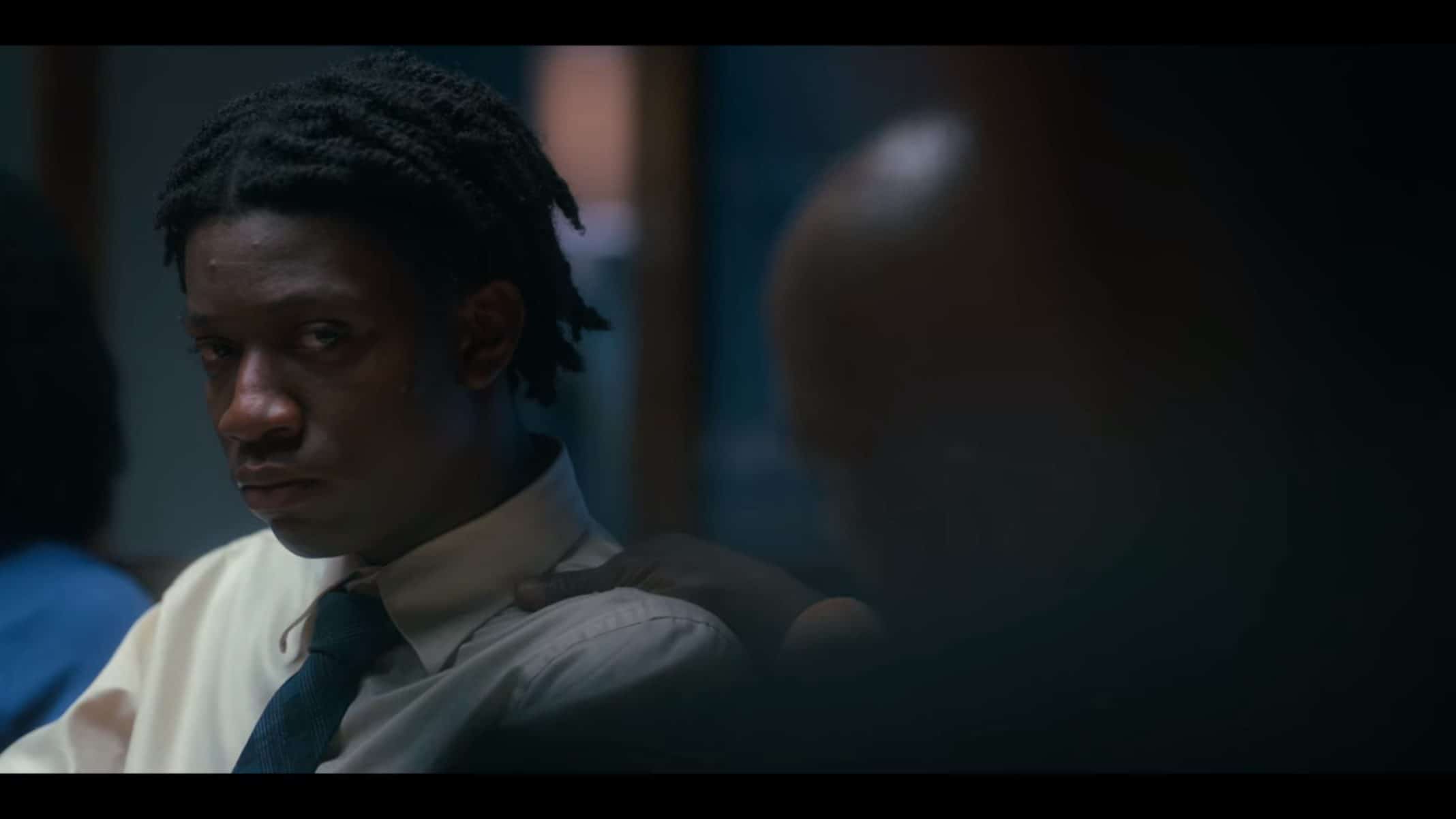