The episode hones in on a party Megan throws for the kids, with the focus on Chester, Mark, and, once again, Riley.

Despite the Nathan thing, Bo and Chester are good. They get freaky in the back of Chester’s car, Bo plans dates for them, and even though he knew he’d be uncomfortable, Bo even supports going to a party hosted by Nathan.

Which leads to a bit of awkwardness. Why? Well, Megan doesn’t confront him but makes it clear she finds the whole situation strange and awkward. Thus, once again, Bo feels a bit uneasy about his relationship with Chester. 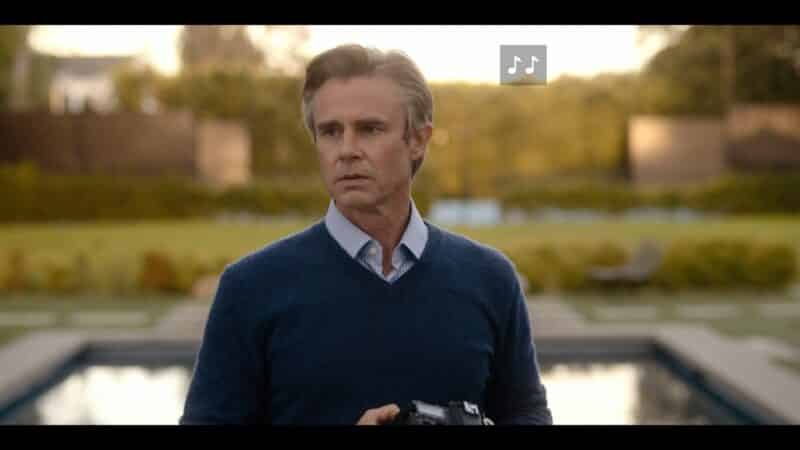 However, it seems Megan may need to worry less about Nathan’s relationship and more about her marriage. You see, Mark and Megan don’t seem to be on the same page about anything. Be it what’s happening during their valentine’s night, this photo area he has set up, and generally, there is just a communication breakdown between them. Which we’ve all seen throughout the series.

This may make you wonder, is Mark the problem? As shown by the last episode, Megan could be painted as the villain because she often is on the defense. But, when it comes to Mark, he is just a sweetheart. He seemingly wants to understand and be closer to Nathan, but because of Megan, and Mark trying too hard, Nathan keeps him at arm’s length. Thus, Mark just thanks Riley for being there for Nathan since Nathan has rejected Mark as a comfort or support source.

Wilson, Riley’s dad, shows up after finally taking note of what’s going on with his daughter, and it leads to nothing but drama. The kind that sends Riley spiraling and Janelle trying to add her two cents? Yeah, that doesn’t help. But, honestly, at this point, there is the question of what could help? Nathan’s privilege is overwhelming as he wants to complain about his life, and after Riley tells him about hooking up with Luz, he makes it about himself and not being told sooner. 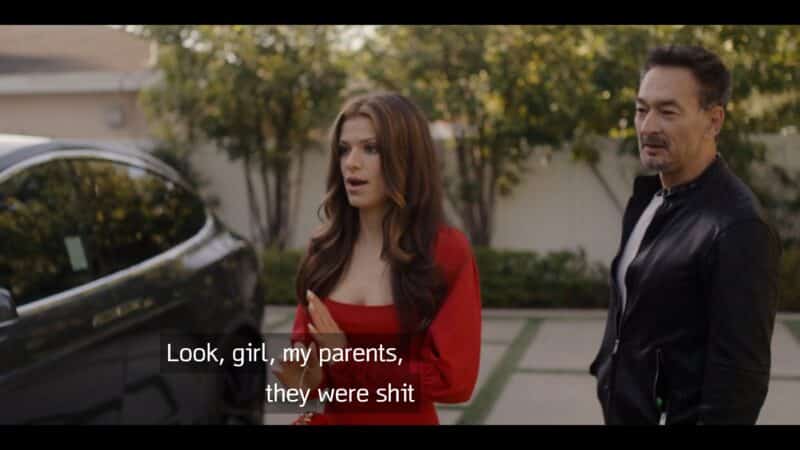 This annoyance just fuels more drinking. Then, when Riley sees Greta, she tries to talk to her and have an honest conversation, but Megan swoops in asking about Bo and being that Riley is in a very vulnerable position, it slips that Nathan and Chester were fake. Thus pushing Megan to realize how far her son will go to upset her.

You never show your whole self to your family.
— Mark

Bo and Chester Being Cute

With Greta’s love triangle dead and it being unclear if she and Riley may ever make a comeback, at the very least, we have Bo and Chester. Who, yes, usually end up in a moment where you think Bo will find Chester to be too overwhelming, but they always make a comeback and return to being lovey-dovey. Now, if we could only see Chester meet Bo’s family, which would be quite the sight to see.

Getting To Know Mark Better

Like a sitcom, Genera+ion has it where, in Megan’s family, the mom is the one who is unlikable, the authoritarian, while the dad is the cool one. This episode doesn’t change that dynamic but, at the very least, allows us to go beyond assumption. For I can’t recall too many moments that Mark wasn’t responding to Megan. In fact, previous to this episode, I don’t know if we’ve ever seen him outside of the earshot of Megan.

So even if it was just talking to the kids or Riley and proving he is genuinely trying to be a good dad, I’m happy we got to see who he is as a person rather than how bad of a match he is for Megan.

Was Megan Getting Close To Riley A Means To Know More About Nathan?

I really don’t want to paint Megan as a villain, but the show presents a multitude of ways to do so. The latest is that maybe when Riley was having an anxiety attack, Megan saw this as a in to gain Riley’s confidence to perhaps learn something about Nathan? After all, Riley is overwhelmed by life, needs someone to talk to, and while talking about herself and her home life, pushing what’s going on with Nathan would be easy. Hence Megan getting Riley to spill the beans on Bo, Chester, and Nathan’s situation. She knew Riley’s weakness, and how someone with terrible anxiety would react, so she pushed her and took advantage of the fact her home life is trash. Thus making Megan looks even crueler by manipulating one of the best characters in Genera+ion.

While we have quite a number of fathers represented on the show, there aren’t too many negatively depicted. Pretty much, their negative depiction is showing them absent from their child’s life. So when it comes to Wilson, one of the few physically seen fathers who can’t be seen as relatively nice, it sucks he pops in and out. Especially since Riley so strongly identifies with his negative traits, getting to know him beyond her perspective would have been nice. Even if in the case of them, with or without Janelle, talking, eating, and you see some effort come from him beyond wanting her to go to Reno under his care.

From the pair of episodes released this week, you can derive the point was to further Riley’s storyline. Also, there might have been a need to flesh out Megan and show that part of the reason she acts as she does is limited support. Thus, when she can be soft and how she sees herself, she jumps on the chance. However, just as much as she can be soft and loving, she can also be manipulating and take advantage of someone’s vulnerability if it allows her to meet her goals.