For The Love of Jason: Season 1/ Episode 3 “The Single Guy” – Recap/ Review (with Spoilers) 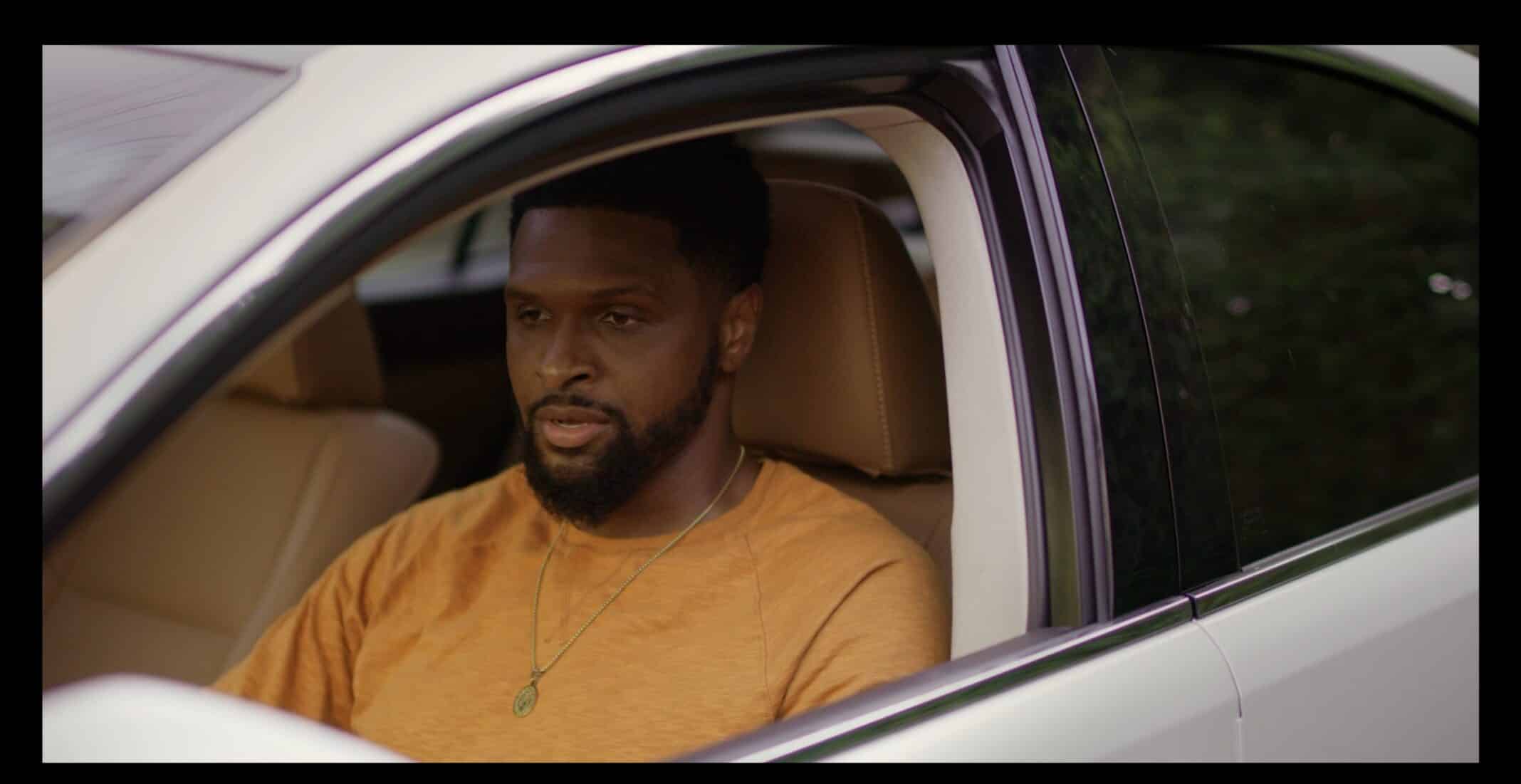 As Erick’s father comes around and makes Lisa uncomfortable, Jason is forced to realize being the single friend might lose him some friends.

All Patricia wants is some grandbabies. Yes, she has the church to keep her busy, but with her husband passed on, the fact both of her kids are single with no real prospects they are going after? It’s frustrating.

Yet his frustrations may never match Alexandria having to hide or dance around being queer with her mom. Which, based on an off-hand comment Patricia made, after Alexandria reveals she froze her eggs, makes it seem she isn’t coming out any time soon.

You Can Call Me Papi, Sans The Chulo – Erick, Lisa, Sam

Sam, Erick’s dad, comes to visit, and that causes some issues. Mainly due to him being ignorant to the degree of coming off racist. Mind you, it is an actual ignorance, but he is trying. For example, he watches Telemundo to try to learn Spanish and maybe learn about Spanish culture, and for that, Lisa recognizes he is genuinely trying to learn. However, some things, like assuming her father was a landscaper, it still bothers her.

When Jason decides to hang out with some college friends, Tonya and Kerry, at first, things were cool. However, when Jason didn’t join the men outside but stayed inside with Tonya and the other wives at the cookout, things got weird. Mainly Kerry’s friends planting seeds that something weird was going on between Jason and the wives, which pretty much led to Jason being kicked out.

Understanding Why Alexandria Isn’t Out

It isn’t clear if Patricia is the kind of holy roller who is also homophobic, but it was presented as a possibility. This really helps you understand why, at 40 something, Alex hides that part of herself. But I gotta admit, there is a part of me that needs to know more.

Sam Being Ignorant But Trying

I appreciate Sam. Yes, what he was saying was peak ignorance and shows Lisa definitely loves Erick for putting up with Sam is probably a lot. However, it should be noted that, while he is stumbling like hell, he is trying to make progress with the little he knows.

One clear example of that is watching telenovelas, and be it to start learning the language or culture, it’s something. Not necessarily the best way, but considering what tools he has, or has been presented with, what are his options?

The Struggles Of The Single Friend

While Kerry definitely blew the situation out of proportion, you do have to appreciate the conversation around being the single friend going to a couple’s event. For if it isn’t talking about being setup, it is hearing about people and their spouses. Which, if you’re single, and not necessarily by choice, isn’t the top thing you wanna hear. Rather, you want how things used to be, before your boys, or girls who are friends, were married and starting families.

Often people talk about FOMO when they aren’t physically there but being in a room with couples is the worst kind of FOMO since you are physically able to see what you are missing out on.

With us a few episodes in now, I gotta admit that as much as I enjoy the show still expanding Jason’s universe, it does push me to want them to develop who we know more as well. For example, I would have liked to see more of Amanda and see what Jason might have done to set her off. Also, considering Carmen keeps getting talked about, let’s see what that relationship is like or how things are working with her new friend.

On top of that, Lacy supposedly had a date. Considering how she acted around Chauncey and how she is with the guys, it would be interesting to see if that’s just her or if she switches that out when in a romantic situation.

The Struggles Of The Single Friend - 83%

Sam Being Ignorant But Trying - 84%

Understanding Why Alexandria Isn't Out - 82%

As the community Jason is part of expands, it may feel you leaving that we need to get to know the core group more before adding new characters. Especially since some previously seen or named, we've barely scratched the surface of.