Double Cross: Season 3/ Episode 3 “All Or Nothing” – Recap/ Review (with Spoilers) 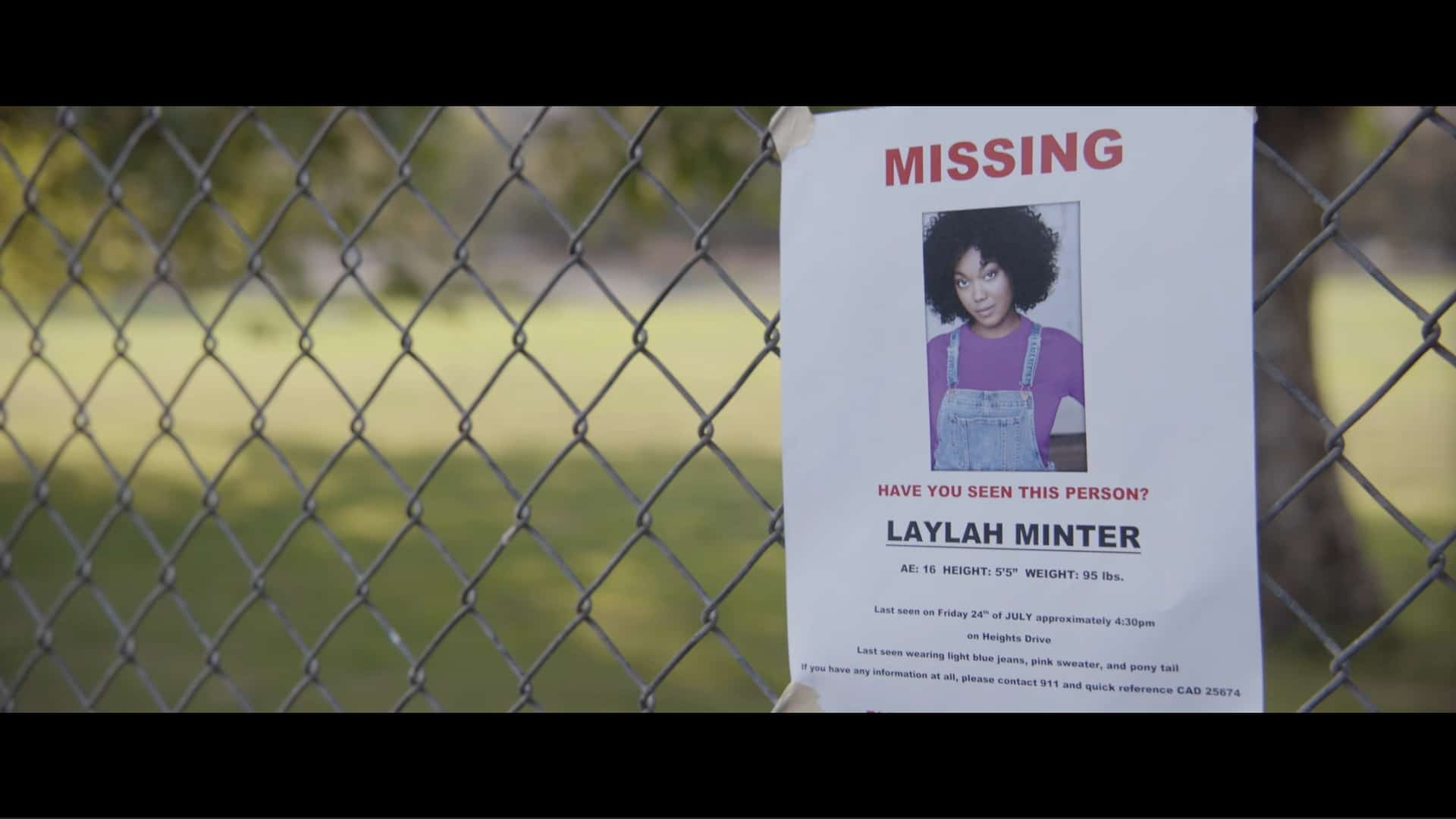 As Tiffany reveals her true self, Eric makes some headway in his and Detective Ryan’s investigation. Also, we check in on Laylah.

We Can Fix This All By Telling The Truth – Cintron, Tiffany, Brian, Erica

It isn’t 100% clear what Tiffany and Cintron did in the past, but it is clear Tiffany is tired of keeping the secret. But she isn’t alone in this, Erica too is getting tired of Cintron not being forthcoming, and it is starting to affect their relationship. Hence Cintron becomes aggressive towards Tiffany, and then when Brian jumps in the mix? The situation gets worse.

But, surprisingly, while Brian is all for this work drama and inserting himself, he finds an unlikely ally in Tiffany. Someone he seduces and finds out is as crazy as he is.

How? Well, after having sex in an empty hospital room, she follows him to his warehouse apartment, discovers Stormy, and rather than get freaked out, she offers to bury the body. Thus making it seem Brian may have found the perfect woman for himself.

It’s a challenge for Eric, having to deal with Robin and DeAndre, as well as Detective Ryan. When it comes to DeAndre and Robin, the problem is that Robin still has a chip on her shoulder, and DeAndre reminds Eric who was physically there for Robin while he was out here searching. Hearing that humbles Eric in a way that isn’t comfortable for him, for he has no choice but to admit DeAndre is right. But the two still clash on what role Robin should play in Laylah’s safe return.

In Eric’s mind, Robin is wanted, and with both Sinergy and Detective Ryan looking for her, it is too dangerous — Especially since Detective Ryan is at that point where he is willing to abuse the badge for any and all answers. I mean, even Officer Lopez is starting to get uncomfortable and question what he is doing, and she knows the story.

Hence why Eric tries to learn stuff from the waitress at the Sinergy bar, Keenya, and when Detective Ryan pulls a Sinergy leader into the precinct, Eric takes over to torture the truth out of him. The combination leads to Eric learning about an annual virgin auction and Eric barely missing the Sinergy leader Taye, who was having Keenya beat up for talking to Eric.

Luckily though, while she did get roughed up, Eric, guns blazing, saves her.

So Much For That – Laylah

This episode checks in on Laylah but, unfortunately, this check-in will be her last. For as Laylah and another girl figure a way out of the room they are kept in and house, they get shot down no sooner than them getting on the streets. Leaving us to assume they are dead.

Tiffany Is Another Weird One

One of the things you have to give Double Cross is that it heavily invests in depicting women, Black women especially, who can easily flip from hero to villain with one scene, or as their characters are developed. The example we’re given in this episode is Tiffany, who has thus far seemed like a potential victim. Tiffany does push Erica’s buttons, but it is because of the strangeness of her getting dropped as a friend, yet Cintron getting to stick around.

But, as shown in this episode, as much as you do have to feel for Tiffany a little bit, she is also twisted. I can’t imagine most people who just hooked up with some random dude being ready to bury a body with them on the same day. That’s not normal.

Yet, lest we forget, Double Cross doesn’t do normal. It’s all about how to make you say, “What the f***?” every episode.

When it comes to the men on Double Cross, I would say most operate as eye candy than notable players. Yes, Brian is comical, Eric is an action star, and Cintron was supposed to be the normal one, as Detective Ryan gives us Denzel vibes, but they pale in comparison to what the women bring. However, with Cintron flipping the script a bit by getting aggressive towards Tiffany and increasingly showing he is not one to mess with, it pushes you to see that, while the women are given much more to do and explore, you can’t count the men out. There is more to them than tapped, and Cintron might be spearheading them evolving beyond either being the hero, love interest, or comical villain. Alongside DeAndre.

With the episode potentially killing off Laylah, what is it we’re building towards now? Is it Eric and Erica taking down another child sex trafficker? Is the show going to stick to that loop, just with new leaders and victims who all get handled by the season finale?

Double Cross: Season 3/ Episode 3 “All Or Nothing” – Recap/ Review (with Spoilers)
Overall
With the introduction of Sinergy's leader, Laylah's death, and Detective Ryan increasingly getting desperate for answers, you can forsee a bloodbath, as past seasons have given us, on the horizon. The only question is whose blood will be on the floor, and who will be able to walk away, or be carted away, alive?
Highlights
Tiffany Is Another Weird One
Cintron's Dark Side
Disputable
Killing Off Laylah
79
Follow Wherever I Look on Twitter and Instagram, Like us on Facebook, and Subscribe to the YouTube Channel.