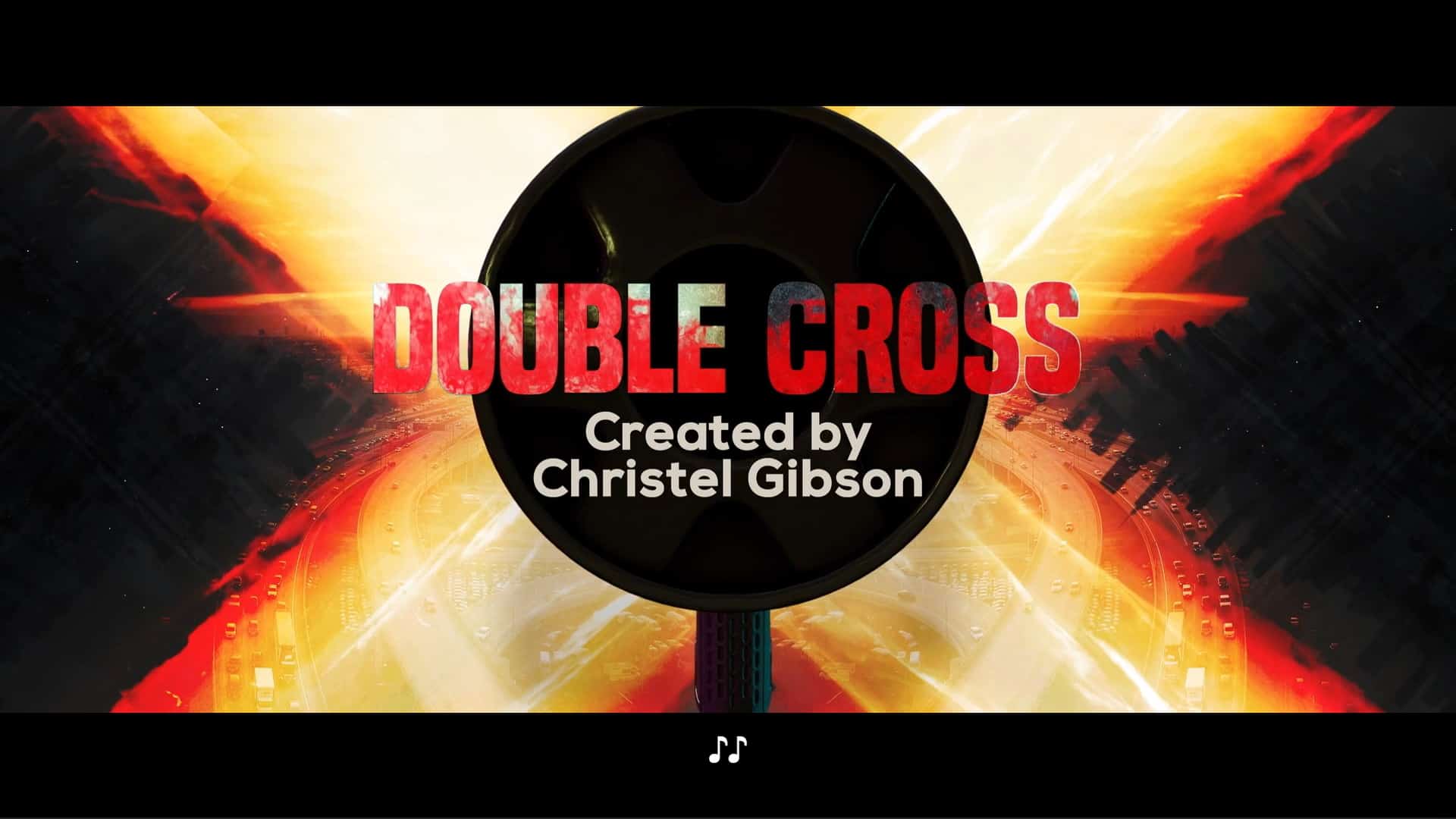 With Detective Ryan’s daughter gone, he gets desperate, as does Robin, to not get caught.

With losing Detective Ryan’s daughter, Layla, thanks to a biker gang, Robin now has not only lost her home, her gang, and alienated her siblings, but also her ex-lover’s daughter. This leads her to pursue one of her former lovers in Muther’s home, DeAndre, who, upon escaping, went from human trafficking to gun and drug trafficking, which he has done quite well in.

But, unfortunately for Robin, DeAndre is seeing someone, a woman named Bunny, who doesn’t appreciate Robin trying to jump her man’s bones as soon as the door closes behind him. Thus leading to some tension between them as DeAndre tries to figure out how to handle Robin’s situation.

Why Are You Here? – Cintron, Erica, Tiffany

Tiffany, Erica’s roommate in college, shows up at her job as the new labor doctor, replacing Erica’s ex Marc. This is a problem for Erica since the reason she and Cintron didn’t work before was Tiffany’s involvement. Specifically, Tiffany saying she slept with Cintron. So, her coming back and trying to start trouble causes problems. The kind Cintron is forced to endure as Erica’s old feelings start to overtake the bliss of morning love-making sessions.

With his daughter missing, Ryan is livid, and his wife Tanya is a wreck. Luckily, while not on the best of terms, Eric is willing to set aside his feelings about Ryan or Layla’s sake. Thus leading to him hitting the streets, calling Michelle to handle the immunity Eric asked for, but she isn’t able to even receive the paperwork. Why? Well, she is murdered.

Now, the question is, by who? Well, it could be the people who stole Layla, a gang known as the Sinergy bike crew, who seemingly will have an auction soon. It could be Brian as well, since his mother’s death has made him want revenge since no member of the Cross family would help him. It isn’t clear. The only thing we know for sure is Erica is ready to get involved, and Eric may need to lean on her to get done what he can’t on his own.

What we love about DeAndre, right off the bat, is that, despite him being a criminal, is that he rejects Robin’s sexual advances and tries to get through her thick head there is another way. Now, did her siblings try this in the last season? Yes. However, it is different with DeAndre since they came from the same environment, and she knows his story.

DeAndre, from what we’re told, left Muther with nothing when he was a teenager, and look at him now. Again, picked himself up by the bootstraps due to criminal activities, but mentally, emotionally, and physically, he isn’t as screwed up as Robin, and maybe, with hope and grace, he can help her make a turn. If not, at the very least, not be so hasty.

The Drama Tiffany Could Bring

Is Tiffany going to be a major player this season? Absolutely not. However, she can make things interesting when it comes to Erica’s relationship with Cintron, beyond their sex scenes.

While we haven’t met the leader of Sinergy, they did punk Robin and took out a major ally of the Cross family, so things are starting off well. The only question is, can they be as big as the personalities we’ve seen thus far, or will Double Cross go a different direction?

Double Cross: Season 3/ Episode 1 “Take It Or Leave It” [Premiere] – Recap/ Review (with Spoilers)
Overall
Double Cross begins with delivering all you expect. Sex, violence, characters who are unnerving, and anticipation for what’s next.
Highlights
Robin and DeAndre's Dynamic
The Drama Tiffany Could Bring
A New Villain
Disputable
82
Follow Wherever I Look on Twitter and Instagram, Like us on Facebook, and Subscribe to the YouTube Channel.