By the time this episode is over, you will be scrounging social media to see if it has been renewed or for hints of what is coming next.

I Can’t Give You My Heart, But I Can Give Loyalty – Cintron, Gi, Eric, Erica

The Cross twins are so similar it hurts. Both have issues beyond the average person’s patience when it comes to their heart, and while Eric’s excuse is losing his younger sister and he is a thug, Erica’s problem is that she is sensitive. Well, to be more exact, a sensitive thug, as shown by her slicing Bradley’s neck 5+ minutes after learning he is gay or bi.

So for both, when it comes to Cintron and Gi, Eric’s new lady, things are complicated. However, Cintron seems ready to navigate through Erica’s BS and as for Gi? Be it the pancakes Eric makes or the sex, she’s hooked, and even if he wants to play this whole, “You can’t have my heart, but you can have my loyalty” nonsense, she is down. 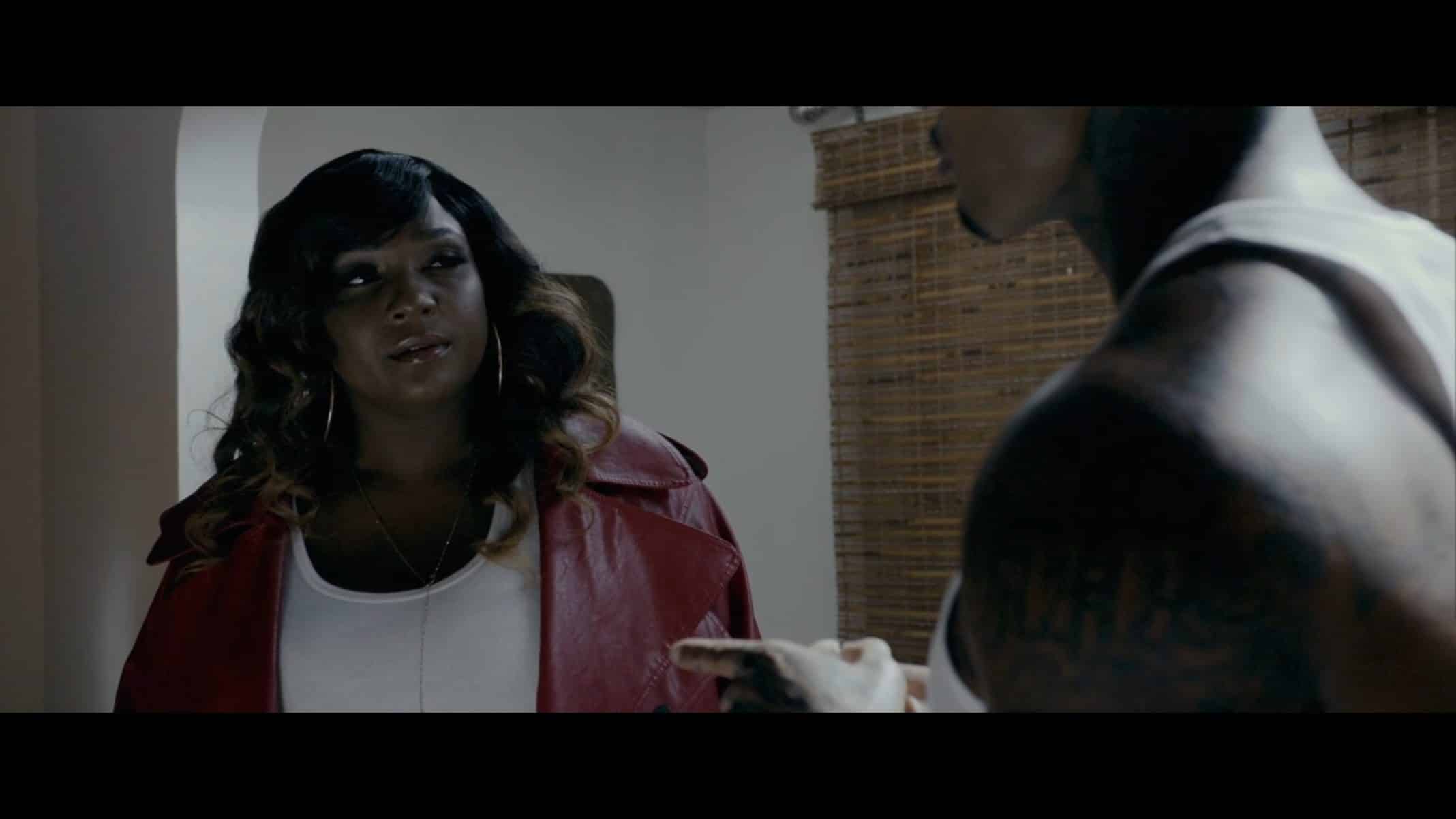 With Brian’s testimony checking out, and Candice seeing Bradley’s death as a hate crime, she is ready to take down Erica and Eric. Especially since, with realizing how bad things are, she feels, once the Cross twins are handled, she can go to rehab and just focus on getting better. But, unfortunately, arresting the twins don’t come easy.

You see, Candice and Ryan’s first move was going to the hospital, but Cintron, newly reunited with Erica, slows them down. However, Brian directs them where they need to go which speeds things up and gets him roughed up.

Which leads to a standoff at Eric’s house. One that, with maybe half a dozen cops, it seems like the end for the Cross Twins, even though they are enjoying some notoriety for rescuing Keisha. However, being a vigilante is very much illegal, and murder, even if the people were part of a pedophile sex ring, still is murder.

But, neither Eric nor Erica get arrested. A female gang comes out of nowhere and wipes out the cops and then confronts Eric and Erica. We learn this person is the one over Ms. Audrey and damn if it isn’t Robin.

Now, who is Robin? Well, it is Eric and Erica’s little sister by three years. Someone who, apparently, after being kidnapped, moved up the ranks and now is doing to others as what was done unto her. Leaving you to wonder, what is she going to do with the twins, right? The answer: We’ll find out next season.

The Arrival of Robin

Robin is not a happy camper. Her business has been disrupted by her older siblings at that, and she had to swoop in to keep them dying. Mind you, while dealing with the issue of them searching and finding some girl named Keisha, yet not putting in the same effort to find her. So whether she decides to threaten her siblings or work on their relationship, it is going to be an interesting season 2. 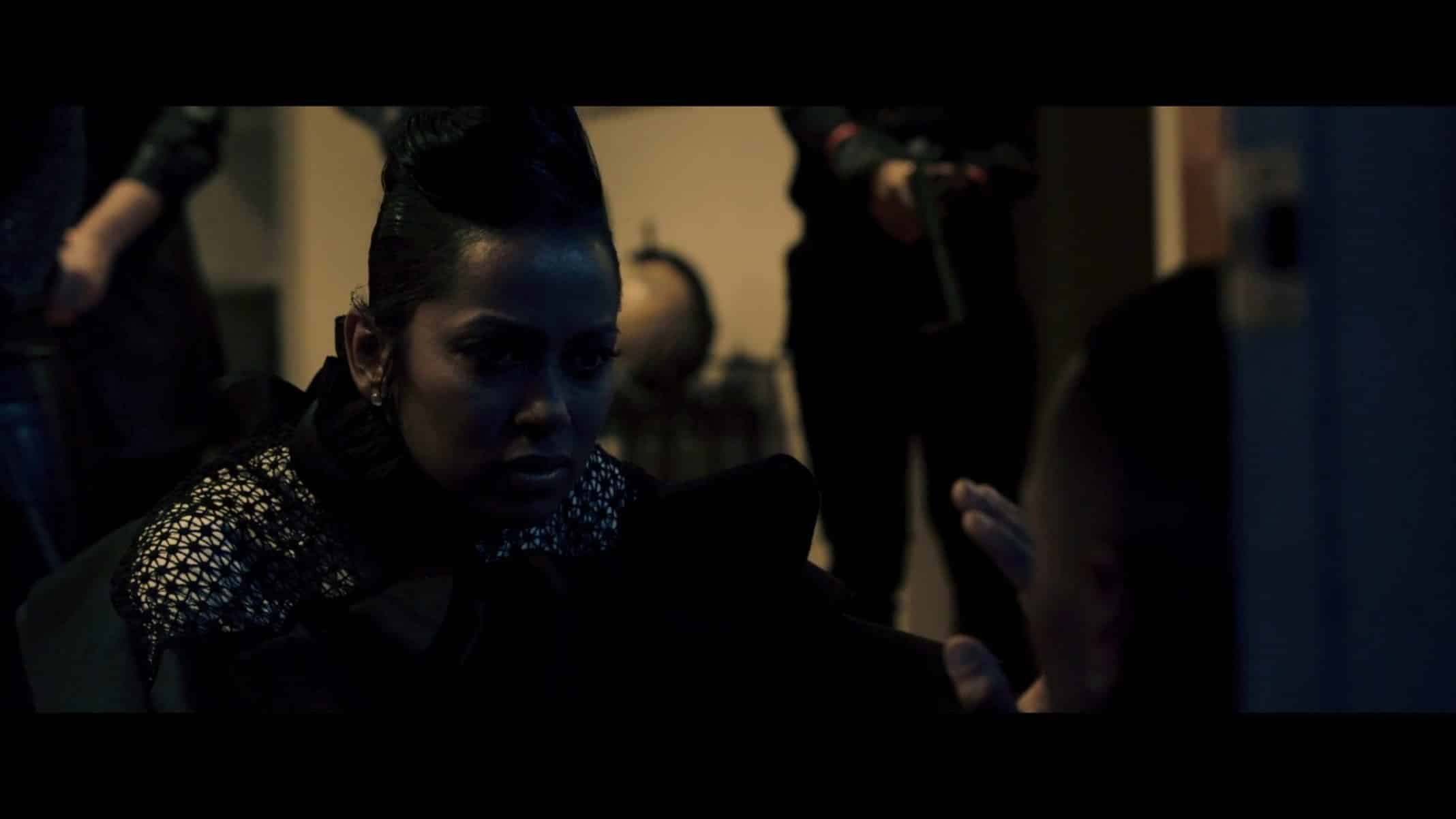 Trying To Figure What Could Happen Next

It isn’t clear if Candice and Ryan are dead for sure, we just know they were shot. But, if they are dead, so comes the question of whether they will be replaced or Robin will end up the main focus of season 2. Also, there is a need to wonder, with Brian, a loose end, still alive, and Marc being given what looks like a suicide note, does that mean their issues with Erica end?

While Gi has been around for a while, she hasn’t been more than Eric’s late night hook up. In this episode, however, they become official, and with that you have to take note of what’s going on here. Gi, a girl with meat on her bones, and dark-skinned, is with a man like Eric. A guy who usually doesn’t end up with women like Gi unless Gi’s character is the lead. So with her being a minor supporting character and getting to be seen as sexy and girlfriend material, truly, we are in an age where diversity isn’t just about skin tone anymore.

The side-eye was real when it came to Robin killing those cops. The visual effects of bullet wounds looked fake, and the way blood spilled was just unfortunate. But what you expect? We’re not talking about a show with a monstrous budget here. And considering this is one of the few, if not first, low points, and it comes in the last episode! Oh, there is truly nothing to seriously complain about.

Trying To Figure What Could Happen Next - 84%