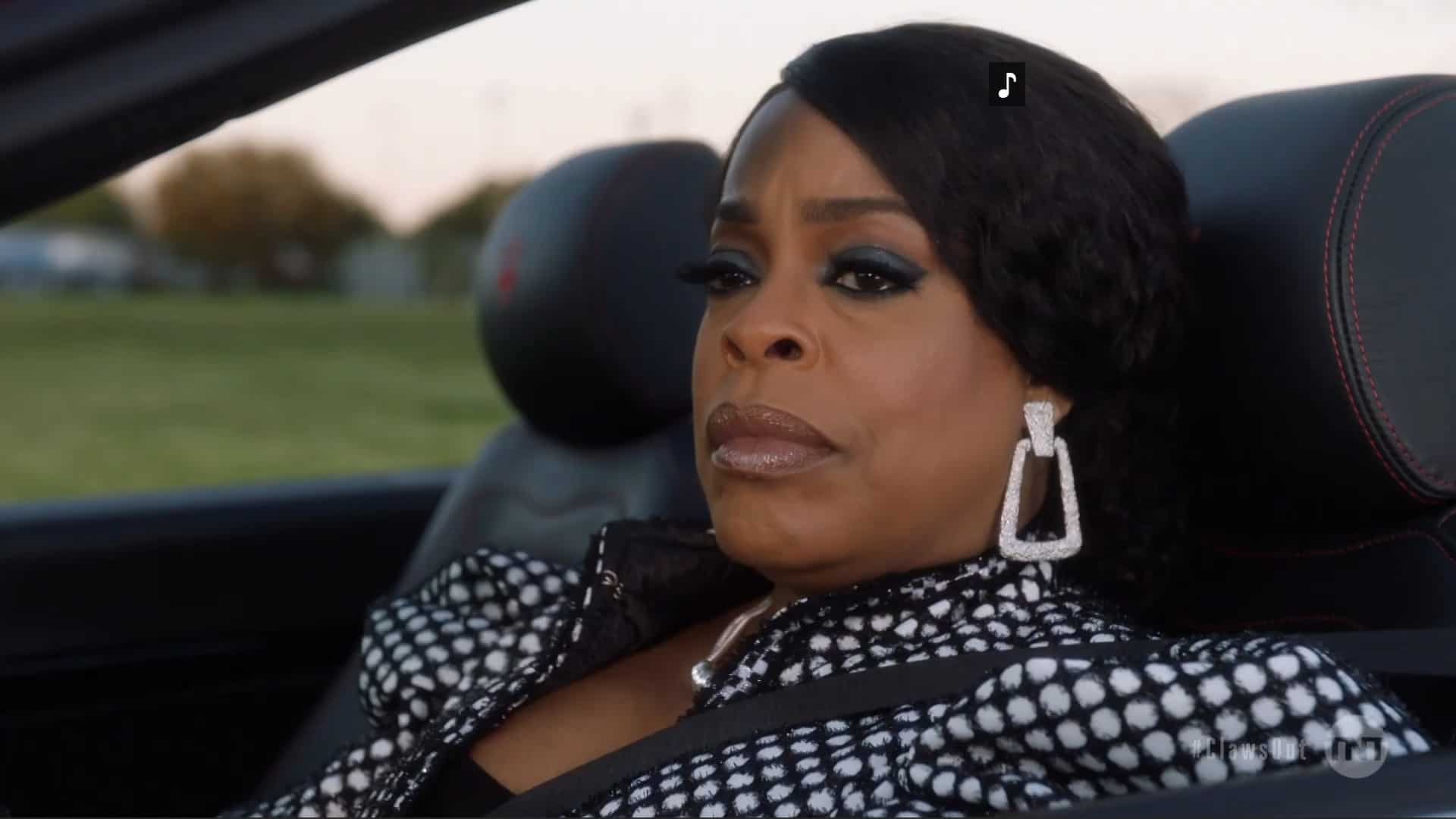 As people are forced to be accountable for their own mistakes and failings, could there be a way forward for Desna and Ann’s relationship?

When it comes to Jenn and Bryce’s girls, trying to know where they are and controlling the situation is hard. Desna tries to step in, since memories of the foster system still haunt her, but with Clay stepping up, the judge hands the kids to him. However, one day out, and Ann having issues with Cherry and the other dealers, gives the girls time to run off and a second strike being on the Husser family.

Desna and Virginia decide to let the cat out of the bag. In Virginia’s case, it is by accident that Georgia learns about the drug game and Bambi being murdered. However, with Desna? She seems to tell Tony because he seems like he wants to step up, and after a rather difficult few days, she wouldn’t mind something more than a distraction but something meaningful.

But, Polly makes it clear to Virginia that she needs to come clean. After all, the last thing Virginia needs, or anyone part of the crew, is Desna to find out on her own and flip out because of it.

The kids being left alone by Jenn and Bryce, as well as Clay and Ann, it weighs on all of them after a certain point. With Jenn and Bryce, it leads to picking up bad habits. Jenn starts getting high on Desna’s supply, and Bryce? He picks up fighting in the cage to deal with his issues. But, what else can they do? They know kidnapping the kids and going to Mexico isn’t an option.

But, luckily for them, Ann finds EJ, and he takes the girls, but even with knowing who they are with and them being safe? It isn’t enough. This failure isn’t something that can easily be swept under the rug and treated like nothing.

Thankfully for Ann, the same can’t be said between her and Cherry. With her seeing how dangerous Cherry’s area is, which is exhibited by Clay getting shot in the behind, she makes amends. Ann admits that getting out of Palmetto has blinded her and changed her as a person. However, she will up the ladies’ pay, and she even decides, pregnant as she is, to pursue something with Cherry physically, and maybe romantically.

Same Problems, New Paths To Get There

What’s old is being recycled, and while we don’t hate it, I wouldn’t say it’s entertaining. Desna’s issues with the foster system are well documented, and while we appreciate her trigger causing a flashback, it seems the show doesn’t want to get too deep. It’s was almost as if an easy-going final season was the plan.

That is until Jenn picked up a pill addiction. But, it isn’t like we haven’t seen Jenn at her worse before, and, granted, losing her kids is a situation that hits hard, but I wouldn’t say it’s a top-tier storyline. Now, I will admit, the whole Mexican border shootout skit was hilarious. However, I just feel that we haven’t been given a real “This is the end of the road!” vibe thus far, and it’s worrisome.

Though taking note of Insecure, maybe things may start off rocky then end with a grandeur finish?