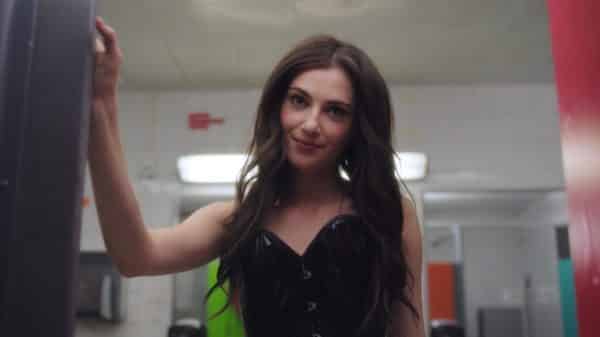 Both Pete and Tiff harness who they are and blur the lines between their alter egos and who they are without the mask. How do you think it went?

Coming To The Stage… Chester?: Pete With Pete, once more, handling a client on his own, even being given the “Master” title, there is a need to worry how that might affect his relationship with Tiff. However, that’s a problem for the finale. What matters in “Penguin” is Pete finally gets on stage. Mind you, as Chester, making jokes about life as a dominatrix’s assistant, but a gimmick might have been what Pete has needed. For being the gay comic, clearly, was not his cup of team.

This Is Me: Doug, Professor Charles, Tiff

Ending things with asking who wants to be tied to a chair and Doug being the first one.

Embracing All Sides To Yourself 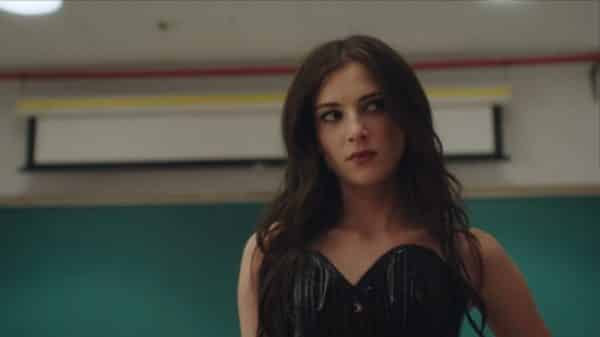 Embracing All Sides To Yourself - 85%

With both Pete and Tiff coming to a place where they are comfortable with who they are, in private and public, it makes you wonder how the season finale will be? Yet, whether a one season show or multiple seasons, this show definitely has been a quick little treat. Here is hoping the finale may mean Tiff talking to her mom and Pete… well, does he have anything major left?