A drug trip creates a bonding opportunity for the ladies, while Earl may have gotten a job! But will he stay at it is a whole other thing.

It Was Just A Random Fact, Not A Skill – James, Earl

With James, rightfully so, believing Earl has very little chance of getting a job on his own, he gets him an interview at the ports to do a labor-intensive job. Earl, surprisingly, doesn’t complain or make a fuss on the way to or during the interview but does freak out when his interview gets pushed back close to the time when his ankle bracelet is set to go off. Thus leading to him flying out of the interview to get home before it starts going off.

Which he does, and because the hiring manager’s main worries was Earl’s physique and his ability to show up on time, him making sure he got home on time impressed her. So, she tells him he earned the job.

Ashley decides to avoid Miles so that she doesn’t have to explain why, yet again, his son wasn’t brought to see him, and knowing the time will soon come is stressing her out. This makes Janelle offering drugs, mushrooms amongst other things, for clarity and perhaps to take her mind off things, not the best idea. But once Trish gets involved and makes it a thing, those three, and Trish’s best friend Jacque, end up doing the drugs together – which leads to vomiting and hallucinating. 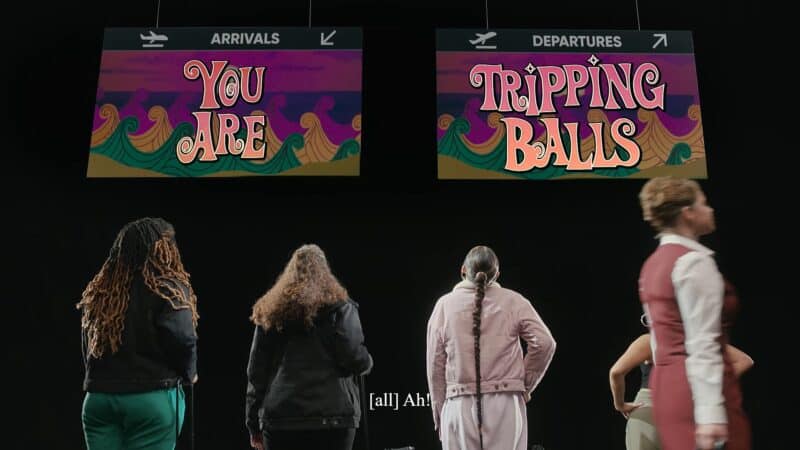 Now, as for whether it helps any with their problems? No. Janelle is no closer to feeling anchored, Ashley’s fears of how Sean will react have not dissipated, and in terms of Trish and Jacque? Trish doesn’t gain any more control over her life and Jacque? Well, she is still unsure how to get her artwork out there since she sees social media as a way of promoting herself and knows a skimpy outfit will get a bunch of likes. However, her artwork? She knows it won’t get the same traction, and she seems to fear the effect that will have on what she loves.

The Potential of Moving Forward

With everyone’s goals out in the open and Earl getting a job, so comes the possibility people might move forward in life. At least, maybe they’ll get the support they all appear to need since trying to do things on their own, it clearly isn’t working. Trish needs someone like Ashley who can help her understand how to code-switch in order to get the things she wants. Ashley needs Janelle since Ashley easily ends up in a tailspin when she overthinks things, and Janelle? She needs people like Trish and Jacque, who exhibit a certain level of freedom to aspire to have.

And Earl? Well, Earl seems to be handed a lot to him in life, so some initiative is all he needs. 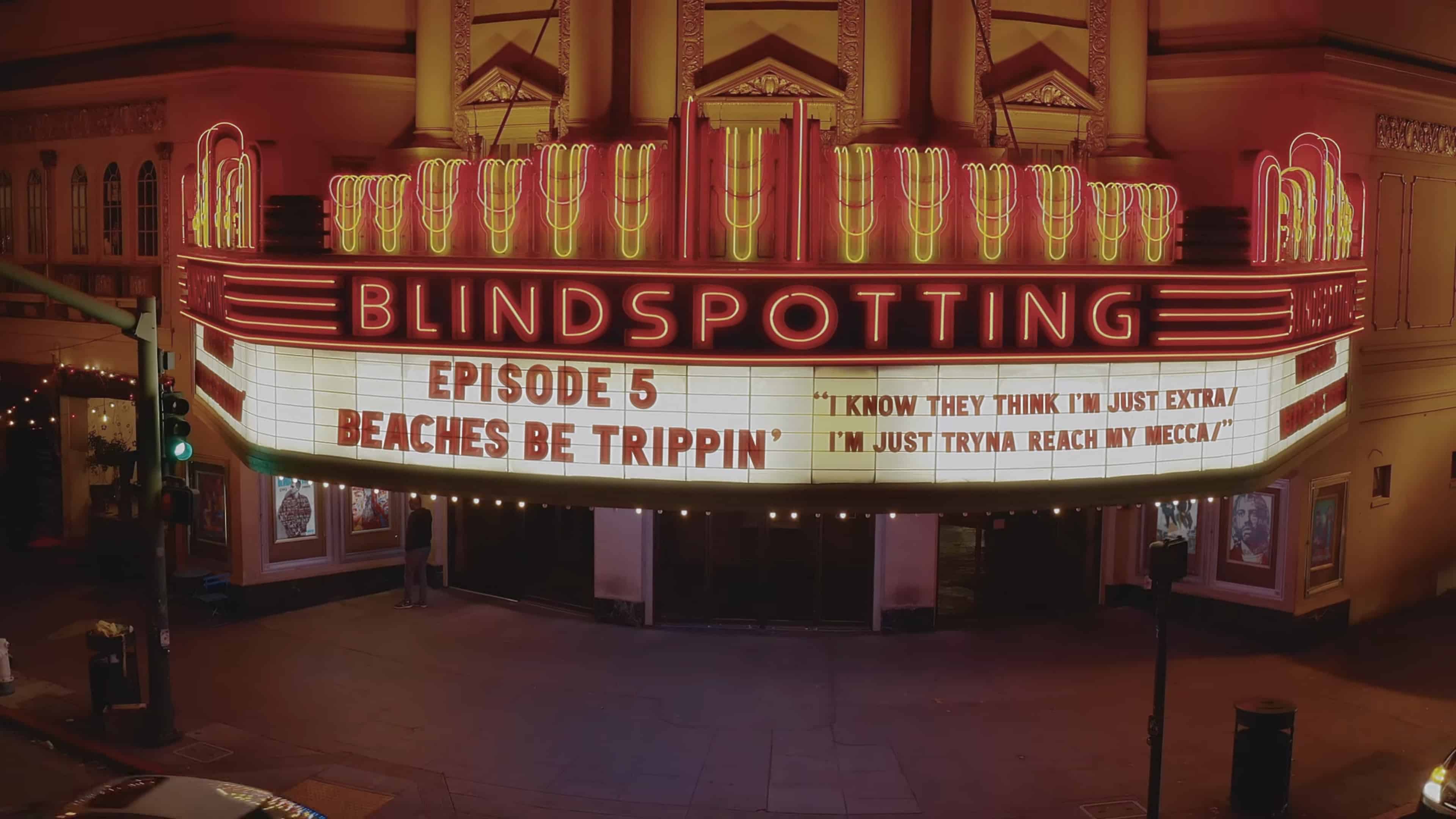 Blindspotting: Season 1/ Episode 5 – Recap/ Review (with Spoilers)
Trajectory: Plateau
"Beaches Be Trippin'" may not say or do much, but it does put individual issues characters were having out in the open so that other characters could be in the know. Which could lead to not just them, as individuals, moving forward, but perhaps growth in their interpersonal relationships.
Highlights
The Potential of Moving Forward
Disputable
81
Subscribe to our mailing list