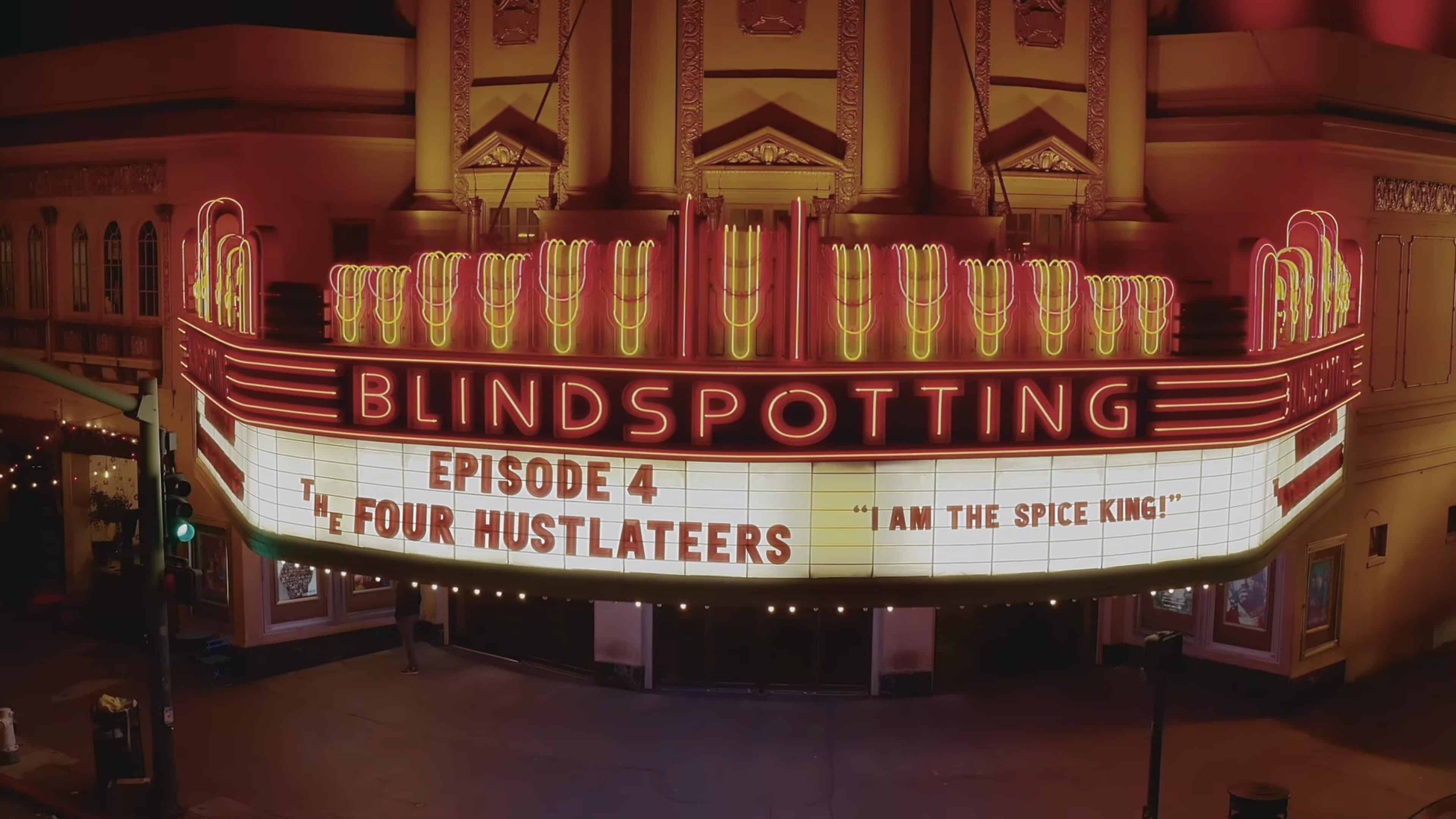 As Janelle’s relationship with Earl blossoms and her friendship with Ashley is explored, Rainey continues to try to bond with the now woman who grew up in her house.

James, Earl’s PO, informs him he can’t simply ride out his dad paying for him to have a place and just sit on his behind – he has to work. The problem is, beyond cooking, Earl doesn’t have any skills, and Earl’s dad ruined the experience of cooking for him. Though with Janelle thinking Earl can’t cook, she makes a competition which does reveal he can, in fact, throw down. However, whether this will spark a former love or it will remain dormant is anyone’s guess.

However, what is known is Janelle too needs a job for her mother says the checks from her meditation app venture, they coming inconsistently, and charging Janelle rent is an idea she has in mind.

Back In The Day When Things Were Cool – Janelle, Ashley, Rainey

So, how long have Janelle and Ashley known each other? 6th grade. Some dude was talking out the side of his neck, and Janelle held him down while Ashley beat the mess out of him – thus, besties. However, not to be outdone, Rainey has stories too. Like knowing Ashley and Janelle had a pully system to smoke weed with each other and that Ashley and Miles were f***ing. It’s just, compared to all else they could be doing, why make a stink about sex and weed? They think they were rebels, so let them be while they do some inventive but basic s***.

Plus, considering Ashley’s mom was dead, dad was an ass, and Rainey was able to provide a loving and safe space, she was fine with it. Considering all the other things Ashley could have done and maybe dragged Miles into, it was fine. Plus, while they don’t always see eye to eye, Ashley is good company.

We All Have Our Secrets – Rainey, Ashley

With that said, Rainey definitely is starting to catch on that Ashley may have something to do with why Miles is in prison. She can’t say for sure, but she wants to make it clear she sees how Ashley is moving, and it isn’t like she is moving in a way that absolves her from being involved. But, on the other end, with Ashley discovering Rainey is using memory aids, there is the need to question if Rainey has some secrets of her own.

Everybody wild if you push them.
— Janelle

We All Keep Secrets

How many will react to the possibility of Ashley being the reason Miles is in jail is what we’re looking forward to the most. Especially Trish since, while most are calm, cool, and collected, she gets buck, and her deciding to potentially fight Ashley would be a sight to see. Though, on the other end, it would be interesting to see how the family reacts to whichever memory disease Rainey may have. Especially since, as the matriarch, she is definitely keeping things together and if she goes, so goes the safety net Trish, Miles, and everyone else rely on.

This Episode Did Okay Without Trish

Was Trish’s absence felt? Yes. However, it almost seems like they know Trish needs to be given like a treat rather than considered part of the meal. If not, to put it a different way, they know Trish is a lot, and while funny and exciting in doses, she’ll become outright annoying, tiresome, and her appeal will deteriorate if they overdo it.

But, I’d submit the last time we had an episode without her, it was an utterly boring experience. This time around, I’d say between Janelle and Earl being more established, as well as the relationship between Ashley and Rainey further developed, the trough wasn’t as deep as it was last time.

One issue I think Blindspotting is going to struggle with throughout its run is that it wants to be an urban drama yet also have artsy moments that go beyond old-school rap and includes interpretative dance. At times, it almost pushes the need to question who is this show supposed to be for? Yet, you could also submit that it isn’t looking for an audience as much as building one.

Plus, with being on a network like Starz, there is the potential it could get the second season it might need to balance itself out – similar to Mr. InBetween.