As everyone picks up the pieces after what happened in the last episode, unresolved issues from the last season start to ramp up again.

Table of Contents show
1 Summary
2 Things To Note
2.1 Question(s) Left Unanswered
2.2 What Could Happen Next
2.3 Collected Quote(s)
3 Review
3.1 Highlights
3.1.1 Clare Finally Taking Control
3.2 On The Fence
3.2.1 Wondering If The Byrde Family Will Ever Get The Comeuppance They Deserve
3.3 Ozark Directory

For a moment, it seemed the whole Ben issue was done. Mel was told by Gene that he was done and didn’t want to dig any deeper. However, then Nathan hires Mel, heads to the Ozarks with his little girlfriend Annalise, and add in he learns Jonah is living at a motel? Well, that means a growing headache for Wendy, who has to hear her father besmirch her and pick away at what reputation she has left.

But, that isn’t Wendy’s only problem. Clare has had enough of the Byrde family and decides to work directly with Ruth, thus cutting Wendy’s foundation and the Navarro Cartel out of her life. However, while on the ropes, Wendy is working on getting Omar back into power, with Marty’s help, so even if they stumble or even fall on their behinds, they aren’t back to 0. For if there is one thing Wendy refuses to do, it is to have anyone get locked up and get nothing from all that was sacrificed and endured.

However, between Mel working with Maya, Marty being tasked with convincing those in Mexico that Omar is back in power, Nathan lying through his teeth, and the foundation in trouble? Wendy may have to accept she lost. She got too close to the sun, and now everything is falling apart.

Who wants to carry everyone else’s responsibilities and not their own?
— Wendy

Your reach is exceeding your grasp.
— Hannah

There is no peace without contrition, confession, absolution and penance.
— Father Benitez

All things considered, Clare has long been far more powerful than the Byrde family, but between Marty’s salesmanship and Wendy’s ambition, she got looped into a lot of BS. But I’m glad to see she has decided to break away from them. With Omar in prison and Javi clearly dead, she took her out and still found a way to cut costs, as she wanted in the first place. That is how you run a business, and while, yes, she didn’t clear that Ruth could deliver, at the same time, at least Ruth is a partner with far less complexities. This means Clare will have less to worry about outside of their sole business deal.

While Marty has taken a few licks, and Wendy may have dealt with some sacrifices of their own, I think the only just thing would be either one of them dying, losing a kid, or going to jail. However, the Byrde family keeps finding ways to dodge justice. Almost like they are divinely protected, even from themselves. Hence Omar going from wanting to kill Wendy to not thinking of it as a bad idea to claim he killed his nephew after handing him the ropes within a month or two.

Heck, I can bet you that when it comes to Wendy’s foundation, something last minute will come up to save it. Be it Clare or another partner, Wendy will somehow find herself still making a way when there shouldn’t be any but looking down the barrel of a gun. 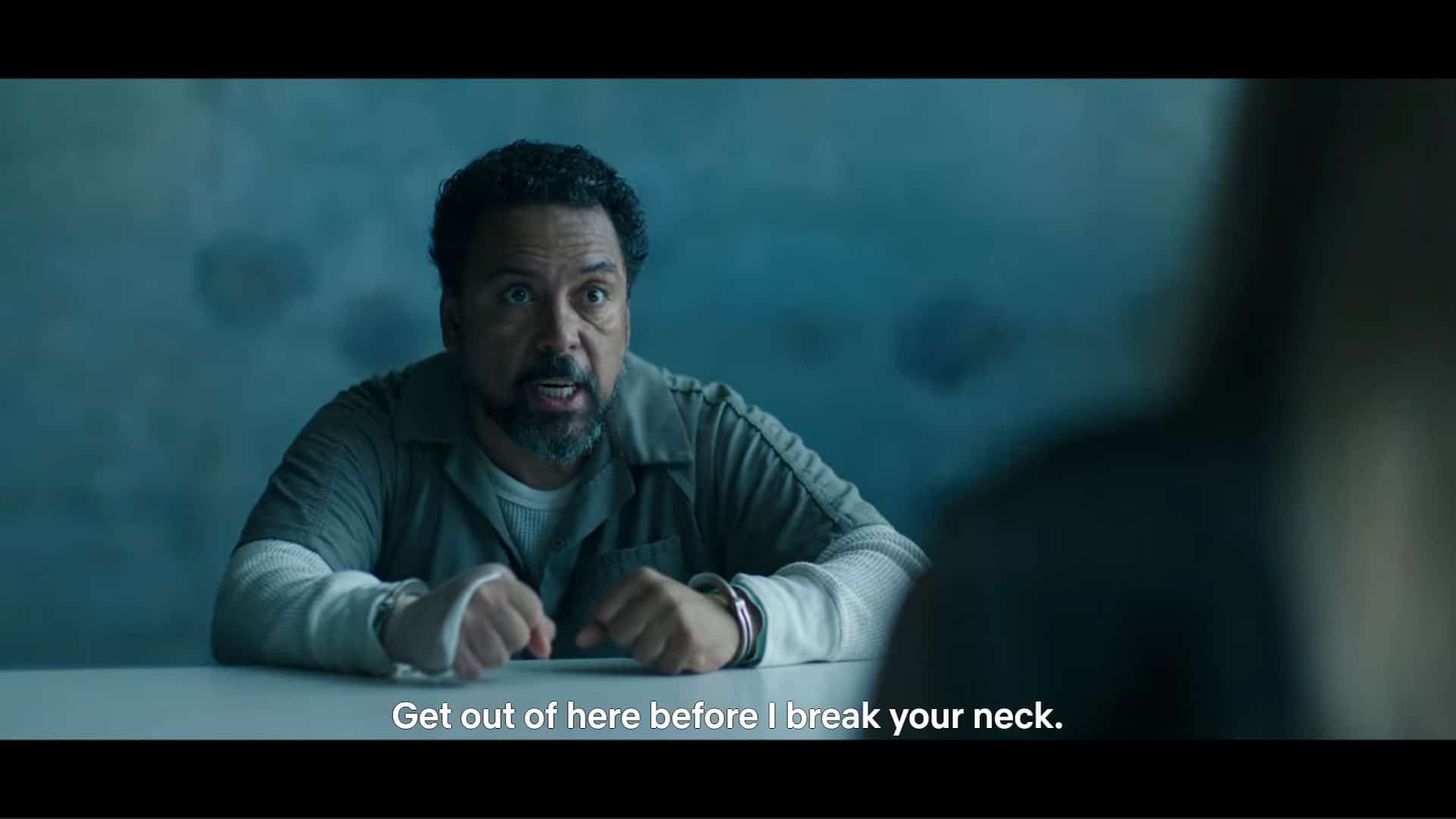 But what can you say about Ozark that doesn’t make it seem like privilege and luck is the only thing that has kept Marty, Wendy, and their family, from not getting killed but actually getting more successful with each potential failure? 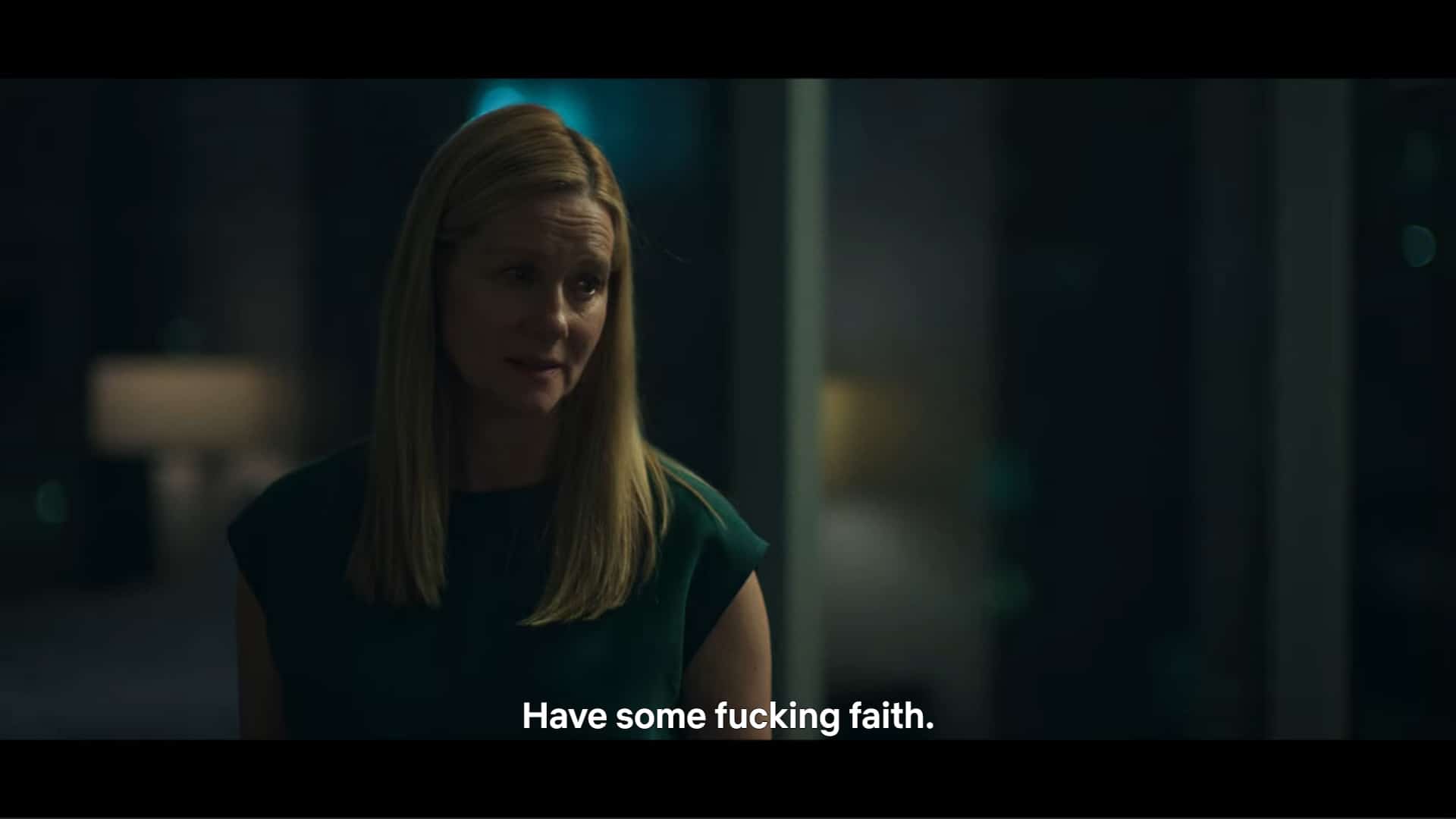