Everyone has had enough of Harry, but will he forever be a menace with more people standing by him than rebuking his actions and words?

With Nick integrating into Charlie’s world, he tries to have Charlie do the same, but between Harry, Ben, and the others, they don’t welcome Charlie or make it seem they ever planned to. Harry asks invasive questions, and Ben? He can see something is going on between Nick and Charlie and plants seeds of doubt that bloom thanks to the insecurities Charlie deals with, mainly because of Ben’s treatment of him.

But, with seeing Charlie hurt comes Nick roaring in like a protector and getting into a fight with Harry. One that he doesn’t win, in such a way to get Harry to stop, but this is just one of many fights Harry gets in. For with learning Harry was also Elle’s bully, that puts Tao on a whole new level when it comes to Harry’s harassment and the two fight outside. 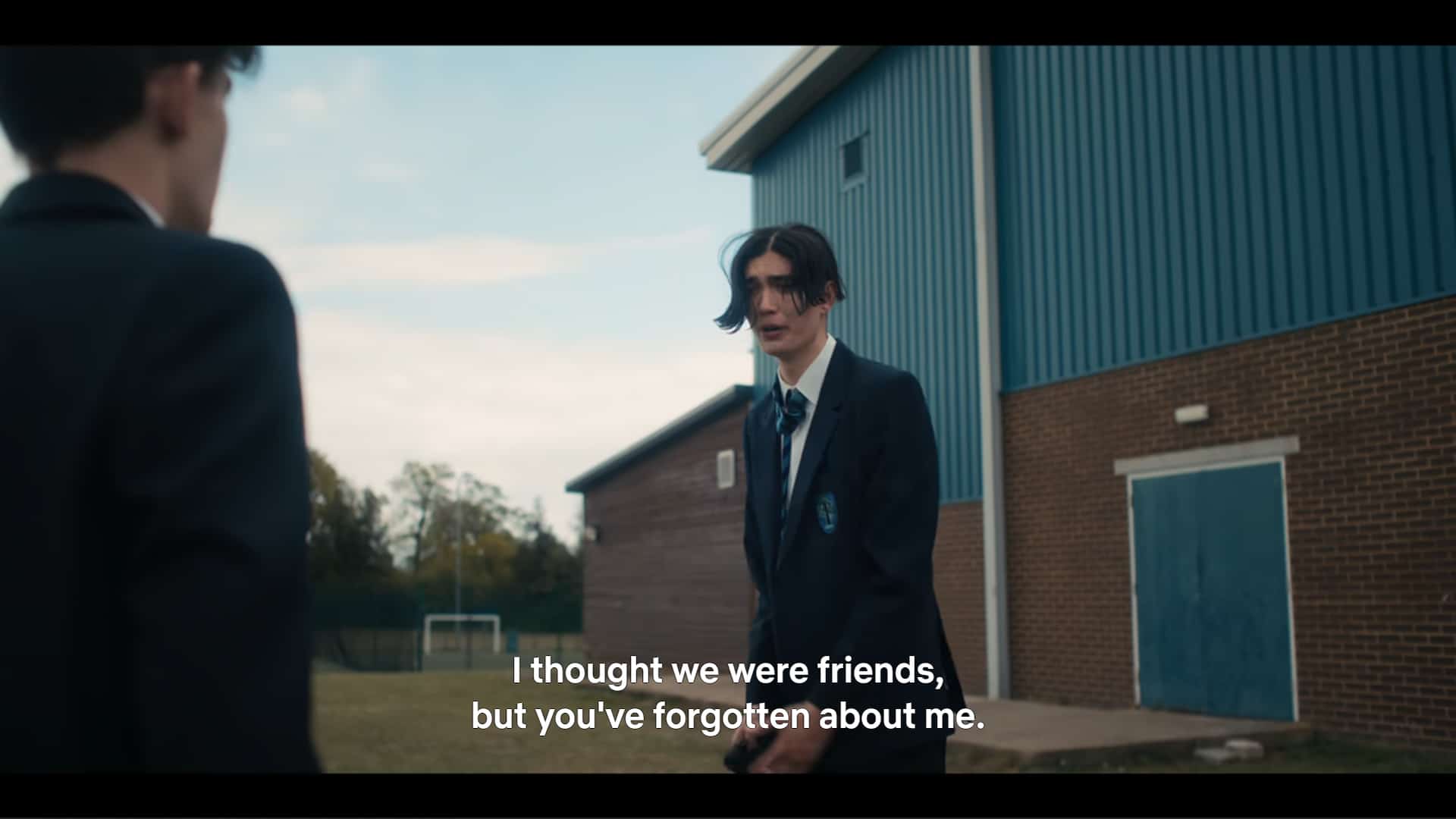 However, with Tao, things are a bit more complicated than him just defending his friends’ names and honor. As Tao has noted before, and again in this episode, he has abandonment issues, and while Elle tries to reassure him that nothing will change, Charlie hasn’t done the same. He has apparently moved on with Nick, and with learning from Elle that Charlie and Nick are dating, it seems he is just about at his wit’s end. So as much as fighting Harry was about what he did to Elle, it is also about Tao lashing out as he realizes that Charlie has a life outside of him.

Violence is always the answer when someone proves that no amount of words will ever be enough. With Harry, for him to understand boundaries, never mind right from wrong, it isn’t just about shaming and isolating him. He needs his ass whooped multiple times. Which I’m glad Nick started the long and arduous process for, as Nick said, there are far too many people part of the group who will stand by in silence or laugh with Harry, thus further enabling his behavior. But with Nick making it clear he is an ass, maybe this could be the beginning of the end of Harry being this way? Especially since it wasn’t just Nick but also Tao who decided enough was enough.

Wanting More Out Of Tori 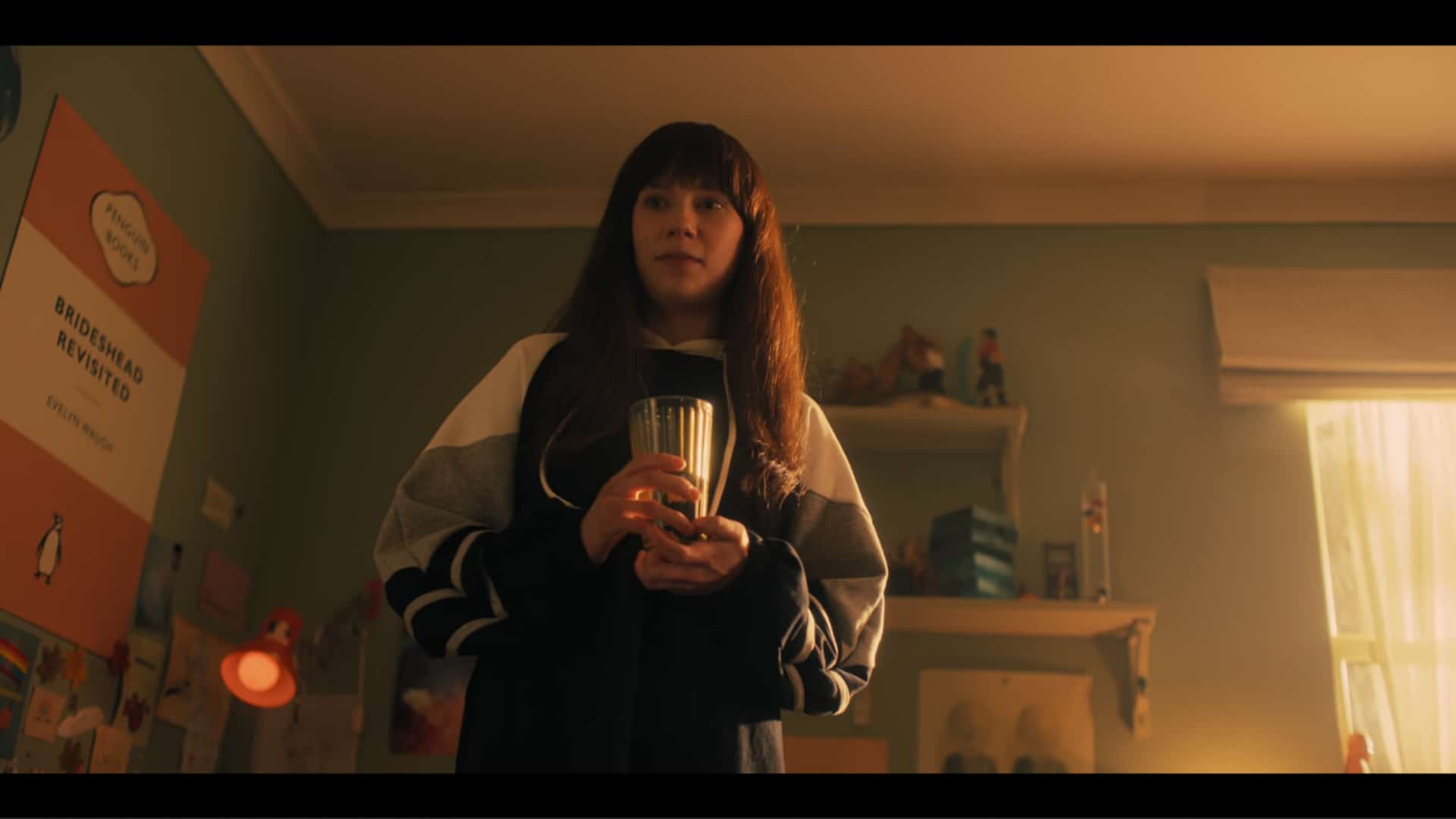 While Isaac is an afterthought that we’re not led to even care about, Tori isn’t that way. She is weird and nice and seems like a sweet big sister who is apparently always thirsty. With that, it makes me wish she was involved more, be it with Elle at Higgs, maybe her getting to interact with Charlie’s other friends or anything beyond a character who just pops up, hints she knows more than Charlie tells her and then walks away.

You and I know Ben is upset that Charlie can own who he is and even find someone who loves that person when Ben can’t love himself. But at the same time, just as Harry deserved a punch in the face, so does Ben and I hope, rather than Nick be that person, let it be Charlie. And I mean a proper hit to the nose or eye with Ben laid out like a rag doll.

I want to feel bad for Tao. He is a teenager experiencing that separation anxiety that can come as you begin to realize you aren’t maturing or having the same experiences as your friends. But with us not knowing the root of his issues, just being able to fathom guests, and how selfish he is about his fears, it makes it hard to give him grace. He just seems like an angry kid, mad he doesn’t control everything or people aren’t doing as he wants or says. And honestly, it is coming to the point where it feels like Elle could do so much better and that he doesn’t deserve her – with his possessive ass. 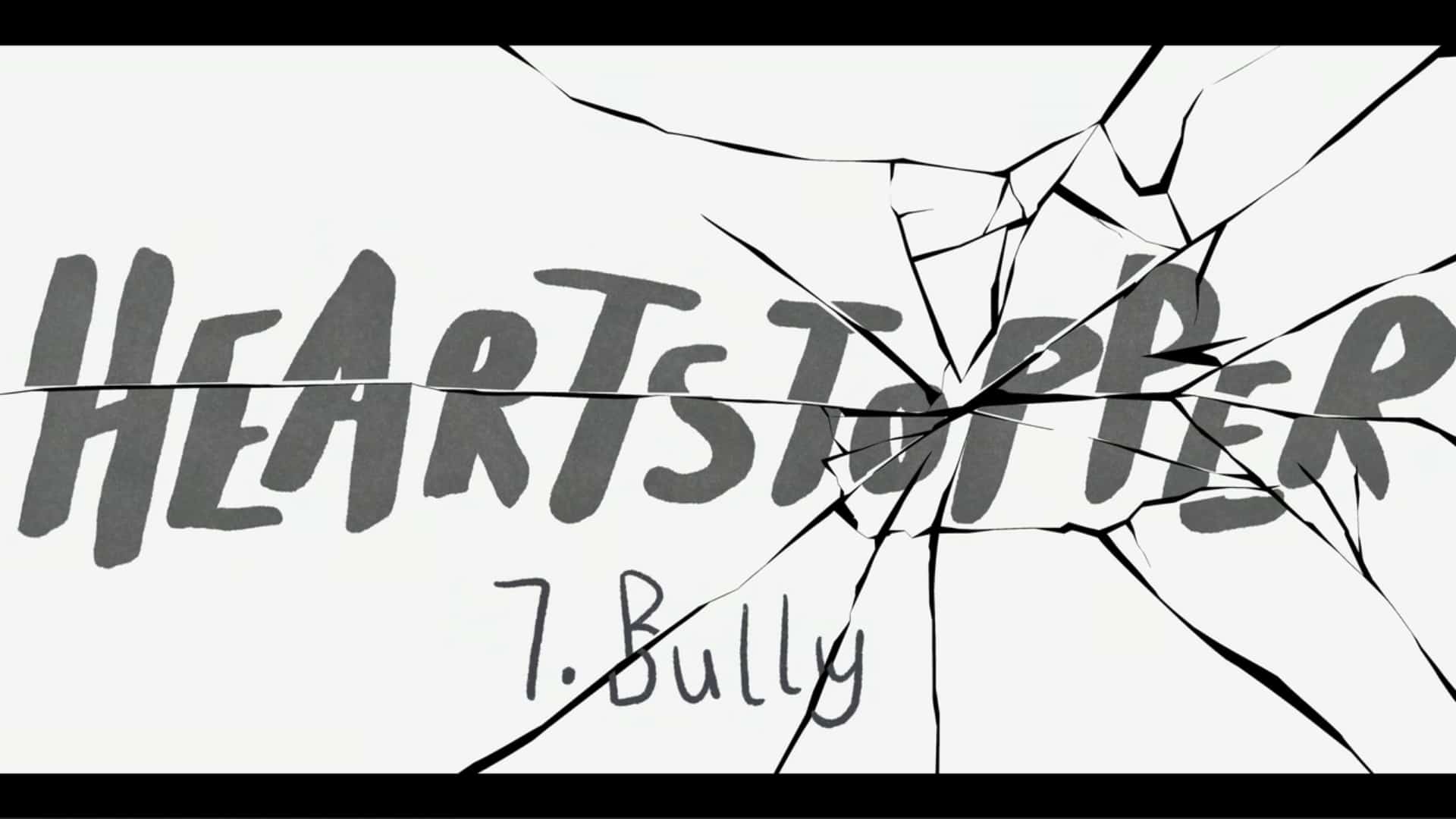