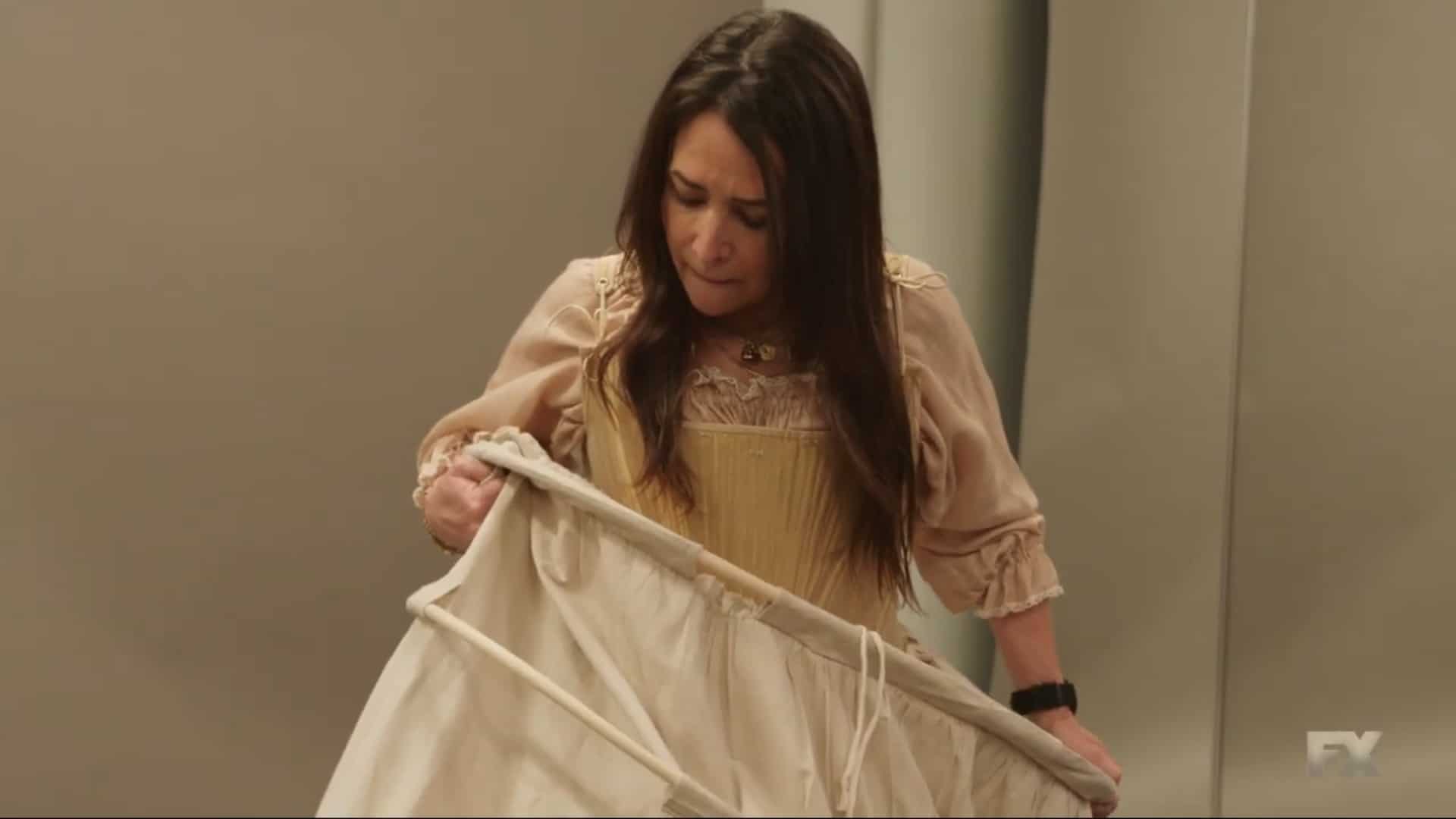 Sam finds it in herself to stand up for what’s best for her, despite how others treat her decision-making process.

We learn that Frankie works at a supermarket in Van Nuys with her best friend Jason, and apparently, it is an area that may experience a robbery on occasion. Specifically, someone robbing a liquor store of some wine.

But while there is no harm or foul done to Sam and her family in that situation, the same can’t be said to Phil. She gets scammed out of $7,000 by someone pretending to be Max and learns Phil and Frankie have been hiding this from her. In fact, just as the girls have a private chat without Sam, it seems Phil is also in a private chat with them because Sam’s reactions are considered too much to be part of any decision-making process. Which hurts her feelings.

Gotta Be Proud Of Yourself, Since No One Is Around – Sam, Jason, Frankie

While being in a period piece is a change of pace for Sam, it is also hell. Being asked to be in girdles and huge dresses doesn’t do much, if anything, for Sam. Rather, it makes her uncomfortable, and at this point in her life, she isn’t for being uncomfortable for a job. Especially one which doesn’t seem all that fun.

However, what leads her to want to abandon the project is being told she could get a job doing some directing, and with that, she directs her agent to get her off this movie, and he does. This, alongside the finale of a show, is something she thought she’d celebrate with her girls and Jason, but Max drops out, Frankie and Jason have a thing, so Sam is alone.

Yet, perhaps the next step for Sam isn’t just saying no to things she doesn’t want, but releasing her kids of being there for her as she’d want them to be. Especially when it isn’t something major.

Throughout the series, one of Sam’s main focuses is everyone being happy, at peace, and feeling supported. Often, even in relationships, this has meant Sam sacrificing her comfort, patience, time, and sometimes even money for other people. However, with Sam getting older, it seems she has realized more and more her time is valuable, and getting uncomfortable isn’t an opportunity for growth and understanding. It just means complaining about something you can only blame yourself for being a part of. 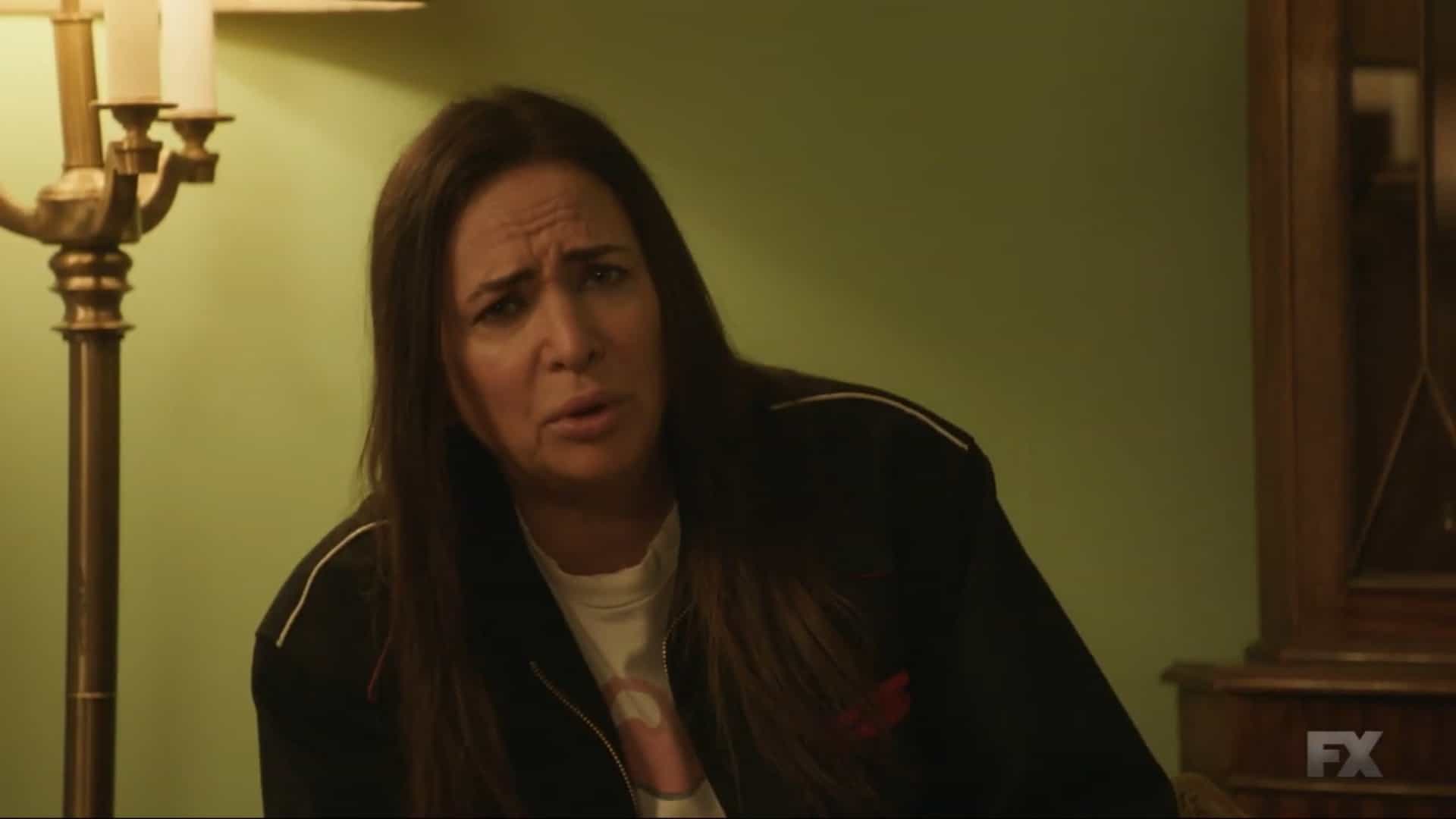 And I think with learning so many have these secrets that Sam isn’t privy to, she is starting to realize that there isn’t the level of reciprocity she deserves. Her kids love her, but they don’t know or want to consistently show it. At least, beyond Duke. Frankie likes to pick fights and show love only on their terms. Max is a whiner who sees Sam’s love as transactional, potentially like her father, and even when it comes to Phil and Marian, they don’t fit into what Sam needs or puts out there.

So with her saying no to work, which is something she seemingly had guilty feelings about doing for a long time, this could be the start of something new for Sam and all the relationships she maintains.