Better Things: Season 5/ Episode 10 “We Are Not Alone” [Finale] – Recap/ Review (with Spoilers)

We have come to the end of an epic show that has nothing it can be compared to, and it is truly a loss for the masses.

Table of Contents show
1 Recap
1.1 An Unexpected Olive Branch – Caroline, Sam
1.2 Together Again – Sam, Sunny, Marion, Paul
1.3 For Once In My Life, I’m All I Need, And All I Need Is What I Have – Sam, Duke
2 Things To Note
2.1 What Could Happen Next
3 Review
3.1 Highlights
3.1.1 Caroline Making Amends With Sam
3.1.2 Seeing Most Of The Cast and Reoccurring Characters One Last Time
3.2 Low Points
3.2.1 Feeling Like Duke’s Dialog Should Have Been Frankie’s
3.3 Better Things Directory

For as long as we’ve known Caroline, it has seemed like she has had a thing against Sam, like Sam committed some heinous act against her that she can’t let go of. But, it seems Sam really didn’t do anything specific. If anything, Caroline’s hatred of Phil, for reminding her of her own mother, spilled over onto Sam, simply because Sam and Phil were so close. So between Caroline’s hatred of her mother and jealousy of Sam being close to her mom, despite how Phil is, that seems to be the root of her issues.

Because she realizes this, Caroline not only apologizes but brings a new item to sit at the top of Sam’s staircase to bless the house. Thus leading to the two being closer than ever.

As seen before, Sunny and Paul have gotten back together, and it has gone so well they are getting remarried, with Sam being their minister. For this, everyone comes over to celebrate the occasion, and be it because his mother is not around or just being happy, Marion cries like a baby over the ceremony.

But, perhaps the most touching moment is when Duke follows up on Caroline’s compliment from earlier in the week regarding Sam being the essence of the family and her ability to make people feel good and bring them together. She even notes how she likes her mom, not just loves her out of obligation, and even likes how she lives her life. 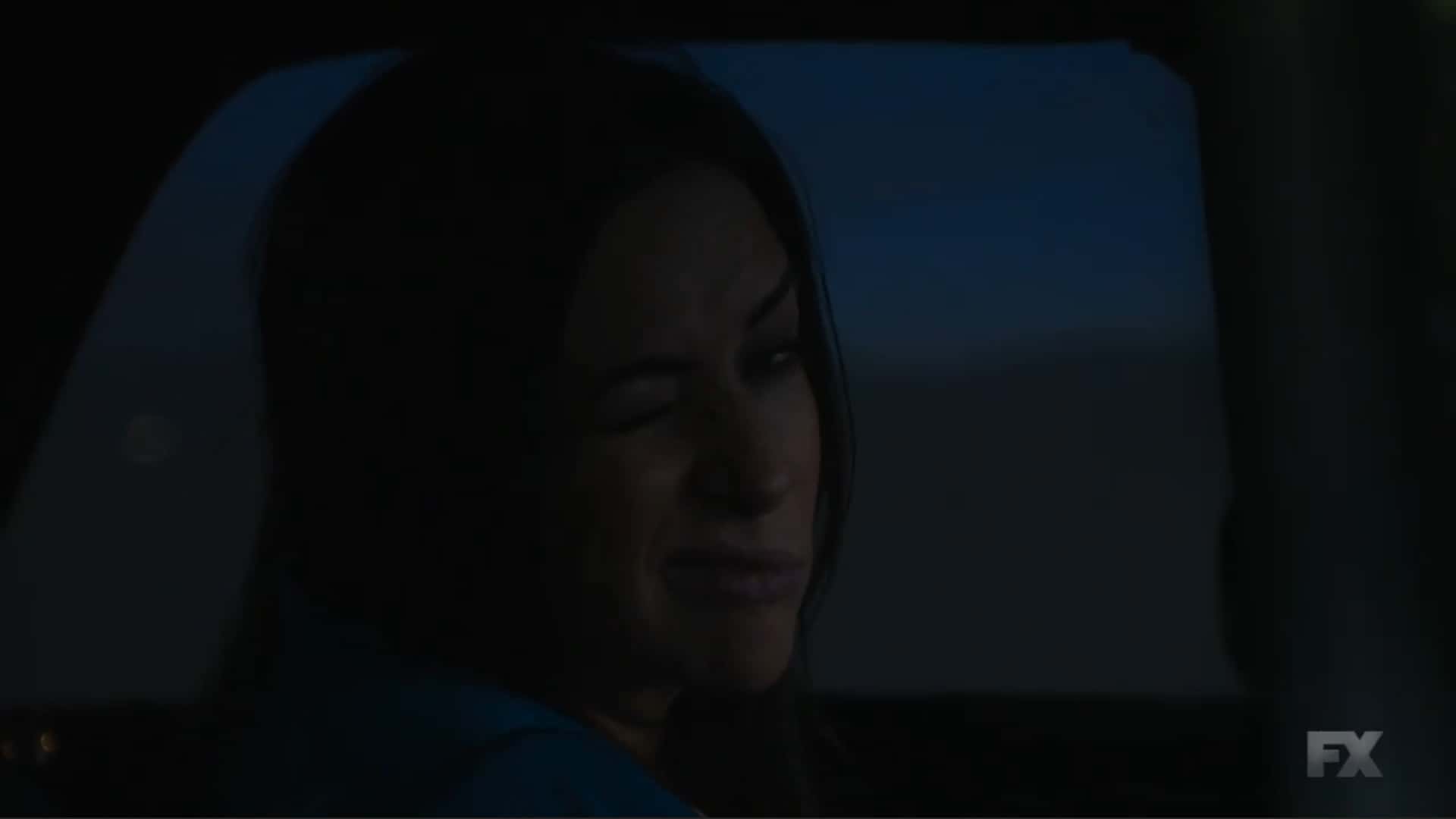 Hearing all this leaves Sam a bit verklempt, yet at peace to the point of needing some time alone to just take in her life and just appreciate all she has done, the people she has loved, and who love her.

Caroline’s long-standing beef never made sense till now, and it was beautiful to see her own up to how she is and apologize for any ill feelings she may have caused. It truly makes it seem she wants to be part of what Sam creates and not because she is married to her brother, but because Sam is someone she wants to see, and be seen as, a sister. One who can possibly undo the pain of a mother who would dare tell her own child she tried to abort her 8 times in 8 different ways.

I’d even submit, maybe part of the reason Caroline has always been so skeptical and quick to judge Sam was she thought it was an act? Hence, whenever she thought Sam dropped her proverbial mask, she wanted it to be known, to have the phony be seen. But at this point, it seems Caroline knows Sam is the real deal, and after keeping her at arm’s length so long, now she wants to embrace her instead.

Seeing Most Of The Cast and Reoccurring Characters One Last Time

Some of the characters we saw at that elongated table weren’t in this season, and I don’t even know if they were in the last. But it was a rush of emotions to see them one last time, even if we didn’t follow up much, if at all, on their characters. It made for a wonderful kiss goodbye and acknowledgement of all the storylines we have watched, connected with, laughed at, or with, and the journey that has allowed Better Things to go 5 seasons. 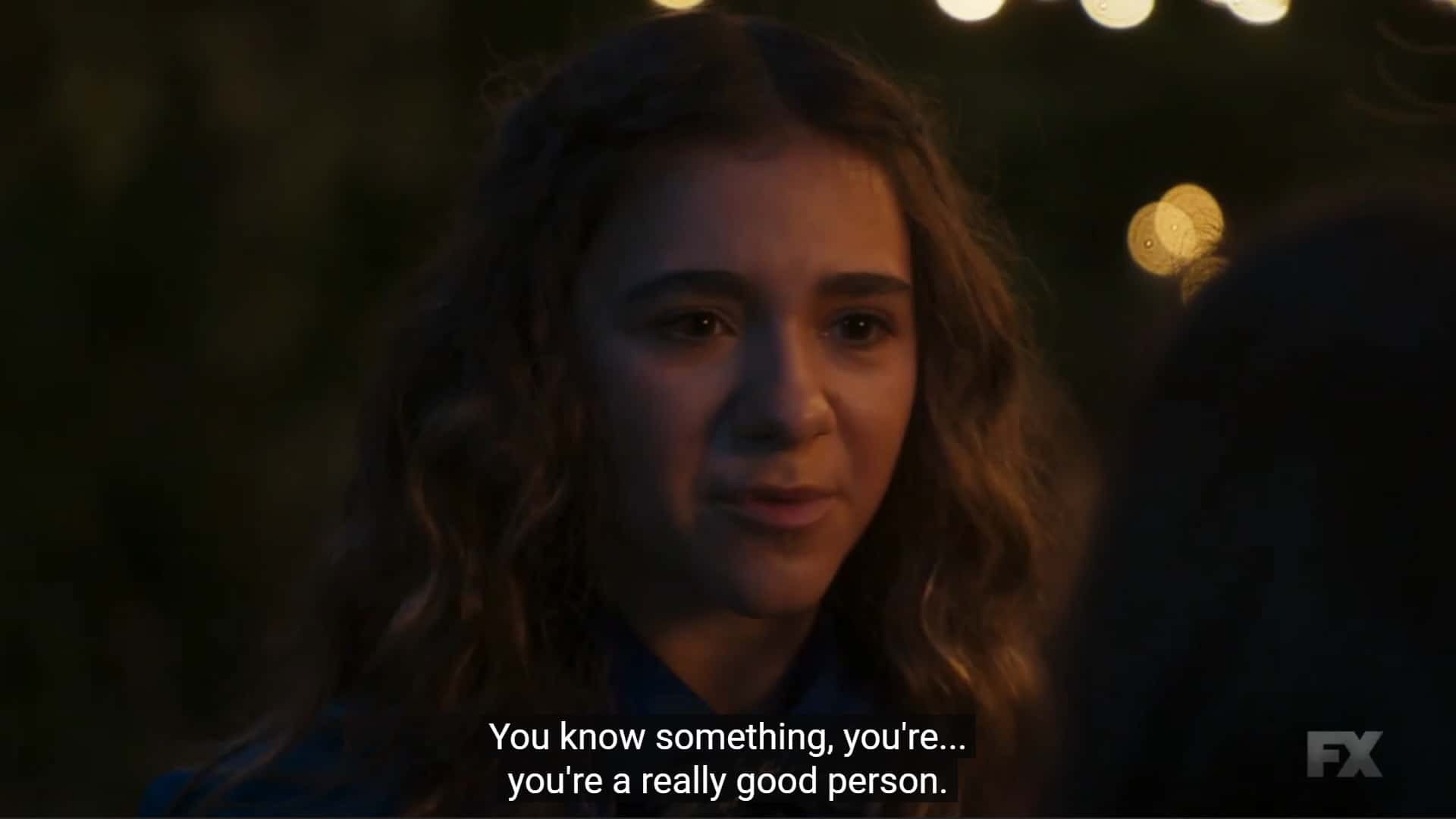 I’m sorry, but I wanted and needed Frankie to have a heart-to-heart with Sam. After Caroline had that, I was waiting for Frankie to follow up and make me cry as I’ve never cried before, and I think Duke’s dialog could have done that. After all, Frankie is pretty much walking in Sam’s footsteps. Jay and Jerza are basically Frankie’s versions of Rich. Also, whenever there is a party at Sam’s house, aren’t they usually Frankie’s people?

Frankie, unconsciously, has been Sam’s mini-me this whole time, and has tried to rebel against it, yet only has become more and more in tune with who Sam is. So if they would have finally admitted they like how Sam lives and doesn’t just love her for being their mom but liked Sam as a person? Oh, I would have lost it.

Which isn’t to downplay Duke saying it and how sweet it is, but I do feel that everyone has had a moment with Sam, but Frankie at this point. And I’m not counting Frankie talking about not wanting Sam to die or being guilted into apologizing about the wedding photos. I’m talking a serious, genuine, heartfelt moment where you understood, despite all Frankie has put Sam through, blamed her for, and the angsty, run away from home moments, they genuinely like their mom and the person she has consistently been in their life. 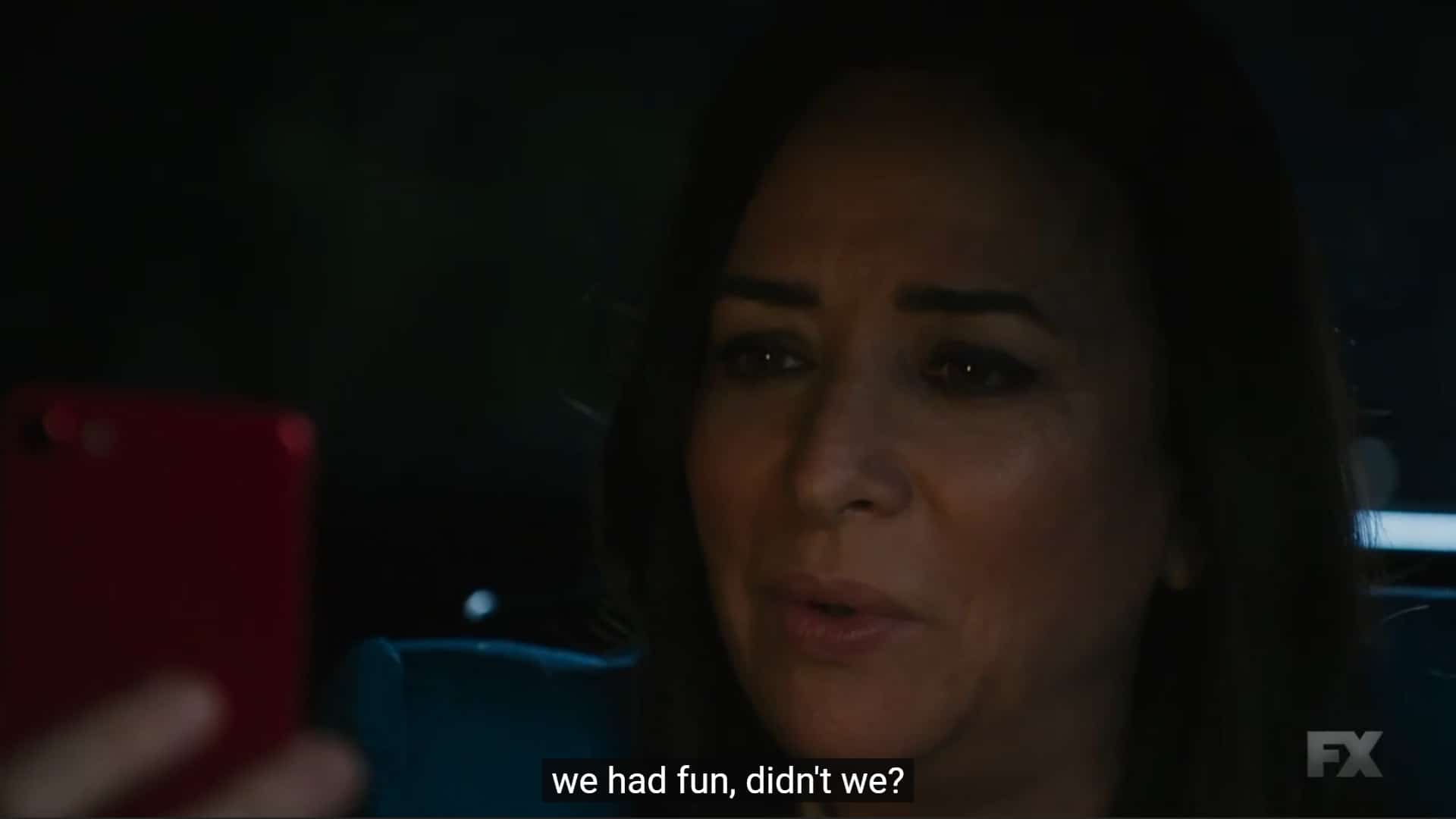 Better Things: Season 5/ Episode 10 “We Are Not Alone” [Finale] – Recap/ Review (with Spoilers)
Overall
While the finale of Better Things does contain one sorely missed opportunity, otherwise, it has all the charm that likely made you fall in love with the show and cause heartache knowing that this is the end.
Highlights
Caroline Making Amends With Sam
Seeing Most Of The Cast and Reoccurring Characters One Last Time
Disputable
Feeling Like Duke's Dialog Should Have Been Frankie's
78
Follow Wherever I Look on Twitter and Instagram, Like us on Facebook, and Subscribe to the YouTube Channel.