As Paige resigns herself that her dreams are deferred, Sam and Casey try to figure out ways to get what they want one way or another – with Casey trying to minimize the sacrifices.

The End Of An Era – Chuck, Paige, Doug

While Paige is letting her old dreams die, as she gets praised as a management trainee, Doug’s best friend, Chuck, dies within days of retiring, and Doug is in shock.

A Rebel With A Cause – Elsa, Casey, Izzie

After getting in trouble for wearing the wrong socks outside of gym, Izzie takes up, with the rest of the GSA, a petition and later a protest against the school’s dress code. Mainly since it is very pro-gender conformity and considering it forces girls into skirts and guys into pants, this doesn’t sit well with Izzie.

However, for Casey, there is the question of whether she should rock the boat since things are just getting stable for her. She is getting better with coursework, going to bed on time, training is going well, and things with Izzie also are the best they have been in a long time. Yet, with this protest Izzie is proposing, that could mess up everything. But, with Elsa supporting doing something rebellious and Casey wanting to support her girlfriend, she decides to join in protesting by dressing in the boys’ uniform with her girlfriend, as the GSA members and supporters of the petition join in.

Sam wanting to drop out of school and head to Antarctica doesn’t get much in the way of support. His parents treat it like a manic episode, and while others enable him, Paige doesn’t plan to go along with the idea. In fact, after failing to make much money but being told he could try fundraising, Paige utterly demolishes Sam’s dreams of Antarctica.

Now, in all fairness, Sam did decide to have his fundraiser during the night he was supposed to have a date with Paige, but at the same time, it isn’t like Sam isn’t going through more than struggling to make money to get to Antarctica. In addition to his struggle to raise the money, he also learns Techtropolis will be closing, and he’ll soon be out of a job. So he needed a win, and Paige noting every single reason that going to Antarctica is a bad idea, was kicking the man while he was down.

Luckily, two people make an effort to bring him back to a good place. The first being Casey, who plans to train Sam to handle the cold, the sound of winter pants swishing, and more. Following her is Sid, who, with her marketing skills, seemingly will go into business with Sam and make his drawings of penguins profitable. In fact, she sold one of his drawings for $200 and was kind enough to split the profits and give him $100. Thus, Sam may actually have a way to make the money he needs.

Sid To The Rescue

Sometimes, with the way Paige acts, as much as you understand her frustration, it pushes you to wonder who does she see Sam as? Granted, he made an effort to get her back, so that’s why she is as she once was, but in the pursuit of perfect, rather than what is perfect for their relationship, it seems she embraces struggling a little too tight.

This is why we love Sid getting involved, for it seems what Sam needs more than anything is someone who is neither an enabler nor someone whose relationship with him he takes advantage of. Also, considering Sam’s autism support group has been established for multiple seasons now, it is unfortunate he hasn’t really become friends with any of them unless he was in crisis. 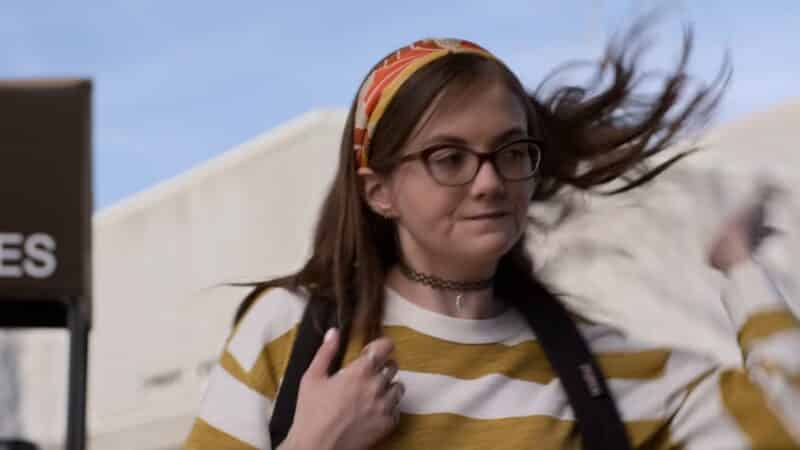 Sid, however, with compensating for something he lacks, I think might actually bond with Sam beyond this issue he is facing. Heck, considering this show is viewed as a comedy, more than likely all that Paige has ever wanted from Sam and beyond, I bet Sid will get without as much effort. Thus causing some relationship drama, but hopefully nothing like what we see Elsa and Doug have at their worse.

One of the top relationships on the show aren’t the romantic ones, but rather Sam and Casey’s. It’s her trying to be the best little sister she can be by matching Elsa’s desire to get involved with the kind of space most people need to not feel stifled. Which, in return, usually leads to Sam maybe not matching her energy or effort, but somehow finding the words that mean the most in that given moment.

Ultimately leading to both showing, while certainly Elsa’s kids, they have truly learned how to give the best of her overbearing love, matched with Doug’s slight awkwardness, but still near-perfect timing. 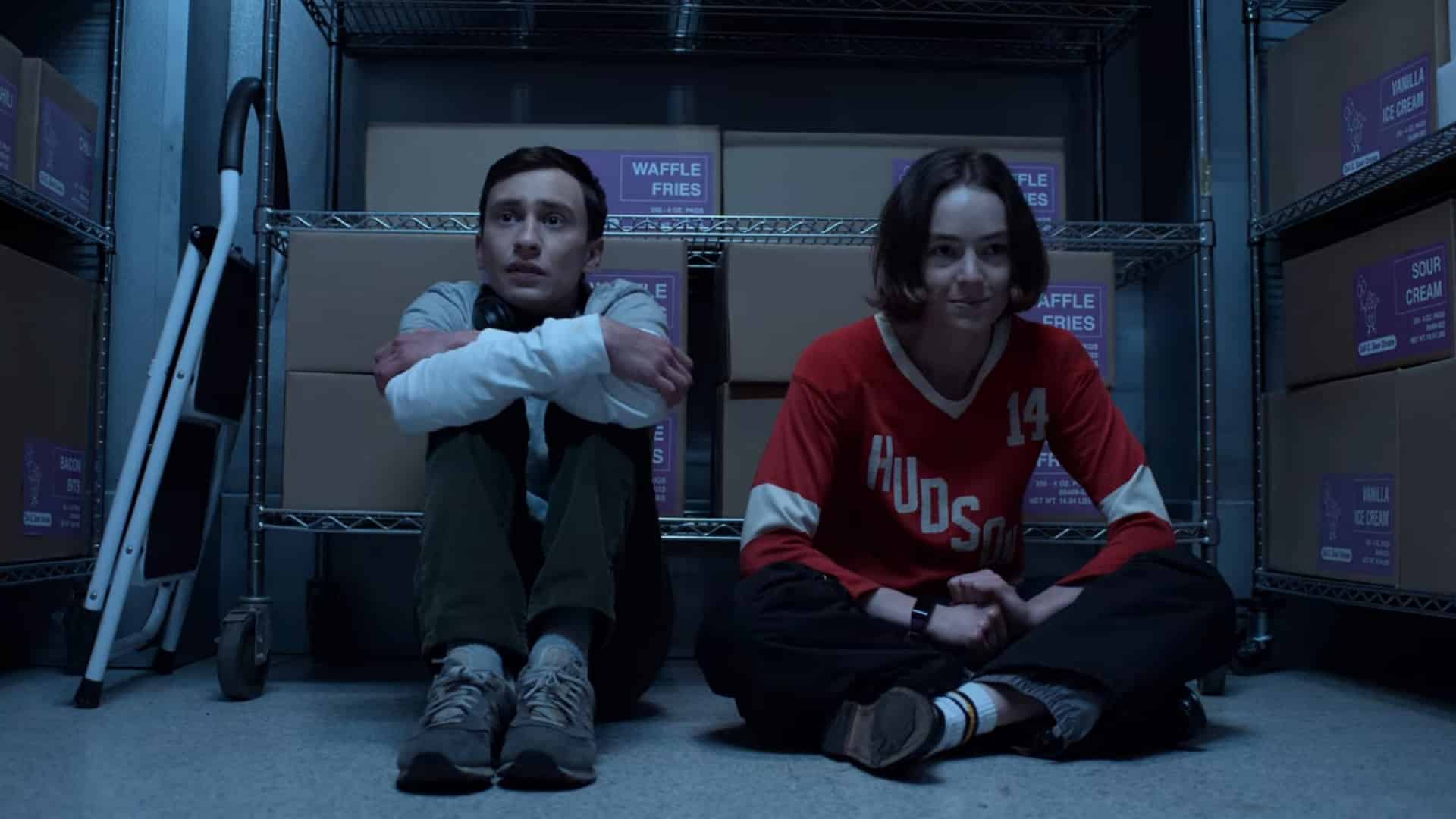 Atypical: Season 4/ Episode 3 – Recap/ Review (with Spoilers)
Trajectory: Plateau
As Sam commits to his next chapter, with an unexpected ally in Sid, and Casey becomes a rebel with a cause, things for our two leads are better than ever!
Highlights
Sid To The Rescue
Sam and Casey Bonding
Disputable
87