As Casey tries to balances school, track, and a relationship, Sam is trying to find his purpose, and Elsa wants to compete with Megan.

With her son trying to exert his independence, Elsa is forced into that unfortunate place of trying to rediscover who she is outside of the role someone needed her to be. This becomes quite difficult as she gets into working out and trying to better herself and then sees Megan. Seeing her put together triggers negative emotions, but the icing on the cake might be Doug revealing he kissed Megan. Thus an already awkward, if not an outright bad situation becomes so much worse.

Too Many Hats To Juggle – Casey, Izzie, Elsa, Doug

Life is becoming a bit of a struggle for Casey. She has track, school, dating Izzie, dealing with an overbearing mom, and Doug hanging out all day with her ex. But that’s just talking about things on the surface level. Taking it further, Casey has a good chance of going far in track, but she has to get focused. However, how can one focus when academics are getting harder, you have someone like Izzie who makes you wanna talk all night, and then your mom is pressuring you to come out to your dad? Someone who you’re cool with, certainly favor over your mom, but you don’t know how he’ll react. 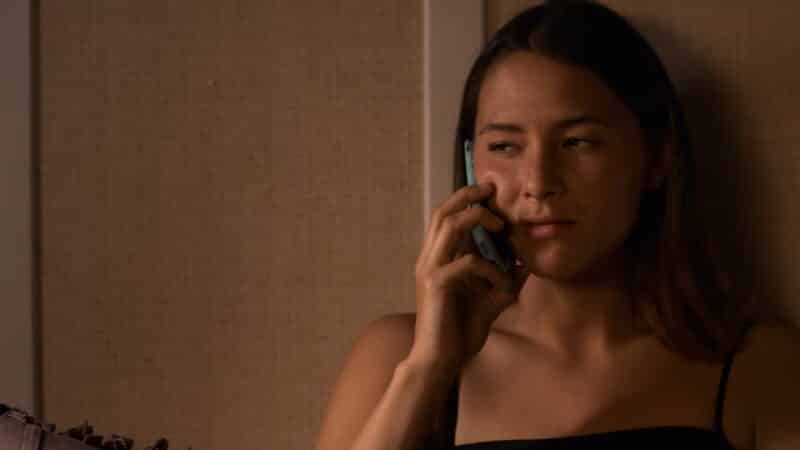 Heck, considering Casey isn’t really comfortable saying anything about her relationship beyond who she is dating, damn a label, that only further complicates the idea of revealing who she is dating. But with Doug bringing up Evan like Casey will end up back with him again, Casey decides she needs to shut that down and reveal she is dating Izzie.

As his home situation settles, now Sam has to face college once more, and with him missing Professor Judd’s midterm, he jeopardized his future. So, to get off academic probation, he talks to Professor Judd, and she makes him handle her surveys for a study she is doing.

Originally, this meant doing surveys, which Sam flopped in. However, organizing the data was an easier task for him but, with doing work about people mastering a skill, so comes Sam questioning what is he good at? Never mind, past college, what does he plan to do? 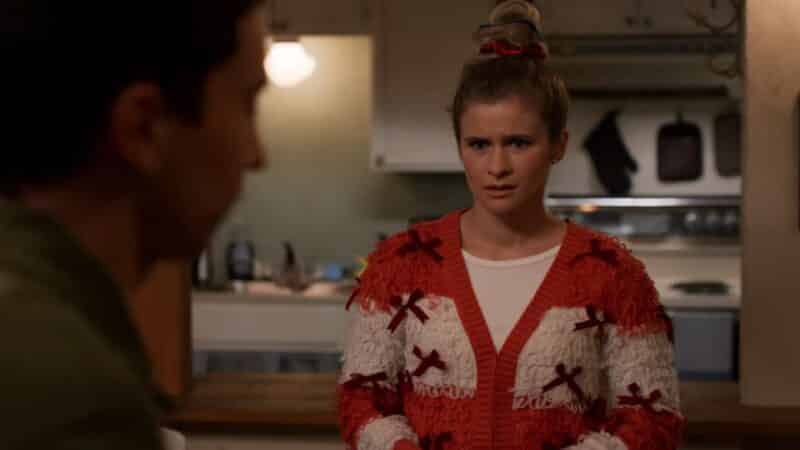 This is a challenging thought since he didn’t think he’d make it this far, so figuring out what’s next is complicated. But he isn’t alone in questioning his next move. Paige is struggling with what’s next after dropping out of college and now being offered a manager’s position, which requires a three-year commitment.

But while we know Sam decides to take a sabbatical, and head to Antarctica, what Paige will do we’re left on read about.

The Challenge Of Trying To Have It All As A Teen

It is said youth is wasted on the young but, as Casey shows, when your youth is comprised of dozens of life-altering decisions, overwhelming new experiences, and pressures that stem from adults who are out of touch? Well, yes, the youth is wasted, but only because those who should be old and wise forgot the maddening era, which is being young. All they remember is with a sense of nostalgia, and perhaps due to envy, they keep the systems in place which ushered them into the pains of adulthood. All the while reinforcing, rather than dismantling, the systems which caused them to make so many mistakes, while dangling their advice to create a sense of being all-knowing or superior.

Which, of course, even if you don’t know what life holds, someone presenting themselves as better than, greater than, smarter than you doesn’t necessarily create feelings of comfort. Especially the kind that would make you want to sit down and listen. Thus, you see the struggles Casey faces trying to navigate what feels like an uncharted road, despite so many having a similar story. It’s just, no one made an effort to make it easier. All anyone seems willing to do, like her counselor, is to note they survived as if that is all the reassurance anyone needs.

Sam Finding His Own Path 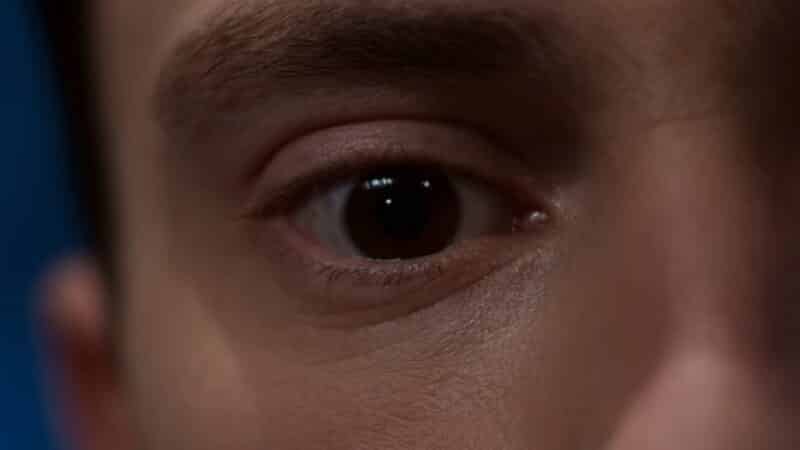 All of us usually set out a path based on what’s the norm. However, the norm for the majority isn’t always what works for the individual. Plus, the majority is sometimes 50.1% and not an overwhelming number that should present something wrong with you. Case in point, Sam has followed the neurotypical path of college and academics, not really knowing or thinking about what he’ll do after. He just wanted, and Elsa as well, for him to be as adjacent to a neurotypical person as possible.

But with him wanting to take off and go to Antarctica, study his beloved penguins, it seems Sam is finally breaking away from what is expected from him and someone his age and instead pursuing his own dreams and desires. Now, whether this will pan out to something considered a good experience? That’s hard to say. However, with this being the last season of a beloved show, I can’t imagine them screwing over Sam and leaving him hopeless.

Doug and Elsa’s drama has rarely done the show any favors, and it remains one of Atypical’s weaknesses. So we can only hope this Megan thing dies quickly as neither Elsa nor Doug need to push themselves front and center when Sam and Casey’s stories are the hook for the show. 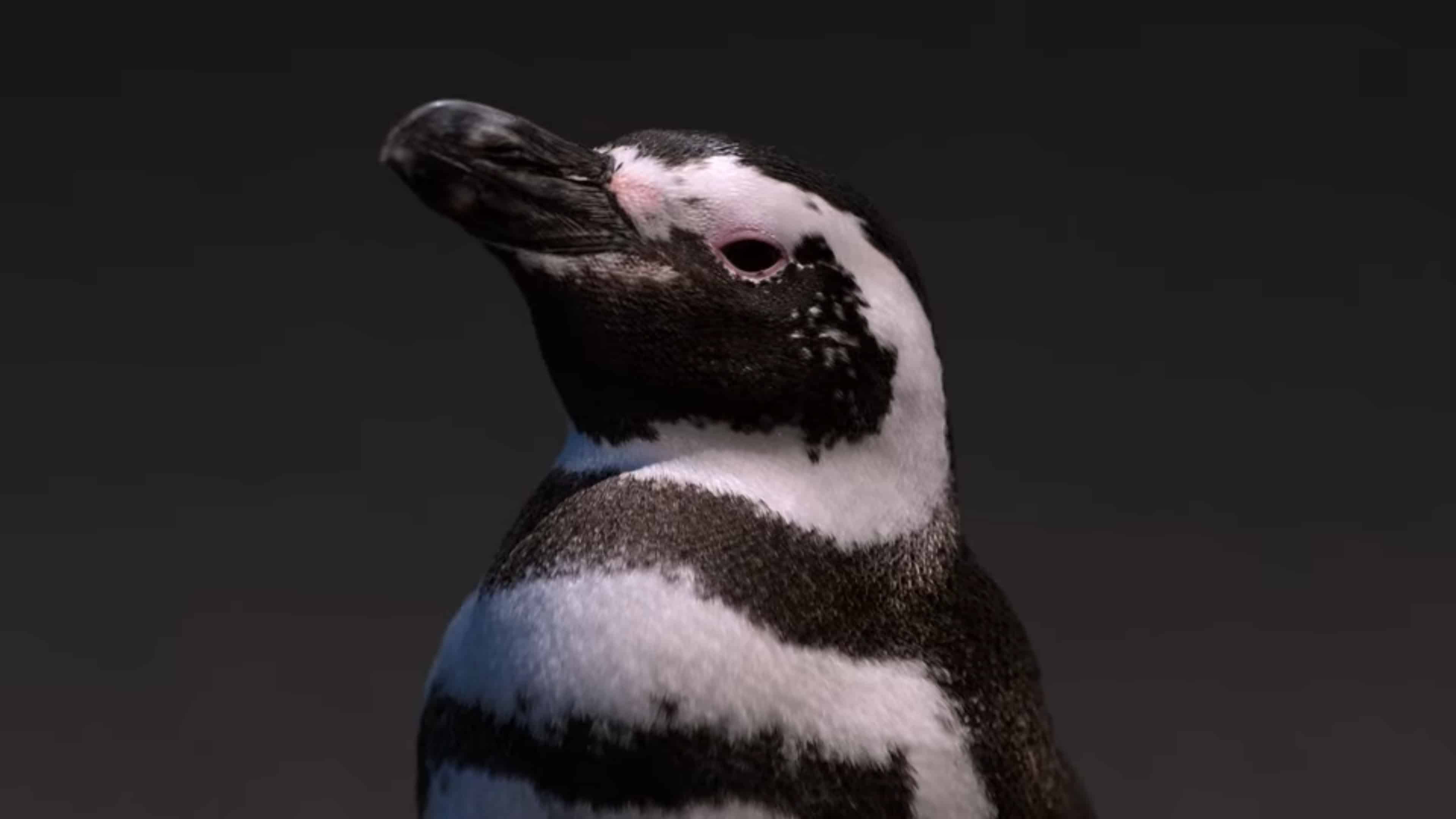 Atypical: Season 4/ Episode 2 – Recap/ Review (with Spoilers)
Trajectory: Plateau
While Doug and Elsa's relationship drama is rarely, if ever welcomed, at the very least, Sam and Casey's storylines are shifting to a new gear and will compensate for whatever is thrust upon us.
Highlights
The Challenge Of Trying To Have It All As A Teen
Sam Finding His Own Path
Disputable
Elsa and Doug Drama
82
Subscribe to our mailing list