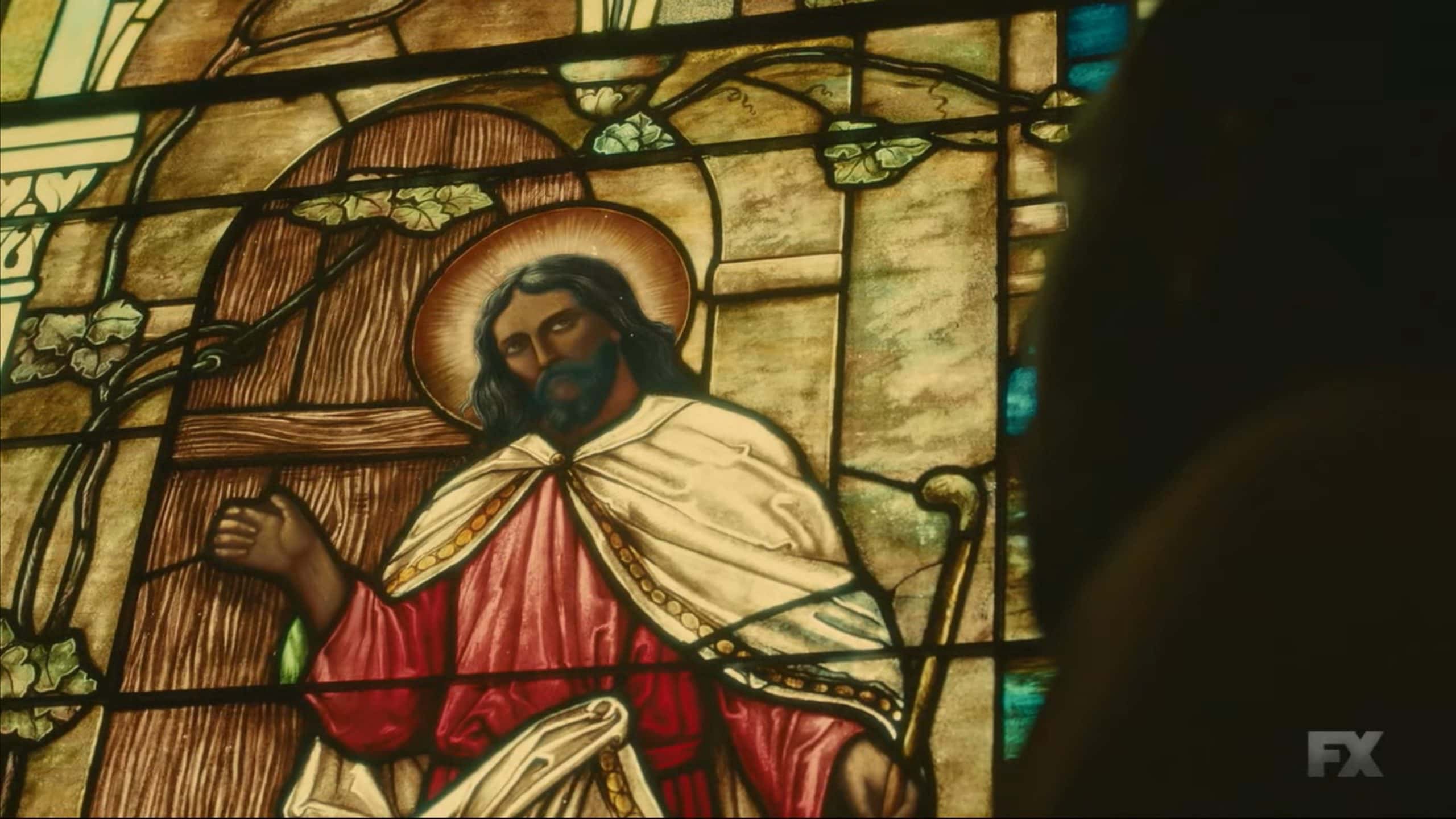 Earn’s momma decides she is sick and tired of her sister hogging their daddy, so she kidnaps him.

Gloria and Earn were on their way to church when Gloria revealed how she thought Jeanie, her sister, was likely exploiting her daddy for income. So, after picking up Jeanie and her father, she stops at the church, lets Jeanie and Earn out, and books it. I’m talking, pedal to the medal.

As you can imagine, having your dad taken from you is upsetting, hence why Jeanie is pissed. But what doesn’t help is she thinks Earn, Al, and her siblings are in on it. Why? Because they couldn’t stand the fact she light-skinned, and they were not. Then, for Gloria in particular, she can’t stand that daddy didn’t remember her birthday or her, in general, during major holidays. A comment which is quite the low blow that neither Willy or Pearl approve of. But they don’t approve of most of what Jeanie does, including calling the cops and getting them involved.

But luckily for Earn and Al, while Jeanie is going off on the cops not helping her, they get to sneak away.

Respect The Hustle, Till You Get Hustled – Raleigh, Earn, Gloria, Grandpa, Al

Earn’s dad doesn’t go to church with his wife or son. He goes to the mall and goes early in order to avoid teenagers and the chaos. However, Raleigh has one issue: if you stroke his ego the right way, he’ll buy something, and a young woman gets him to buy a hat. This apparently is part of a pattern that has led to a high Mastercard bill, per Gloria.

But, it isn’t just being hustled by the hat lady but some teens into getting a picture with the hat he bought. That really soured Raleigh’s mood so when Gloria is trying to get some bread for herself and her father, and the kid waiting on them talks about asking for a manager and making things complicated? Oh, Raleigh goes off, and everyone, Al and Earn included, don’t say a word.

All The Familiar Family Dynamics

Whether it is the aunt who has some flimsy reason they get no respect, the sibling desperate to be close to the parent who treated them terribly, or the older person easily hustled into something they didn’t want, they are all there. Stefani Robinson gave you the kind of family reunion episode you weren’t expecting, and boy, was it hilarious.

With that said, it’s hard to not wish this episode went deeper. After the tease of “Atlanta” being capable of being serious via Earn in therapy, it is hard to not wish the show knew how to deliver more than dry humor, with the occasional serious moment. Sometimes, just letting the moment ride out and explore the depths of it would be nice. Gloria’s dad not being there for her was a moment, and while Jeanie feeling discriminated against due to being light-skinned was comical, they could have gone into grandpa potentially doting on her because of her skin tone and more.

But that’s the double-edged sword of projects like this. Because it is doing something different, you want it to do everything it can because you genuinely don’t know if something similar may come out any time soon or ever. And when it comes to “Atlanta,” while you can likely find an offbeat show like this featuring Black people on YouTube and at film festivals, those shows getting the budget “Atlanta” gets and the creative control Donald Glover has? It’s highly unlikely we’ll see that for years – if at all during this renaissance.

Atlanta: Season 4/ Episode 4 “Light Skinned-ed” – Recap/ Review (with Spoilers)
Overall
It’s a nice trip down memory lane seeing Earn’s aunts and uncles, including Willy, played by Katt Williams. But the further we go in the season, the harder it is to accept more of the same when you know we’ll likely never see something on the level of “Atlanta” for at least a decade.
Highlights
All The Familiar Family Dynamics
Disputable
Wishing It Went Deeper
81
Subscribe to our mailing list Follow Wherever I Look on Twitter and Instagram, Like us on Facebook, and Subscribe to the YouTube Channel.