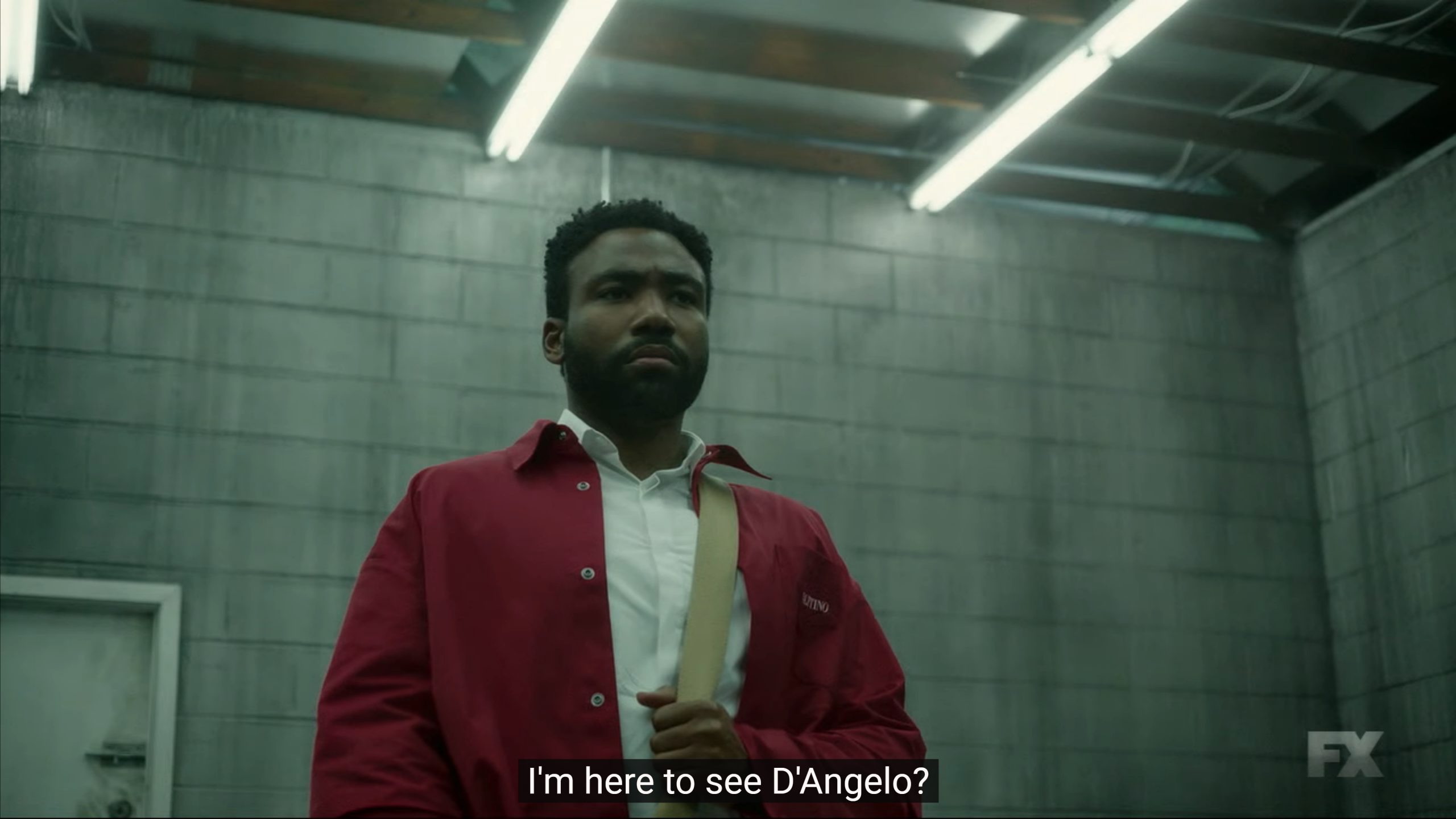 As Earn goes on the search for the legendary D’Angelo, Al is looking to invest in a YWA (Young White Avatar).

We Are D’Angelo – Earn, D’Angelo

With Earn’s options at his agency being between supporting a Karen type, who held up a Black kid looking for donations or seeking out the legendary D’Angelo, he goes to find D’Angelo. The problem is, D’Angelo isn’t easy to find, and when he gets to where he thinks he is, he is forced to spend a week understanding the mystique of D’Angelo, and even when he becomes enlightened, he still doesn’t meet the man.

Thus wasting a week away, but at least hearing a wannabe D’Angelo sing parts of Al Green’s “How Can You Mend A Broken Heart.”

With being offered a million dollars to mentor someone’s kid, Al jumps on it, but the thing is, said kid, Benny, he doesn’t need Al. With that in mind, he isn’t sure what to do until a fellow rapper named Buck, and Buck’s associate Gas 90, put Al on game.

So, what’s the hustle? Attach yourself to some White kid, watch them blow up, and make money off of them. Buck snatches up Benny, right under Al’s nose, and does this, and Al gets Yodel Kid, who has a drug problem. This leads to Al being part of Yodel Kid’s Grammy win for Best New Artist, but with Yodel Kid OD’ing, it seems no sooner than Al getting into the game, he is out – which he is cool with because it was a lot of work.

Whenever a rapper who seems whack gets a co-sign, you can sometimes find a more established act behind them, and Gas 90 breaks down why perfectly. You are hot when you are new in the game, and everyone is checking for you. Following that, you are an OG, respected, legendary in some ways, and after that, like Ice Cube, LL Cool J, and many others, you find yourself transforming your image into something family-friendly to make ends meet. At that point, you are still making money, but your rap career is over, and even real fans can struggle to know you have new work out.

So while what Gas 90 says may seem comical, you can’t deny, when looking at Eminem, Lil Wayne, Jay-Z, and many others with subsidiary labels who signed people like 50 Cent, Nicki Minaj, and Drake, that this isn’t what happens. Either you find a way to make money off the new generation while your name matters, or you have to utterly transform your image.

Between the two, which would you prefer?