To Your Eternity: Season 1/ Episode 8 – Recap/ Review (with Spoilers) 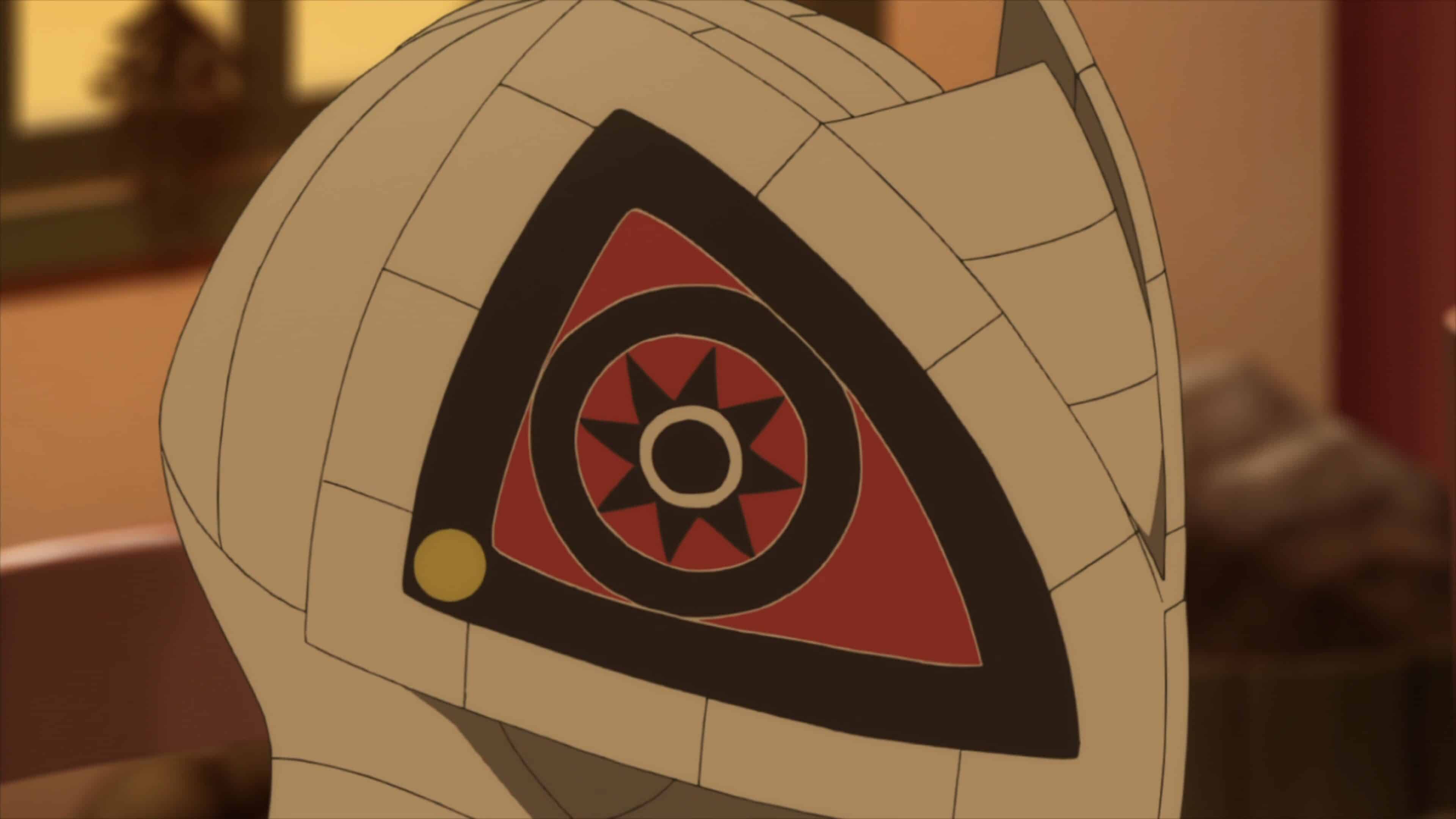 As Gogu learns what the Booze Man did beyond keeping him alive, he tries to live on his own once again. However, the world doesn’t take to him like it once did.

Just How Much Of A Freak Are We? – Gugu, Fushi

With Fushi being immortal and able to transform just being fact, Gugu questions what else can he do? How quickly can Fushi heal? Oh, Fushi can create weapons? Can he produce fire? And after a bit, Fushi pushes back because all of this is hurting him and he even gets a little mad at Gugu.

However, the one who really gets pissed is Gugu upon learning the Booze Man put an extra organ in him to ferment alcohol. This discovery comes from when he gets worried about Rean’s past injury and triggers a very unhappy response.

One that leads to Gugu demanding its removal, to which Booze Man is indifferent. So, to show how upset he is, Gugu runs away, and with no one going after him, Booze Man, Fushi, Rean, and Pioran, he writes them all off and struggles in the outside world. That is until bullying makes it so the outside world begins to get too much.

Why? Well, originally due to Gugu’s helmet but then when he decides to stop wearing it things get worse. Granted, things aren’t as bad as they are for Shin, who is found kicked out of someplace and thin, but Gugu’s life certainly is on a decline with no desire to return to the Booze Man’s home.

NO ONE TOUCHES MY BROTHER! – Gugu, Fushi

In fact, because of Gugu’s time in the village, especially without a helmet, he gets kidnapped for people believe they can sell him and make money off of him! Thankfully though, for who knows how long, Fushi has been watching, and he saves Gugu. Mind you, partly for selfish reasons, since no one wants to show him what Gugu did, never mind teach him how to do it well. However, after days, if not weeks, of feeling unloved, isolated, and alone, all Gugu thinks about is Fushi going through the forest and rescuing him.

Not Crying Yet Still Being Emotionally Invested

To Your Eternity has already shown us that you got to be wary of your emotions since it will kill off a character, so we already have our wall up. However, I won’t pretend that Gugu’s time on his own didn’t mess us up a little bit. Especially when he went to his former master and tried to pick up his former life, maybe continue on the path he would have been on, only for his master’s kid to dash that dream. Combine that with seeing his brother not make something of himself after betraying Gugu? It really makes it so that, as much as you know what this show is likely leading up to, which will be Fushi seeing Gugu die, not getting in your feelings is hard.

To Your Eternity: Season 1/ Episode 8 – Recap/ Review (with Spoilers)
Trajectory: Plateau
As we reach what seems to be the peak of Gugu's story, so comes the question of what the fall will be like considering death usually comes once Fushi makes an emotional connection with someone?
Highlights
Not Crying Yet Still Being Emotionally Invested
Low Points/ On The Fence
82
Follow Wherever I Look on Twitter and Instagram, Like us on Facebook, and Subscribe to the YouTube Channel.