To Your Eternity: Season 1/ Episode 17 – Recap/ Review (with Spoilers) 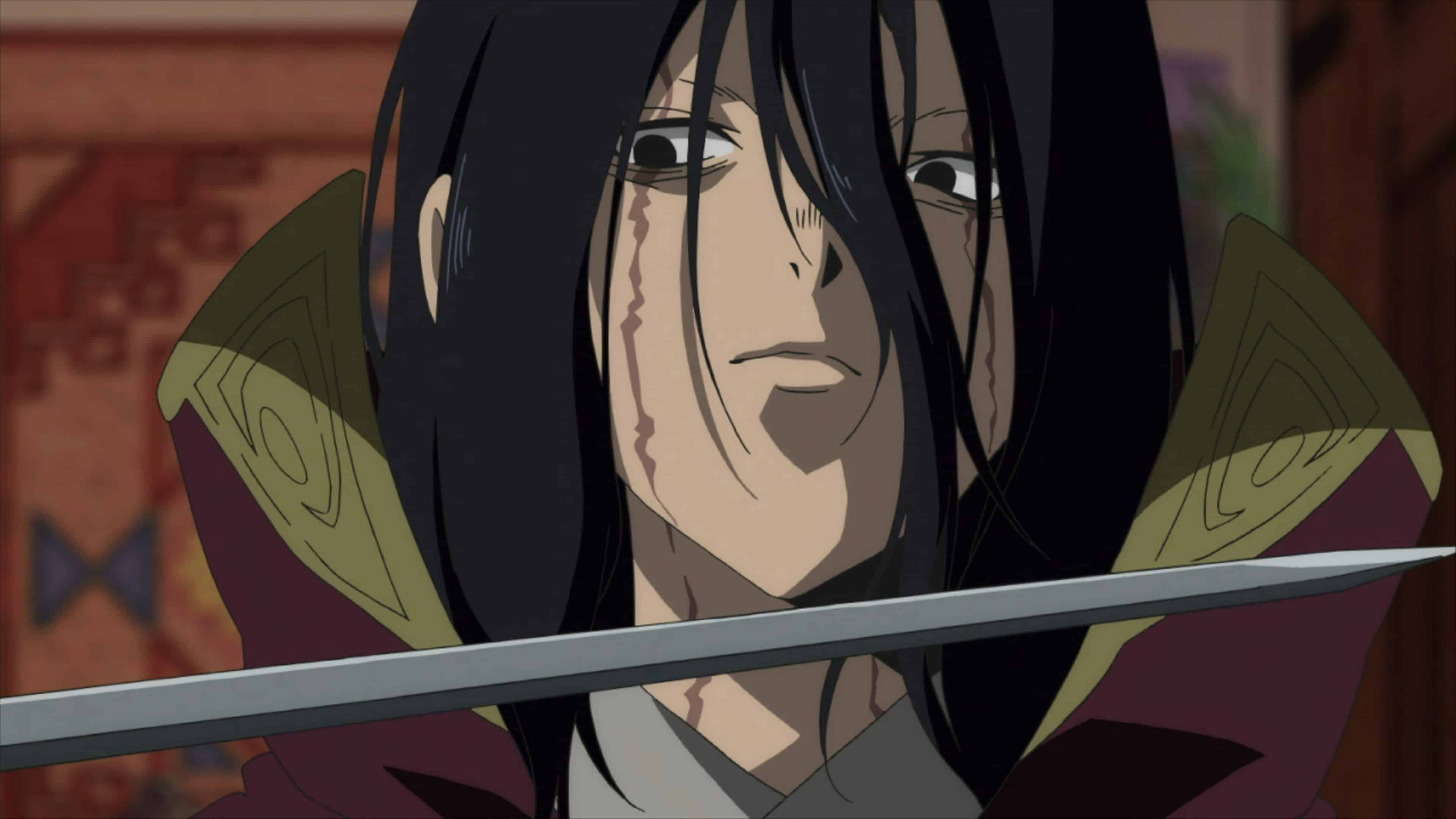 What is it Hayase wants, and will Tonari make it easy on her? Never mind, by getting in the way, will that makes this the last episode we see Tonari?

Allow Me To Reintroduce Myself – Hayase, Fushi, Tonari

With defeating Fushi comes Hayase reintroducing herself to viewers and introducing herself to the citizens of Jananda. She notes she “discovered” Fushi five years ago and talks about him almost like he was a dog who ran away. But weird goes to bizarre as she makes Fushi sound like a savior and proposes making Janada into a Holy Island. One which shall house the army that will help Fushi face the Nokkers threat.

But Hayase has no desire to do this as the leader of the island. She hands that over to Tonari, who, almost immediately, has a need to fear for her life, so she skedaddles with her friends. Thus, Fushi is left in Hayase’s hands. 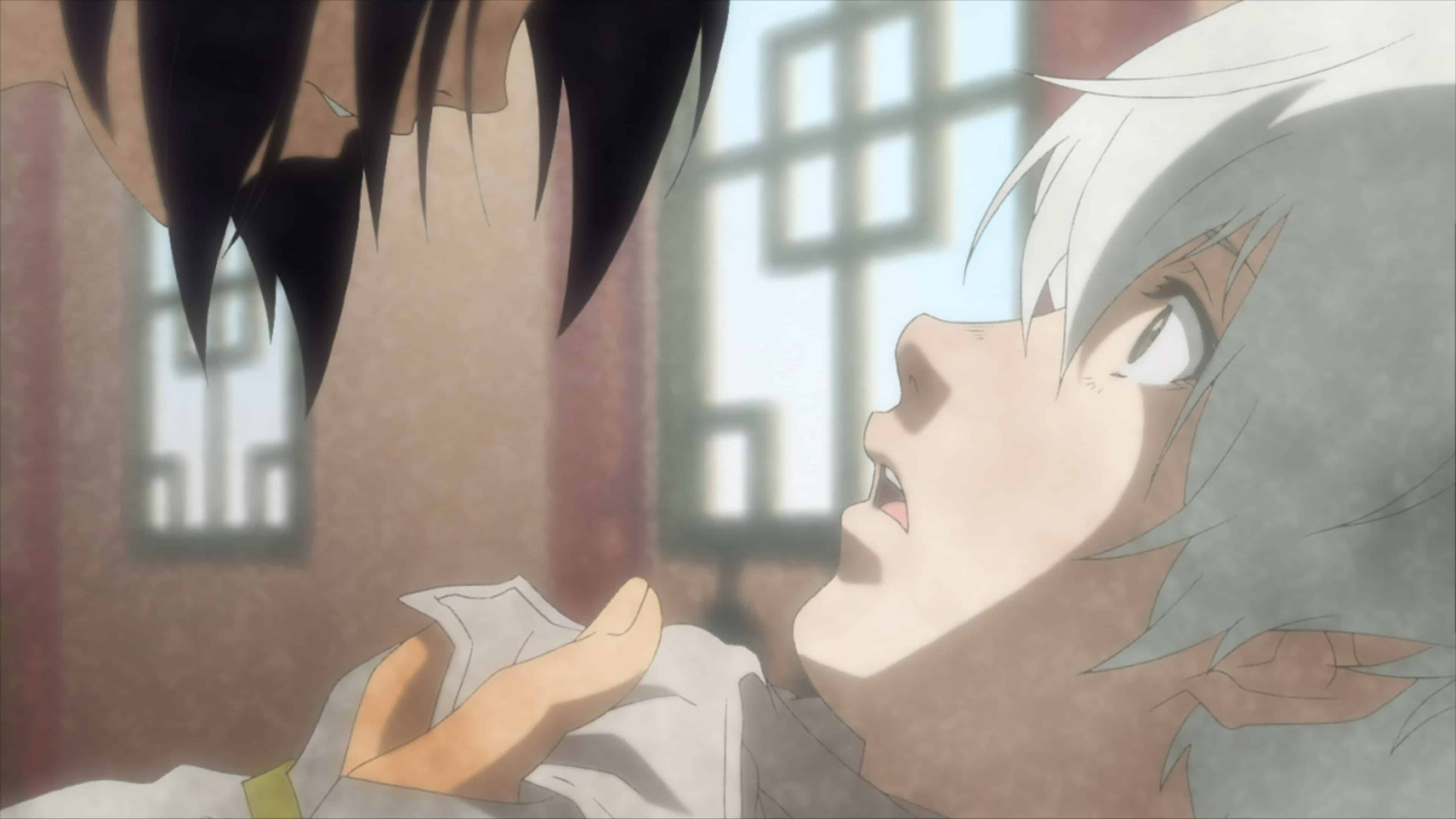 It isn’t 100% clear what Hayase wants with Fushi. Does she wish to be his master, his lover, a combination, or something else altogether? However, while Fushi is not comfortable with being licked, and we see Hayase has no issue with r**eing him, it seems a part of him feels the need to stay and maybe learn from her. If only so, at the very least, he can become stronger and potentially capable of killing her himself.

A Chance To Escape, But Not On My Terms – Tonari, Fushi, Hayase

Being that the original plan was for Fushi to produce a giant ship the same way he produces weapons, Tonari thought she would rescue him and be on her way. However, Hayase makes it clear she will kill Tonari and all her little friends, so that plan dies off. At least, it does at first. Tonari resigns herself in making sure her friends, children under 7, and a small handful of adults can get off the island, and with her getting knocked out and put on the boat, it seemed she would be off the island too.

However, with her boss arranging for her to take a spare boat to head back to Jananda, it seems she plans to rescue Fushi or die trying.

Which, with how this show is, she will likely die trying.

While Hayase Shakes Things Up, The Routine Is Still There

Hayase is weird as f***. There is no way else to put it. She is messed up from her look, licking Fushi’s face and probably getting ready to assault him. Add in her raising him up to be a savior yet treating him this way? It isn’t clear if she wants to raise him up to be a full-grown man or become his twisted master he is dependent on for strength and sexual gratification. 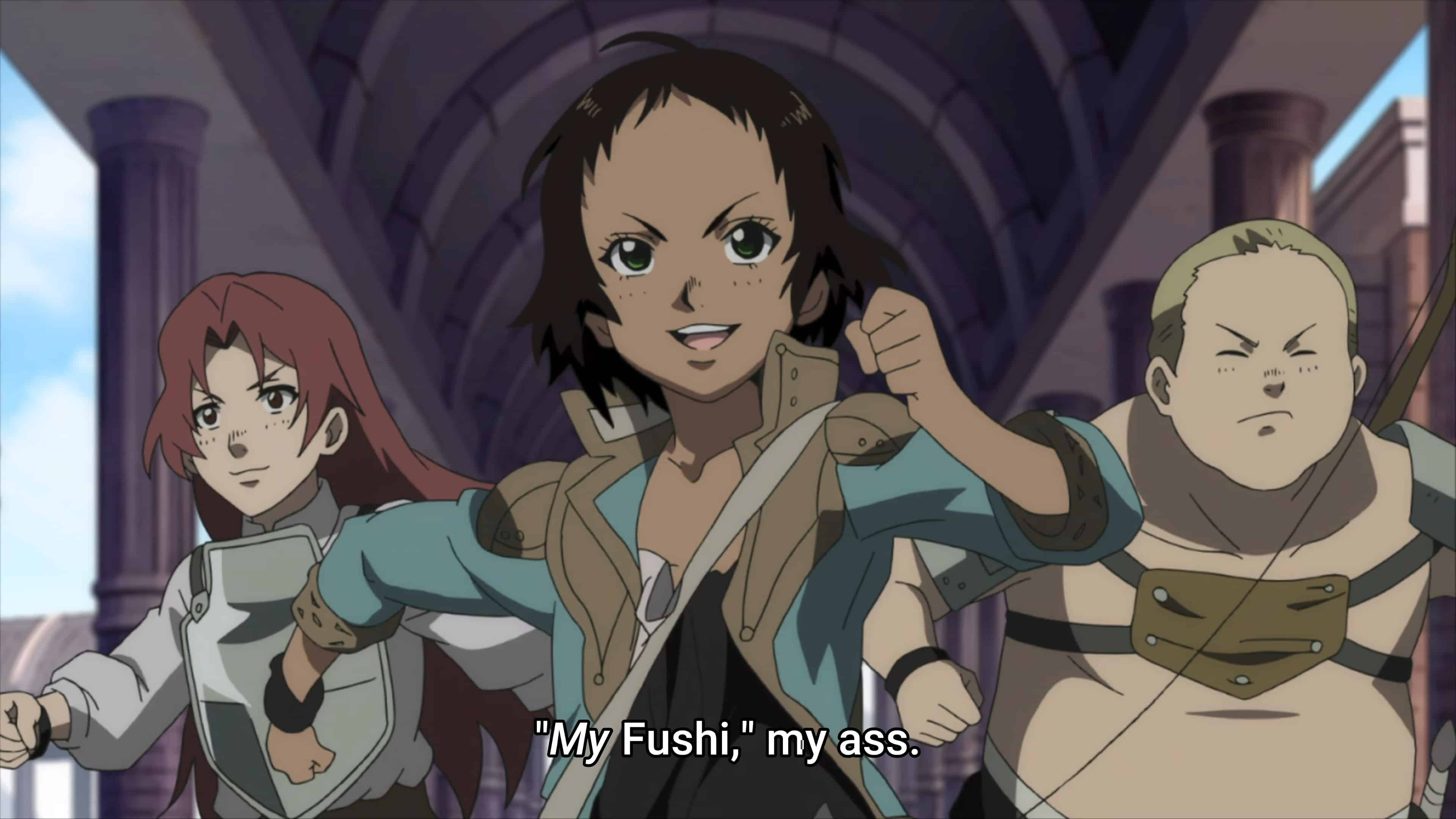 Either way, while she does shake things up for the long run, I think we can all foresee that Tonari’s demise is imminent. There is no way she is going to be able to save Fushi, considering Hayase has no problem murdering a child.

To Your Eternity: Season 1/ Episode 17 – Recap/ Review (with Spoilers)
Trajectory: Plateau
Hayase is a bit of a game-changer since she remains the only human who has played the role of a villain in Fushi's life. But, with her wanting to better him, maybe there is more to her? Though, with her wanting to assault him, perhaps we shouldn't give her too much credit.
Highlights
Disputable
While Hayase Shakes Things Up, The Routine Is Still There
78
Follow Wherever I Look on Twitter and Instagram, Like us on Facebook, and Subscribe to the YouTube Channel.