To Your Eternity: Season 1/ Episode 12 – Recap/ Review (with Spoilers) 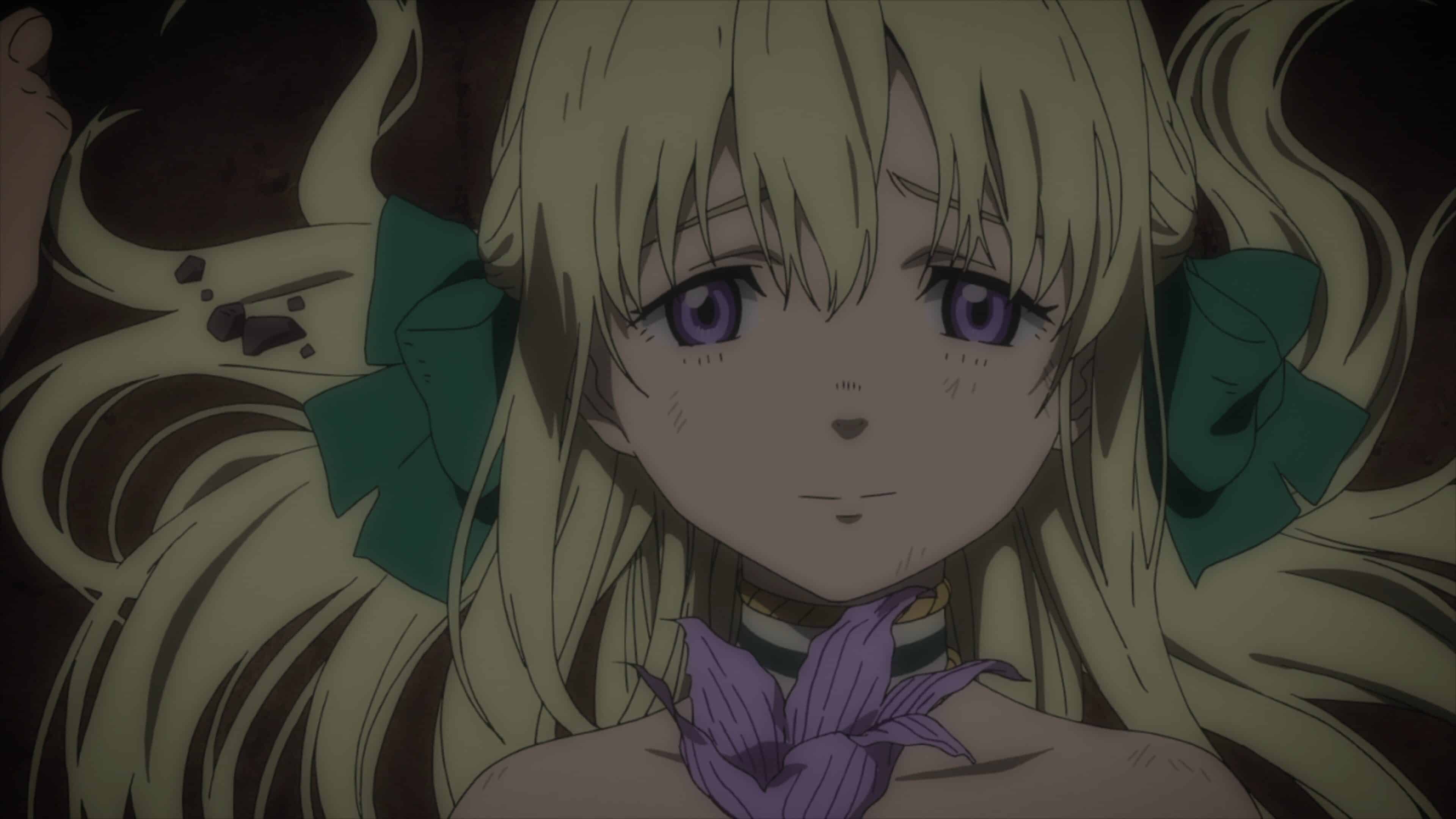 Well, we said Fushi’s progress was underwhelming, and it seems fate agreed and decided to take things up a notch.

Back With A Vengence – Fushi, Gugu, Rean, Nokker

With knowing Gugu can breathe fire, the Nokker now has a hard rock shell to protect it and has created roots throughout the area over the last four years, with a concentration around Rean’s home – hence the utter destruction of the mansion. But, while Fushi flails a bit in the fight, Gugu uses all that strength he has gained to take action. Which, with Fushi being able to produce spears, gives Gugu and him a win initially, but not a death blow.

Unfortunately, a death blow doesn’t come at all as the Nokker overwhelms both Gugu and Fushi and nearly kills Rean! However, Gugu protects Rean long enough for her not to be crushed but dies in the process. Thus, Fushi inherits Gugu’s form, and with this, he uses the firepower with all his might to no avail. 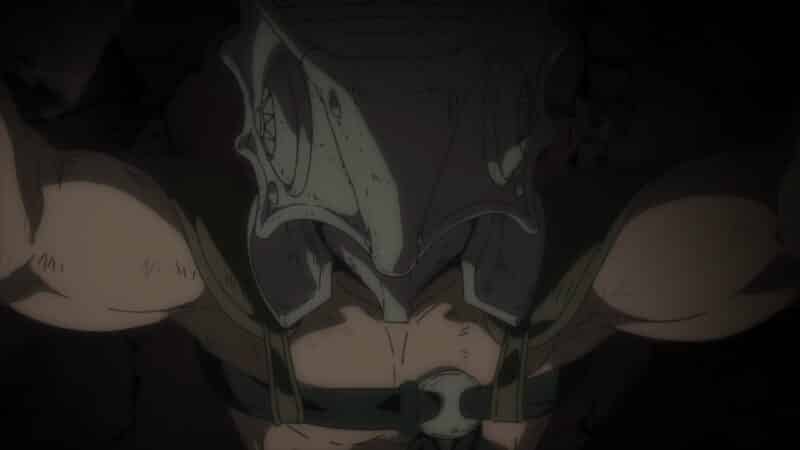 Luckily for Fushi, though, being that the Nokker is insatiable when it comes to killing Fushi, and taking away all his personas, it chases him off a cliff, and it seems hitting water forces it to break apart. However, rather than chase it, Fushi checks on his friends and discovers that Gugu died of internal injuries while Rean is alive. A fate Fushi, and Gugu’s older brother Shin, aren’t ready to accept at all. Shin even carries his brother out of the situation, seemingly trying to bond with his brother’s corpse.

Alas, it is eventually accepted that Gugu is dead. But, to protect Rean, Fushi tries to play off he died rather than Gugu, but it seems as Rean asks many questions only Gugu would know, Fushi doesn’t pass the test. Though it should be noted, to likely hide he can transform and is immortal, this too might be a reason Fushi lied and pretended to be Gugu.

Either way, after a conversation with Kanasatsusha, Booze Man, and Pioran, it is agreed it is time to go, and in Gugu and Fushi’s steed, it seems Shin will step into their place. All the while, Rean will dream of the boy who loved her like no other.

The Nokker’s fight against Gugu and Fushi, even if Gugu didn’t die, was epic. Which, yes, I know is an overused word, but considering the destruction, the back and forth, the threat to many characters’ lives? While a lazy word to choose, it is still very apt! And considering the escalation from a battle in a small part of a forest to the destruction of perhaps one of the grandest homes in the area? That is what we needed to see after a four-year time jump! That right there is progress! 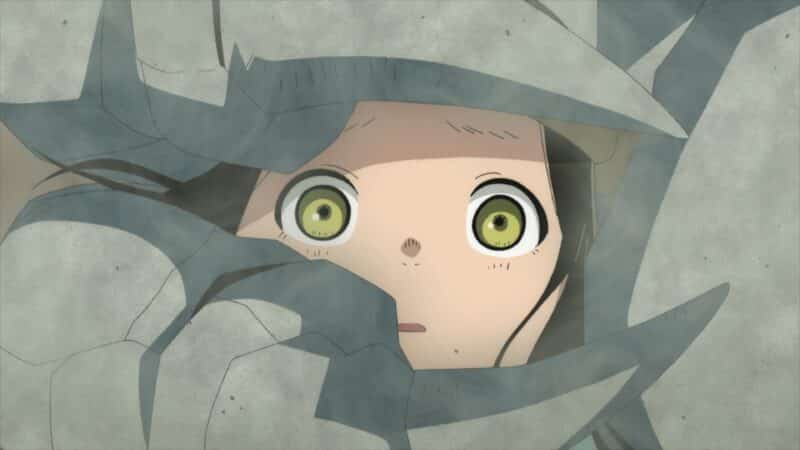 Also, it lit a fuse under Fushi’s behind, which pushed the idea that, while it is good that he learned how to be more human, he probably should have also trained with Gugu to get stronger as well. Granted, it isn’t clear whether working out would make Fushi stronger, considering once he changed into the bear, amongst other beings, his Fushi physique reset back to its youthful appearance. So, maybe he is stuck to gathering different ways to fight and can’t improve his forms’ physique?

Either way, it seems clear he has gotten all he can and perhaps overstayed his welcome, and it is time to go.

I Thought This Couldn’t Make Me Cry Anymore

To Your Eternity has a pattern, and Gugu survived multiple instances which could have gotten him killed, it seemed the pattern was put to an end. But, as soon as it was clear Gugu was going to die, and perhaps Rean with him? Tears were flowing, ugly faces were being made, and I was shocked, even with knowing how this show likes to have things play out, it got me and likely will when the next person dies.

New People On The Horizon

Though we’ve come to love Rean, Gugu, Shin, Booze Man, and the rest, we’ve also gotten our fill of them. The love story between Rean and Gugu filled our hearts, and Gugu being to Fushi what Shin stop being towards him set a precedent that Fushi will use to judge all who seek his friendship and love. But, four years eventually became less about growth and more about comfort, and that time has come to an end.

So with previews showing new faces, so comes the hope Fushi may learn to fight now that he has had a chance to live simply. Also, here is to him learning about love beyond that over family and friendship as well. 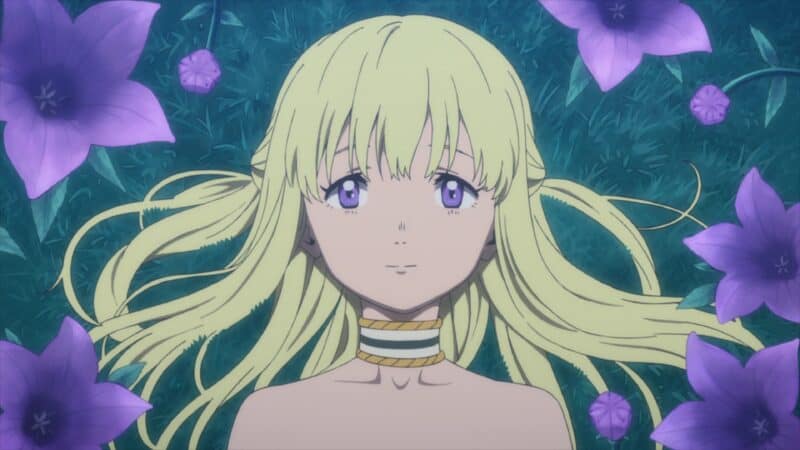 The end of this arc is bittersweet, but considering the exuberant amount of time we got to spend with Gugu and the others, it was necessary, and we’re excited to see what’s next.