The World’s Finest Assassin Gets Reincarnated In Another World As An Aristocrat: Season 1/ Episode 5 “Qualifications of Assassins” – Recap/ Review (with Spoilers) 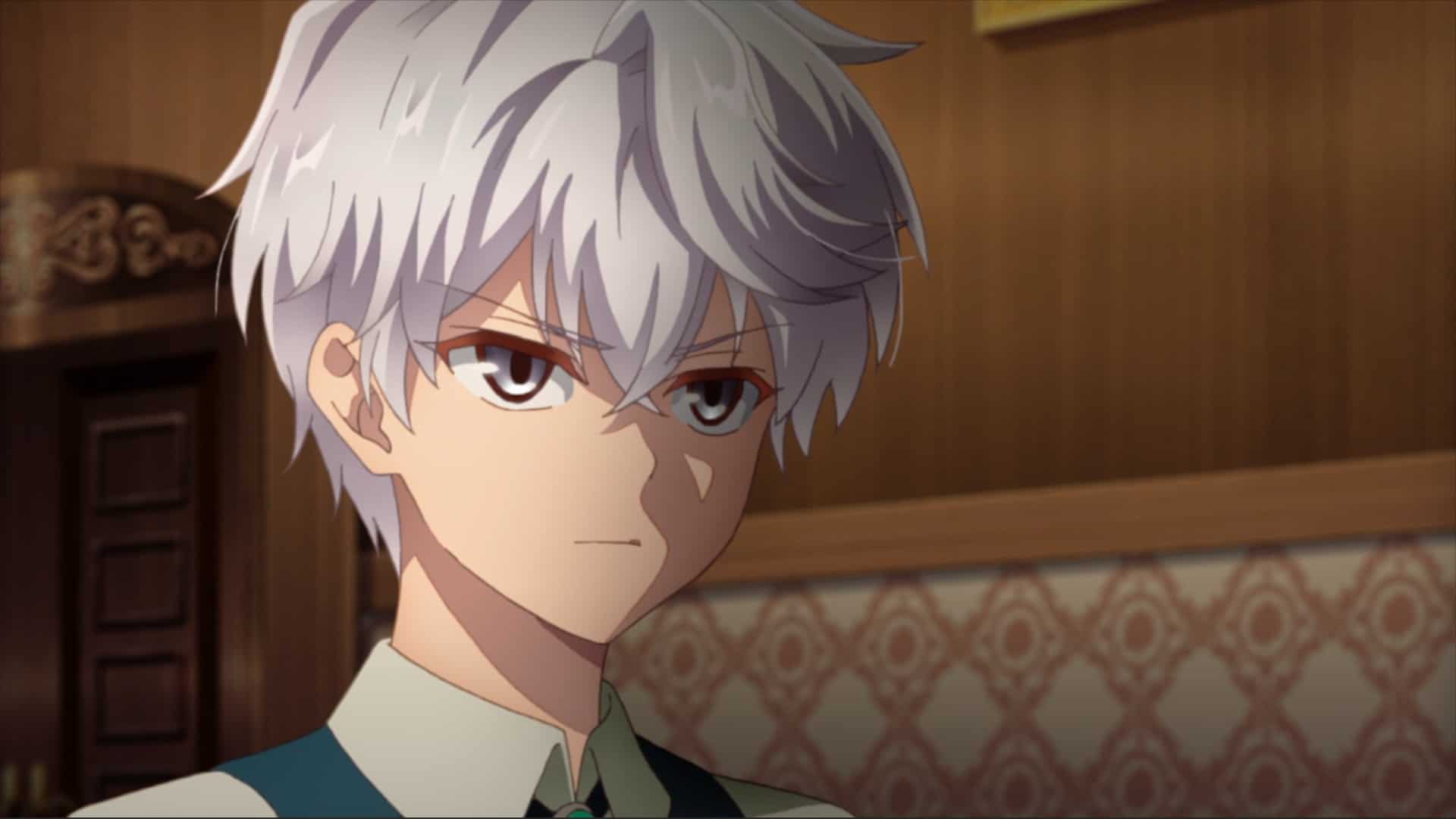 Lugh faces two notable tests required for him to become an assassin, and we get to meet the members of the Tuatha Dé family.

Haven’t We Been Here Before? – Goddess

So, whether the Goddess just likes a contingency plan or maybe has failed to kill the hero in other time loops, she has at least 362 people out there who are supposed to kill him. This leads to the question, while we know 2 have failed, what happens if multiple ones actually try to kill him? Is there no worry of them cannibalizing each other?

Becoming an assassin is a privilege, not a right, and Cian has trained Lugh all his life for the opportunity. So, one of the final tests comes in the form of Lugh fighting Cian, and to some shock, Lugh wins. Mind you, this causes great pride in Cian, for he feels he has taught everything Lugh could know, but that isn’t 100% true. After all, Lugh is only 12.

But, Lugh being 12 also causes some issues when it comes to him being heralded. Ronah, his cousin, was next in line to be head of the family, but Lugh’s birth got in the way of that. So hearing Lugh, with becoming one of the youngest assassins in the family’s history, being pushed to become head of the family, he is PISSED! However, when pushed to challenge his cousin, Lugh defeats him, like he did his dad, without using magic. However, as Lugh always tries to do, he makes peace with his cousin and offers him the position of being a knight for the family, and even offers him a sword he made so his cousin can have an edge on the competition.

While Lugh is quite capable of killing the average person, and we see him do it with his father, what must now be crafted is Lugh’s alternate persona(s). Now, Lugh has increasingly learned to build up a persona with the townspeople so that he can be seen as beloved and helpful, so social intelligence isn’t a problem. Also, lest we forget, Lugh went undercover in a former life. But for the next two years, he is expected to go undercover.

Why? Well, defeating Cian was but one of Lugh’s final tests, and it seems the next will be about killing a well-guarded noble. Tarte, naturally, will follow him, and Lugh will assume the identity of Illig Balor, the son of a famous merchant family and prostitute. This identity was long ago set up, and now all Lugh has to do is cultivate it.

As for who Tarte is supposed to be in this? Well, as always, she plans to be a personal servant, but it isn’t clear if she’ll go beyond that.

Because of the way Cian and Lugh’s relationship is built, I must admit I feared what this fight could mean. Why? Well, because Ruff’s death still hasn’t been explained, and it could have been Cian killed him in this test – at least, that was my thought. So whether we’d have to lose Cian for Lugh to ascend was definitely a thought in my head.

Luckily, that wasn’t the case, and while Cian and Lugh’s clash definitely could have been deadly, Lugh came out on top. And weirdly enough, despite besting a man 30 years his senior, the best in the family, perhaps ever, Cian took it in stride. In fact, there was the same kind of pride we’ve seen thus far, which has made it so, while Lugh may not be that emotional, it is hard for you to not get so.

As noted in the last episode, one of the things which was getting to slowly become dull about this show is that Lugh lived in a bubble. We barely saw him leave his family estate and interact with people beyond his family and staff. In this episode, it becomes clear he is the young and brilliant master the people love and partly rely on. Then, with sending him out in the world for two years, with Tarte by his side, it presents the idea that we are going to see if Lugh’s intelligence work outside of his home turf or not.

The World’s Finest Assassin Gets Reincarnated In Another World As An Aristocrat: Season 1/ Episode 5 “Qualifications of Assassins” – Recap/ Review (with Spoilers)
Trajectory: Plateau
As we exit the foundation laying portion and getting into the tail end of Lugh's training, it should be interesting to see what happens on his first, potential, long-term mission. Especially considering the title of the next episode being "Residence of Girls."
Highlights
Lugh v. Cian
Mixing Things Up
Disputable
85
Subscribe to our mailing list Follow Wherever I Look on Twitter and Instagram, Like us on Facebook, and Subscribe to the YouTube Channel.