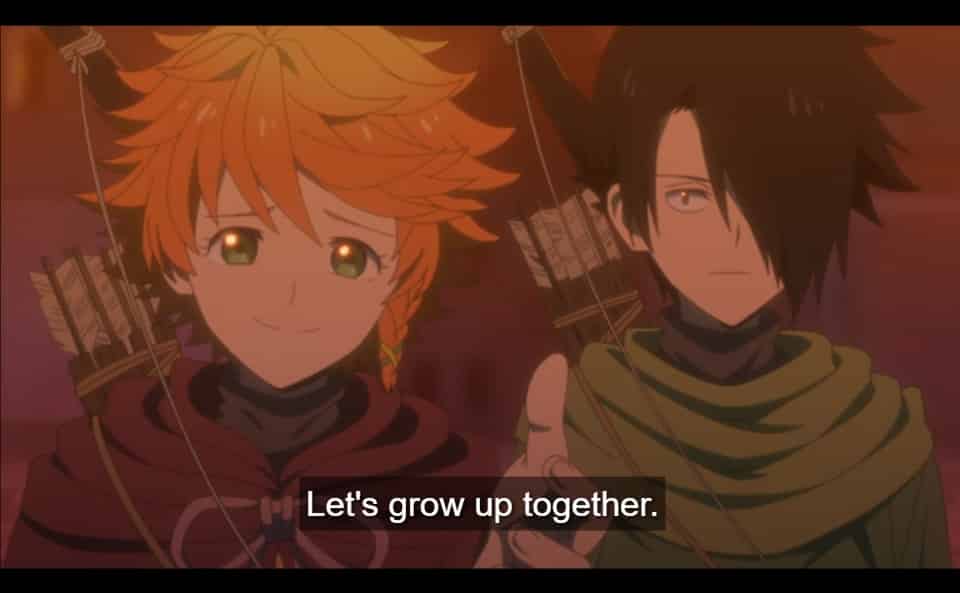 Emma: Let's grow up together

As Mujika is tasked with saving her people, we learn whether or not Norman’s peers will stop the genocide and what is to come next.

This content contains pertinent spoilers. Also, images and text may contain affiliate links, which, if a purchase is made, we’ll earn money from the company.

Norman admits he acted in desperation due to the fear of death, and this strangely seems to absolve him. Plus, with Mujika’s blood healing everyone, it seems no harm, no foul is how things are handled.

As for how Barbara and the others feel? Strangely, like the demons, they let it go. Norman says stop, and while revenge remains on the brain, they stop. Making this whole thing end abruptly.

This couldn’t have had better timing since, on the radio, it was heard that Phil and the rest would be shipped out, so it is now or never to get everyone out.

The thing is, Isabella, now noted to have Grandma status, planted that message. So now there is the need to question, between the kids knowing the layout, circuitry, and where the guards are, will that be enough to save themselves from a trap Peter, whoever is the head demon, and Isabella have? 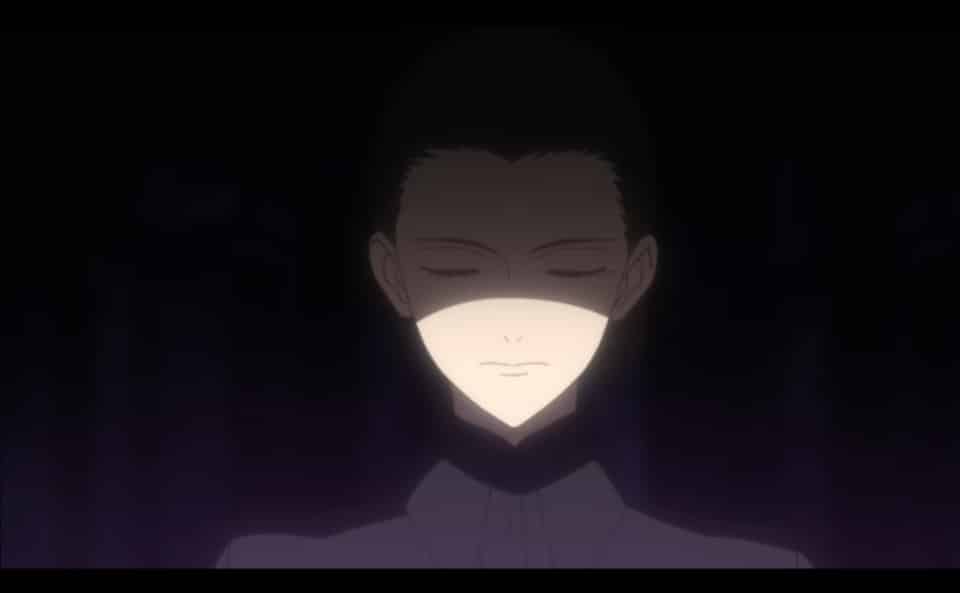 Never mind, what appears to be Vincent, he might be a turncoat. That is, assuming he wasn’t always keeping tabs on the kids and acting as a spy.

Peter Becoming Big Evil, And A Demon To Focus On

While Norman’s act being forgiven, by demons and his peers, so quickly, gives us pause, at the very least it allows Peter to assume the role of big evil. For now with what happened at Lambda noted, and seeing that an annihilation option is no longer available. At least, as long as Emma is alive, it makes the escape plan the sole plan. And with Norman and his people involved, it might just happen.

Peter Becoming Big Evil, And A Demon To Focus On - 84%

As Norman stands down, and is quickly forgiven for what he planned to do, so rises Peter and Isabella back to the role of lead villains, perhaps – finally – giving us someone to worry about.