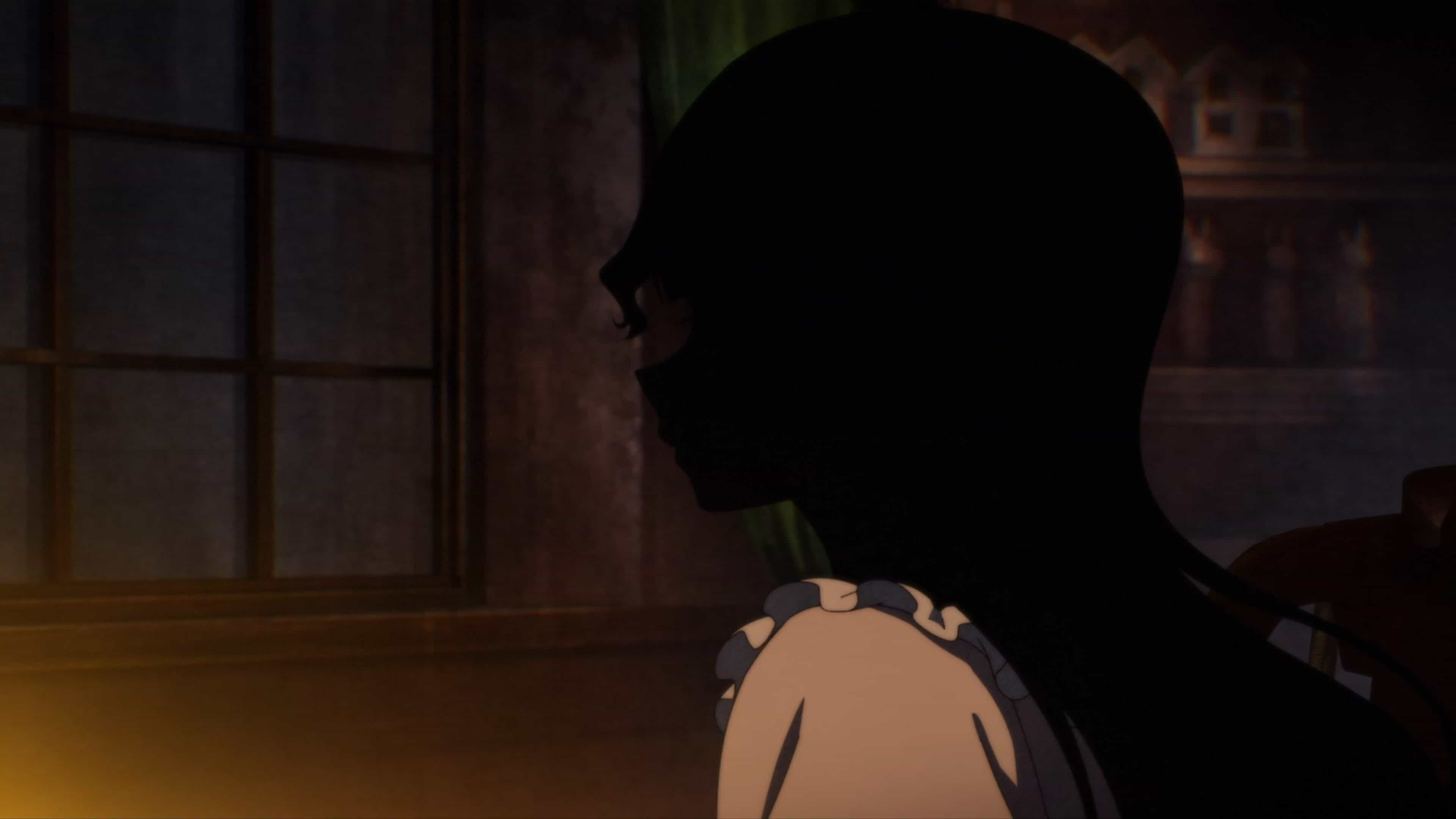 Emilico finds herself at odds with one of the top Living Dolls and tasked with learning why the phantom appeared in the last episode.

Once more, Emilico finds herself spending the day with her fellow Living Dolls, but rather than spend the day with her group learning, laughing, and cleaning, Barbie, the “Star Bearer,” has a witch hunt. One in which they are trying to figure out the reason a phantom appeared the other day, and they want to blame a Living Doll.

Naturally, the finger leads to Emilico’s team and Emilico specifically, but then a boy named Shaun bumps into Barbie during her tirade, which throws her off a bit. However, while thrown off by someone daring to touch her, it doesn’t end the inquisition. In fact, it probably heightens it since Ricky, a kiss ass whose master is a boy named Patrick, gets involved and physically hits Shaun on Barbie’s behalf.

This ultimately leads Barbie to pick three of the Living Dolls she thinks are the most useless, Shaun, Emilico, and Rum, a quiet girl, to do a night watch to find the source of the problem. That is assuming it isn’t ultimately them.

Nightwatch for three fairly new Living Dolls is difficult. Granted, Emilico was given a map by Mia, but with losing sleep, not being of proper service to their Masters, and looking run down, things aren’t going well. Emilico does get introduced to a Veiled Doll and learns they make the food and clean the clothes for Living Dolls. However, she and the other two don’t end up finding the source of the phantoms until the final night.

You Got A Friend In Me – Emilico, Shaun, Rum, Kate

So, how is the source of the phantom discovered? Rum. She runs away after being startled and hides behind the wall. Because of this, Shaun and Emilico struggle to find her and are nearly killed thanks to booby traps that lead to the front door. Thus raising a few questions in regards to Living Dolls’ past attempts to escape.

But that’s not what this episode is about. It’s about finding the phantom source, and after finding Rum, they learn a leaky pipe is the reason for soot gathering. Thus handling the case of the phantom but not bettering things between Kate and Emilico. For while Emilico is winning over dolls by not being as selfish as they are trained to be, Kate’s debut is coming up and Emilico no more prepared for it. Thus, more soot is produced.

From knowing the purpose of Veiled Dolls, and learning they can’t speak, alongside it being revealed there are booby traps to keep dolls from escaping, we got to learn a handful of things this episode. Which also included a further understanding of the pecking order, and how that could change.

Take note, when it comes to Ricky and Patrick, it seems Ricky being Barbie’s lackey was for the sake of his master, and it pushes you to wonder how deep into the family politics do the dolls play? For while their purpose is to be faces for their masters, they also interact with other dolls and surely share information and conduct espionage. Maybe not to the point of doing physical harm, but certainly with the goal in mind to raise their position.

As Emilico learns more about what happens behind the scenes, its hard to not raise an eyebrow as we meet Veiled Dolls, who cannot speak, and the obstacles made so that dolls can not leave on their own.