After a brief reintroduction, the story presses forward with Subaru getting a brand new motivation to defeat the Witch’s Cult.

While Lye and Regulas don’t compare to the legendary Betelgeuse, whose contortions made him creepy yet also wickedly fun, Lye and Regulas do their best. Regulas through a showing of violence and Lye? Well, together they battle Crusch and Rem, and Regulas blasts Crusch’s arm off, and Lye does something even worst to Rem – he eats not only her memories, but her name. Thus, no one remembers who she is. Well, at least beyond Puck and Subaru. 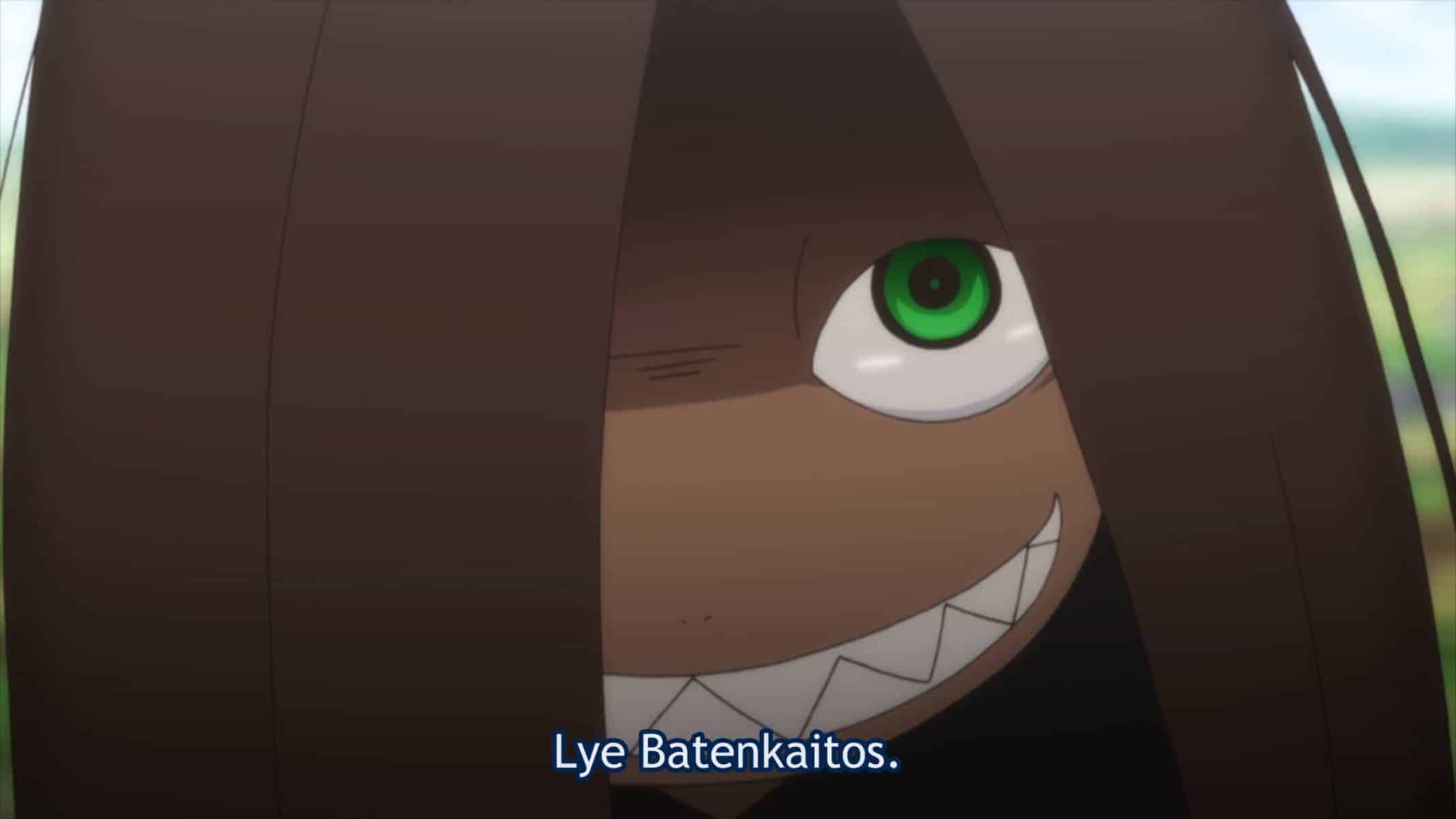 You Can’t Have It All – Rem, Subaru

Which, as you can imagine, leads to a suicide in hopes of turning the clock back and having it all. However, with Subaru restarting to after the death of the white whale and the caravan already on the move, there is no saving Rem. There is just this beautiful lifeless doll and no means or definitive method to heal her. All anyone can do is keep her comfortable.

And as Rem rests and remains still, Felis is advocating for Crusch to end their alliance with Emilia. Why? Well, because clearly working with Emilia means attracting the attention of the Witch’s Cult and with Lye having the ability to erase your memories or memories people have of you, and if they do both you end up like Rem? Oh, Felis is ready to cut their losses.

But, with Wilhelm against cutting ties, and Crusch co-signing, the alliance remains. Thus giving one less thing for Subaru to worry about. Though, with Rem immobile, it seems even the kindness and petting of Emilia isn’t enough to keep him from tears. This is all just too overwhelming.

By The End of The Episode, You’re Back On Track

So, we didn’t rewatch the first season, even the director’s cut, because we just didn’t have the time and didn’t really know they existed until we went on VRV. That led to some fear we’d be completely lost but, thankfully, names are mentioned, and the show takes note it has been years for those who only saw the original 1st season. Which is to say, if you think you must start from the beginning, don’t be like Subaru and torture yourself. You’ll be fairly acclimated to all you need to know by the end of the episode. 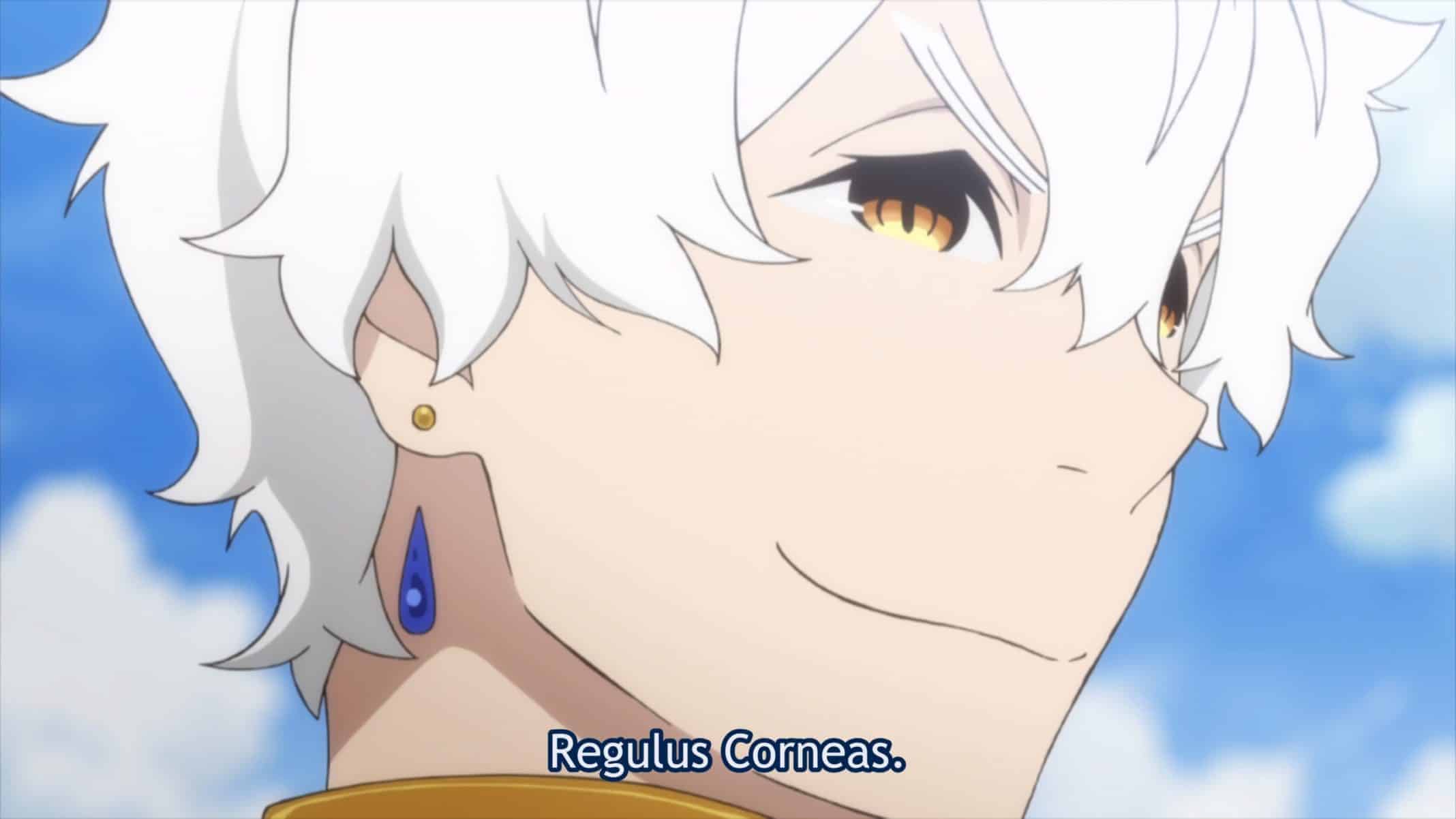 Let’s be real, it is the powers of Lye and Regulas that are noteworthy, far more than their looks or persona. Lye, with his out of place art style, stands out, but not necessarily in a good way. Then with Regulas, the violence which surrounds him is far more a hook than any word he utters.

But, look who those two are following? Heck, take note they needed two to even attempt to match up to the greatness which was Betelgeuse. So while the characters themselves might be lackluster, let’s relish in their powers reminding us the Witch’s Cult are formidable.

“Each One’s Promise” is all about catching you up and preparing you for what’s next. Which you might be thankful for since, unlike many anime, the first season was 25+ episodes, and that is a lot to try to remember. But, with names noted, the appearance by Witch Cult members, and the mention of the best one there is, alongside a reintroduction of Subaru’s relationships and power, while this may not reignite your interest, it will prep you for what’s to come.