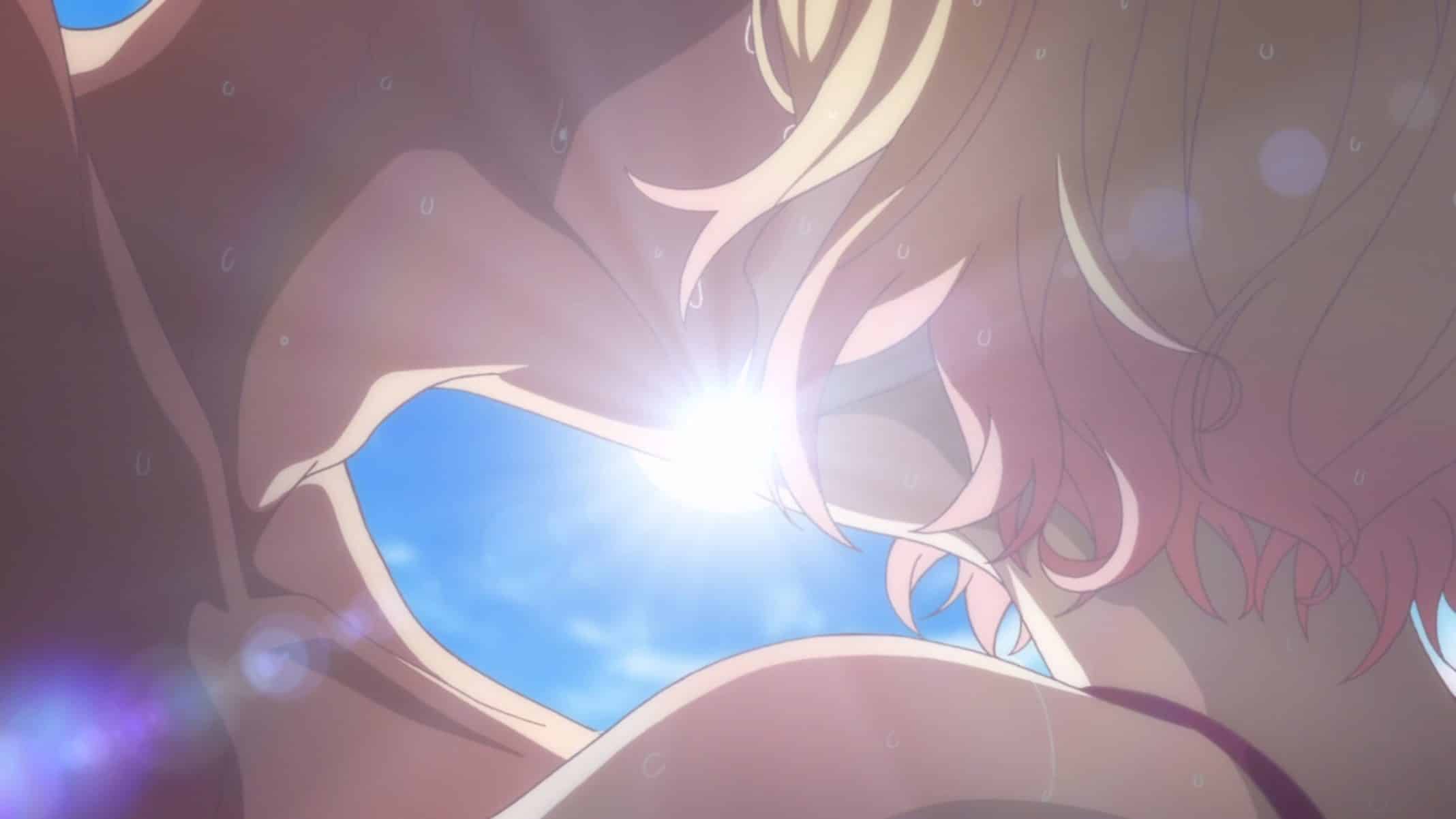 As Mami begins her plan to break up Kazuya and Chizuru, you are left wondering why she broke up with him in the first place?

Why Is Mami Trying To Breakup Chizuru and Kazuya? – Kazuya, Mami

The answer? Ego. For with Mami seemingly lying about having a new boyfriend, the fact Kazuya moved on before her? It disturbs Mami. Leaving you to wonder, if she still is this caught up about Kazuya, why did she break up with him in the first place?

Will Kazuya Ever Reveal He Rented A Girlfriend? – Kazuya, Mami, Chizuru

Originally, when Kazuya and Mami’s friends decided to have a beach day, Chizuru didn’t come. As she made clear before, she doesn’t want Kazuya, doesn’t have feelings for him, and barely wants to be his friend. However, with going to the same college comes bumping into each other, which causes Chizuru, who was originally hanging with her friends, to be confronted.

Why? Well, partly because Kazuya took her kindness for affection, but mostly because Mami led him on. For with mentioning their first kiss and talking about having children, Kazuya is embedded with hope. Also, taking note Chizuru is just doing a job, and Kazuya is running out of money, why keep up that masquerade, right? However, with this confrontation happening in a bathroom, which forced Chizuru to be in her girlfriend mode, it complicated Kazuya’s reveal.

Did Mami Find A Way To Get Kazuya To Breakup With Chizuru? – Kazuya, Mami, Chizuru

Yet, with Chizuru’s appearance, including her breasts on display, this only emboldens Mami. Ultimately leading her to figure a way to get Kazuya alone and kiss him. Leaving you to wonder, with her in girlfriend mode, how will Chizuru react?

I’m not sure how long it will last, but there is no denying Mami is an interesting character. Primarily since we don’t know every last detail about her. Largely, she exists in this angelic perception Kazuya puts out, but we have seen behind the curtain. The viewer knows Mami is jealous, insecure, and has a bit of malice in her heart.

However, there is the need to ask: why? Not just why she broke up with Kazuya, but why does she wish to ruin his fake relationship? Is it truly just due to her ego and not finding someone before him? When she left him, did she get used and discarded? What happened?

I won’t pretend there isn’t this feeling we’re being strung along, hoping for a good payoff. However, as we get to know Mami, and wait on the other girls from the intro, there is no denying “Rent A Girlfriend” remains better than you’d think.

I won't pretend there isn't this feeling we're being strung along, hoping for a good payoff. However, as we get to know Mami, and wait on the other girls from the intro, there is no denying "Rent A Girlfriend" remains better than you'd think.