As Innu finds himself embedded deeper into the Headkeepers, Leo learns the lengths his superior will go for justice.

Table of Contents show
1 “The Getaway: Part Two” Recap
1.1 The Solo Mission – Elfriede
1.2 Another Side To Hermann – Hermann, Leo, Seitz
1.3 The Great Escape – Innu, Hermann, Shake, Hermann, Gizrella
2 Review
2.1 Highlights
2.1.1 Investment In The Story
2.2 On The Fence
2.2.1 Still Trying To Latch Onto Characters

While the rest of the Headkeepers are running about trying not to die, Elfriede is just breaking into the imperial palace, looking for something. It isn’t clear what specifically, but considering she moves solo and is entrusted with a dangerous mission, she is certainly one to watch for.

Another Side To Hermann – Hermann, Leo, Seitz

So, Seitz is officially dead, and with that Leo is consumed by grief. However, Hermann, who refuses to take losing a soldier and not get vengeance, tortures the Headkeeper member they captured and gets answers. 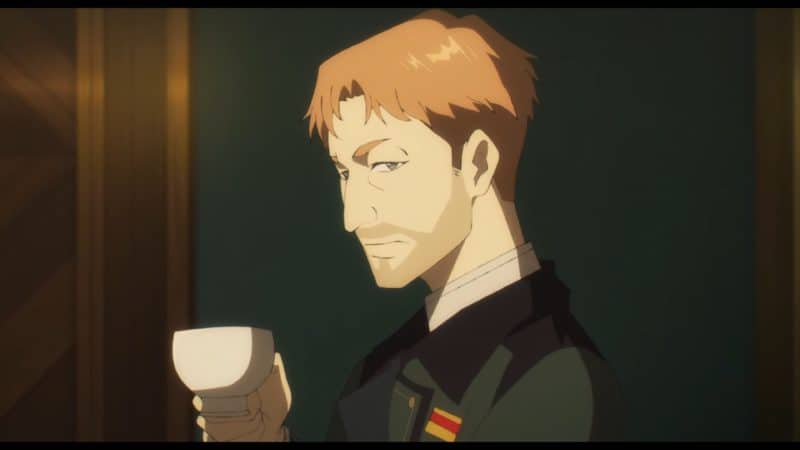 When it comes to the Headkeepers, while treated as a terrorist organization, or rather smugglers, the more they speak about Diet, as well as Leo learns what Diet has done to the empire, the more they seem like the bad guys. After all, they demilitarized the city to the point people can barely fend for themselves. Add in the empire focused on fighting the monsters outside of its walls, and people are naturally upset.

Yet, this doesn’t make the Headkeepers good people at all. Mind you, some like Gizrella, a local leader of a hideout, do make for nice company and certainly are lovely. However, with no one batting an eye over Innu murdering someone, it shows they aren’t saints.

Though, to their credit, they still look out for Innu and even task Shake, a spellcaster, with getting him somewhere safe. Which, after he decides to nevermind running and participate in a mission to rescue Gizrella, it seems he has accepted this is his new family. 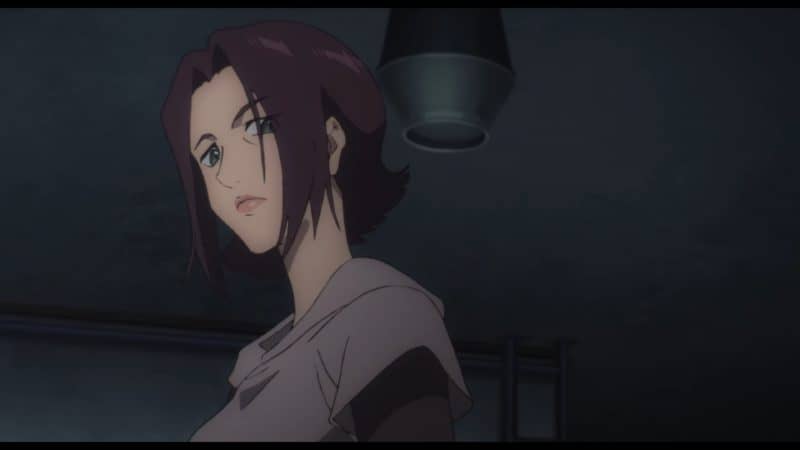 But, while he may have found a sense of belonging with the Headkeepers, Hermann learns of his sister, which creates a liability. One that could bring Innu out of hiding and potentially facing justice.

Investment In The Story

As noted below, we’re still trying to grasp the names of the characters and their place since there is just a whole lot going on. However, outside of trying to pin down names and faces, the story is blossoming quite well. Learning about the effects Diet has had on the empire, and the empire basically abandoning the people, it draws you in and makes you want to see a rebellion. Add in how the few soldiers we see seem to have a certain level of freedom to act, and it pushes you to wonder what Diet does and what does it enable and disallow?

But even beyond Diet, you have the use of magic, swords, guns, and the question of whether the Headkeepers are the sole smugglers or terrorist ring or if there are others? And focusing on the Headkeepers, how large is this organization? Never mind, what in the world was going on with Gizrella’s daughter?

Things like that, and so much more, is making it so, while the character development is eh, the story is compensating immensely.

Still Trying To Latch Onto Characters 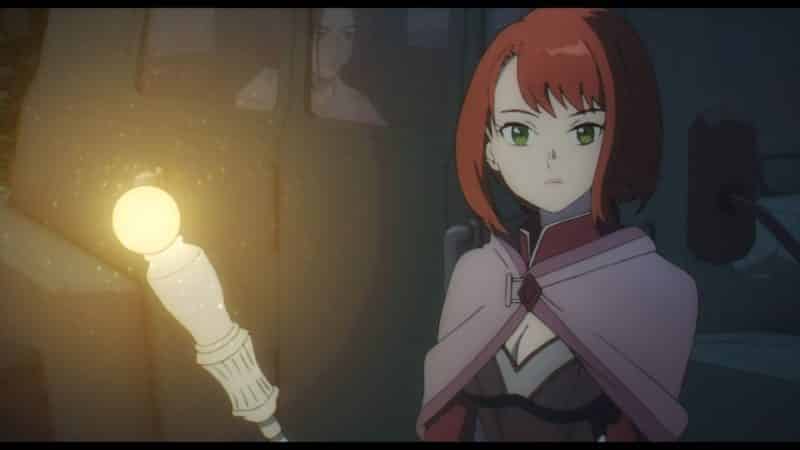 There were so many characters not mentioned in the recap, but it’s because they haven’t firmly established themselves. At best, you can know whose team they are on, but if I was doing a character guide tomorrow, their alliance would be all I could write in. For while Hermann further established himself, Seitz, even though he just died, and Shake, many characters feel immensely expendable. Maybe not to their group but as a viewer? Their deaths wouldn’t make me feel anything really.