With a rather lukewarm series of mysteries and basic characters, Island may not make any top 10 list for the summer season.

Appearing on the beach naked is one of the first odd things which happens to the assumed named Setsuna. Well, that and a random girl, Karen, slipping into his crotch – yeah things begin that way. From there, we learn Setsuna is a supposed time traveler, that he is supposed to save one person and kill another, also the island he is on, Urashima is intentionally isolated.

Why? Well, that is part of the mystery of the show. Why do they expel foreigners, why does it seem they are likely stuck in the past and no one can immigrate and maybe not emigrate either? Much less, what’s up with Karen sleeping in a room which makes it look like she is a captive, the shrine maiden Sara trying to kill Setsuna, and the oddness that is Rinne? Someone who experienced a rather random and weird event 5 years ago and can’t step into sunlight? Much less, has a rather odd mom in Kuon?

To say the least, while your curiosity may not be intrigued by how the characters are written, or the story in general, there could be something here which could pique your interest. 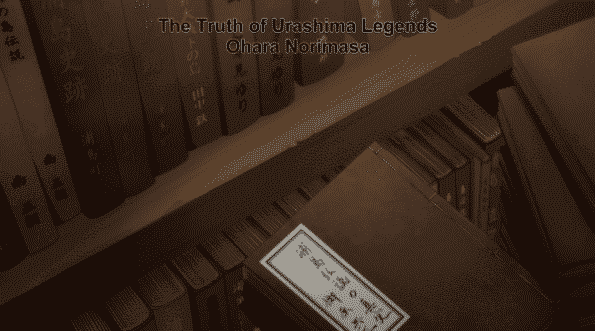 At this point, I think shows can be split between ones which care more about developing the story or else shows which care more about developing the characters. Island, feels like it cares more about the story since the various mysteries could really pick up your interest. For between the need to question why the island is so isolated, how come some girls like Karen, Rinne, even Sara seem so peculiar, and if this whole time travel thing is true or not, there is something to be interested here.

Which could be good or bad depending on how Island develops. Either the story could be so intriguing the characters catch up, maybe they don’t but as mysteries unfold you are hooked, or the mysteries turn out to be trash and you drop this show. Sadly, I can see this going downhill but I’ve been wrong before and it’s always nice when I am since then I have something to watch in my spare time. 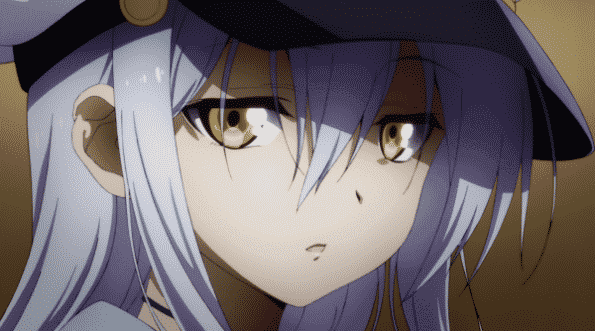 Though there are ecchi vibes, and characters who certainly don’t hook you from the get-go, the mystery could develop into something interesting. Granted, the tone of the show doesn’t make them come off life or death, or raise much of an eyebrow. However, some shows are more like wood-burning ovens than microwaves – you got to stick around before they get hot.