Wherever I Look
Recaps, Reviews, and So Much More
Home TV SeriesAnime Horimiya: Season 1/ Episode 4 “Everybody Loves Somebody” – Recap/ Review (with Spoilers)
Anime

Horimiya: Season 1/ Episode 4 “Everybody Loves Somebody” – Recap/ Review (with Spoilers)

We may have reached that point where Hori and Miyamura’s relationship is undeniable as Miyamura’s best friend from middle school pushes Miyamura to a realization.

You Belong With Me – Sakura, Toru

One of the student council members, Sakura, has a moment with Toru, which leads her to gain an interest in him. However, with it being revealed he is barely over Hori, it isn’t clear if her affections may recede or find solace that Hori clearly has her sights on someone else. 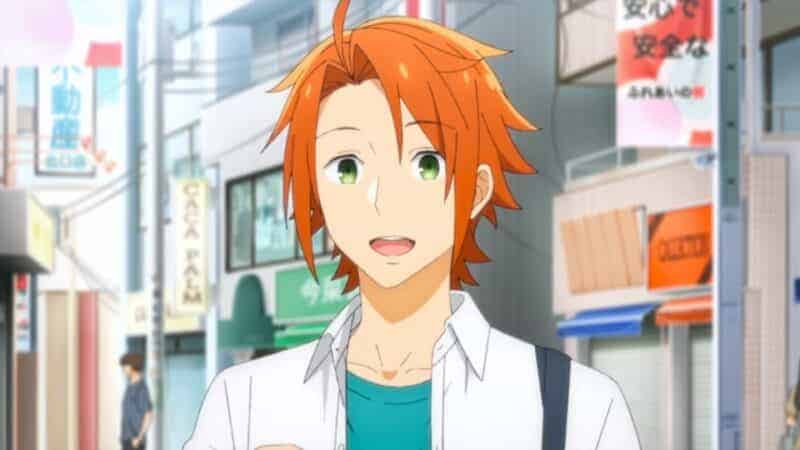 Despite the narrative Miyamura has presented, making it seem he hasn’t had anyone ever be nice to him – that’s not true. In middle school, he did have a friend in Shindo, an orange-haired dude, it is just with Shindo being held back a grade and then going to a different school, the two lost touch. However, he’s back now and is ready to tease Miyamura! Especially regarding Miyamura’s relationship with Hori.

Is This Love? – Hori, Miyamura

With learning about Shindo and taking note of other things she has recently noticed, Hori comes to realize she doesn’t know Miyamura as well as she should. Yet, like with the name situation, it is hard to outright ask about what she doesn’t know out of fear of embarrassment. But what she does end up being told is that he loves her.

Now, how does this come about? Well, Hori gets sick, and during that, she hallucinates and talks to Miyamura, who is taking care of her, as if he is her mom. Someone who we know has often put work before her children, especially since Hori enables that. So while hallucinating, she keeps asking Miyamura where is he going, and he affirms he isn’t going anywhere.

In fact, before he does actually leave but notes he is a phone call away, he says he has loved her and has for a while now. A reveal that Hori heard while asleep and not feeling well, so she isn’t 100% sure if Miyamura really said that and isn’t sure how to confirm she heard correctly.

Instead of “Where are you going,” do you mean, “Please don’t go?”
— Miyamura

Miyamura and Hori’s Relationship On The Horizon

I’m ready for them to date already. Are you ready for them to date already? Because once he took care of her when she was sick? Well, that was it for me. Beyond some grand gesture, that is one of the sweetest things he could do for her, and while I know friends can do that, lest we forget, these kids are in high school. So Miyamura getting a call from Sota, making sure Hori was covered at school, buying her groceries, and waiting by her bedside? I swear to you if one doesn’t ask the other out in episode 5, I will flip a proverbial table.

Sakura Being A Match For Toru 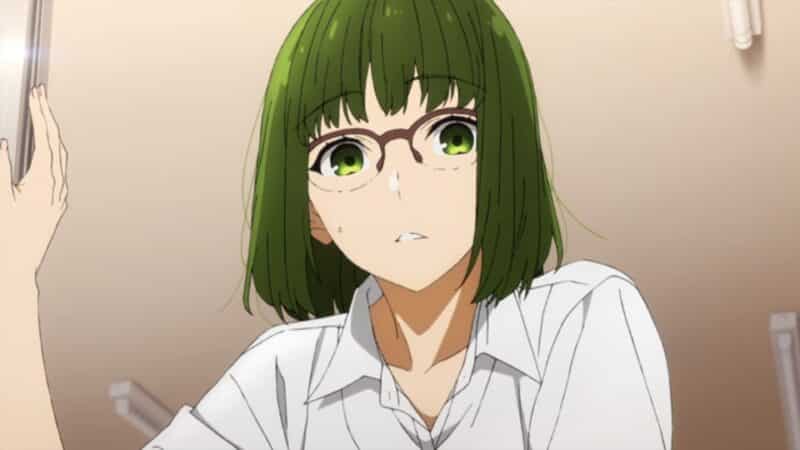 Toru was and still is, heartbroken about Hori not being meant for him. So with Sakura having a possible interest, there is hope. Granted, like Miyamura, he’ll have to get a clue to process a girl likes him, but with Toru having social skills and being far more bold, there is hope.

So, What’s The Blonde Friends Going To Do?

No seriously, what’s her role on this show going to be if Toru ends up with Sakura? Will she just be a fifth wheel or what? Because she clearly isn’t Hori’s best friend, that’s Miyamura at this point. So what is her purpose?

Miyamura and Hori's Relationship On The Horizon - 83%

We may finally be on the brink of Hori and Miyamura getting together – THANK GOD!