Episode 10 slightly breaks away from the eccentricities of Kyoko and Izumi’s relationship to put a microscope on Yuki and Toru’s continued farce.

Don’t Leave Me For A Man – Kyoko, Izumi

As established but not dive into, Kyoko has issues. She likes being beaten, berated, and has abandonment issues. However, now they have become so severe that Kyoko is worried about Izumi’s friendships with men and fears them taking him away from her. So what does Izumi do? Well, tell his friends they can’t hang out with him anymore because that’s healthy.

Yuki and Toru are still pretending to date, and this is weighing on Yuki a bit. She turned down a guy who likes her, and Toru has now turned down Sakura, so there is the question of what is going on here? Also, Yuki wonders if she is a bad person because Sakura made an effort, and Yuki used Toru to get some boy off her case.

Granted, Yuki does like Toru, but as shown, she has a long history, even when a child, of not saying she wanted something in the moment she could have had it. Though considering Toru wants to keep this charade up and is all but asking Yuki to make it into something real, she is happy. 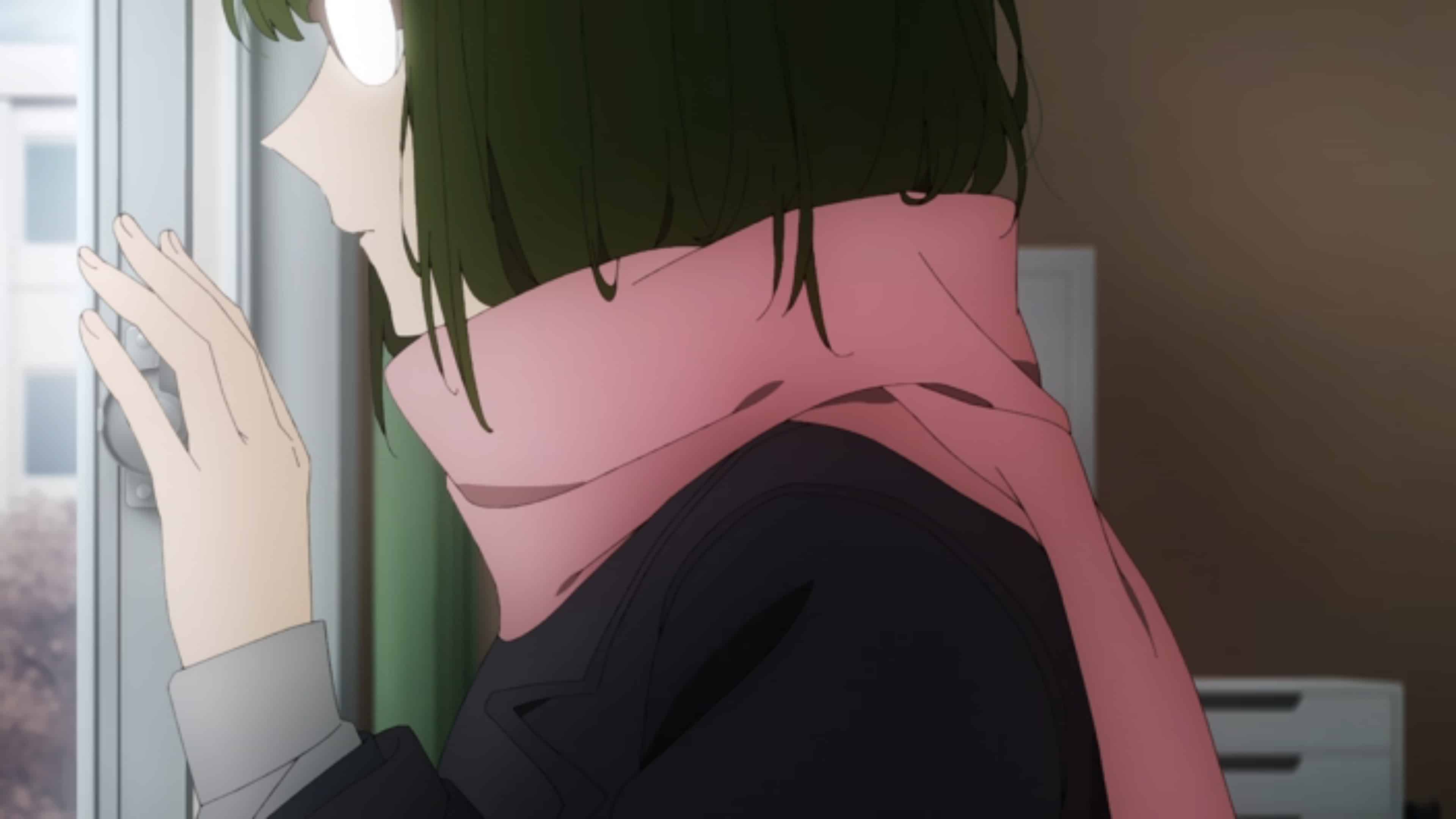 As for Sakura? She tries her best to hide how she feels and presents the idea that rejection is a weight off her shoulder. However, Sengoku pushes things further than Remi and others have done, and he experiences the breakdown she has gotten to hide from others. Leaving you feeling bad for her.

Are We Ever Going To Address The Things Kyoko Says Or Wants?

Kyoko making it clear she isn’t worried about girls snatching Izumi but guys? Can we all just agree that Kyoko has notable issues that Izumi needs to start addressing? She is literally cutting him off from his friend group now, and this is on top of her wanting him to be toxic. At some point, we need to dive into what led to this belief system since I can’t see her dad abusing her mom, and while Kyoko loves horror films, surely she doesn’t like the abuse because she wants to imagine dating the villain, right?

Please don’t tell me I hit the nail right on the head.

A part of me realizes these are teenagers, so expressing their feelings openly is a struggle. Yuki has already noted her fear of rejection and with Toru? Who knows? He said he thought Sakura was too good for him, so maybe he thinks Yuki is as well? If not, Toru might have the fear Yuki doesn’t want a full-on real relationship, just something to take the edge off until college?

I mean, ever since Toru got off the Kyoko train, he hasn’t really gotten to be anything beyond a friend or fake boyfriend. So what is going on in his mind is a mystery. One that needs to be dove into.

Are We Ever Going To Address The Things Kyoko Says Or Wants? - 75%

The need to address how Toru feels about Yuki and what in the world formed Kyoko's opinion of relationships increasingly becomes needed.