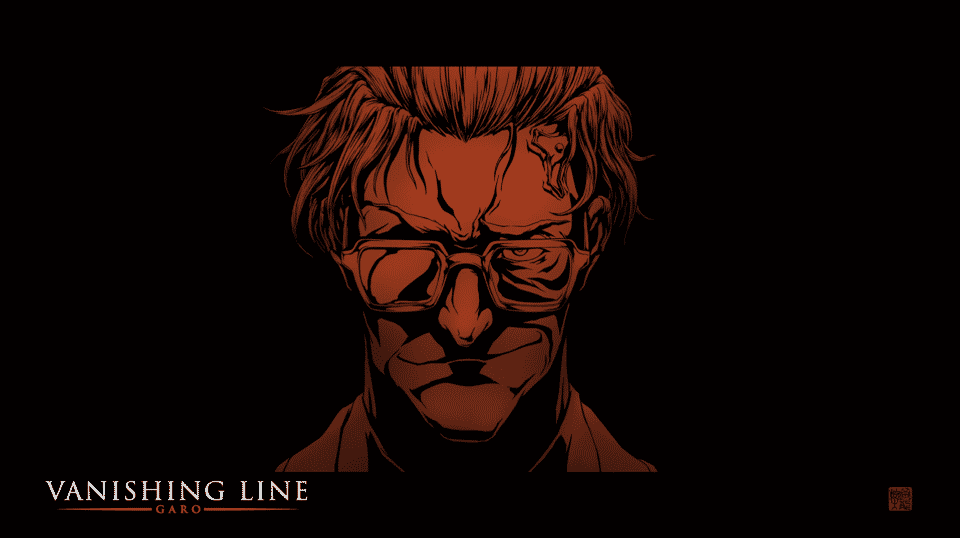 We’re still nowhere near El Dorado, but Bishop and Christopher decide to try to kidnap Sophie and kill Sword. That’s something right?

They were still traveling and then a battalion of horrors show up and Sword takes them out. Meanwhile, driving away from that, Bishop sends this weird kite looking horrors after Gina and Sophie. They get taken out a bit with a Gatling gun in Gina’s trunk, and Luke pops up out of nowhere and lands on the roof of Gina’s car and assists.

That is until a horror leads Gina to flip her vehicle and just before the horrors get Sophie, Zaruba pops out of nowhere and snatches her. Takes her far away till he reaches a cliff and then there is Christopher. Now he is trying to get Sophie and to stop him from doing so, Zaruba sacrifices himself. Pretty much for naught, or just to kill time. Just enough time for Sword to show up, spar with Christopher a little bit, and then Christopher disappears. Leaving our heroes heartbroken over Zaruba and us, surely, bored out of our minds.

This Show Has Become So Damn Boring 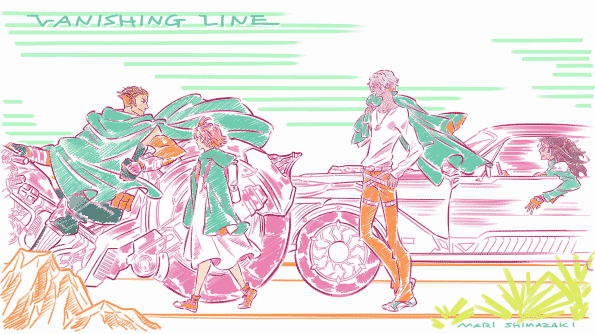 I’m tired. There was a point where they would drop some tinsey bit of relevant information to make an episode worth it, but that doesn’t exist here at all. All we get is one action scene after another and while Ghost and Christopher show up, it isn’t anything spectacular. Bishop still doesn’t appear live and in person to fight and Christopher? He gets his behind whooped again and then retreats. Talking about, once more, him and Sword fighting to the death.

And this ladies and gentleman is filler. The kind in which, I’m not even the least bit excited about the next episode. In fact, if I wasn’t so deep into this show, I’d be tempted to drop it. But we’re in the home stretch so I’ll stick it through. Though I’ll tell you this, this definitely is going to be labeled something not to watch at this point.