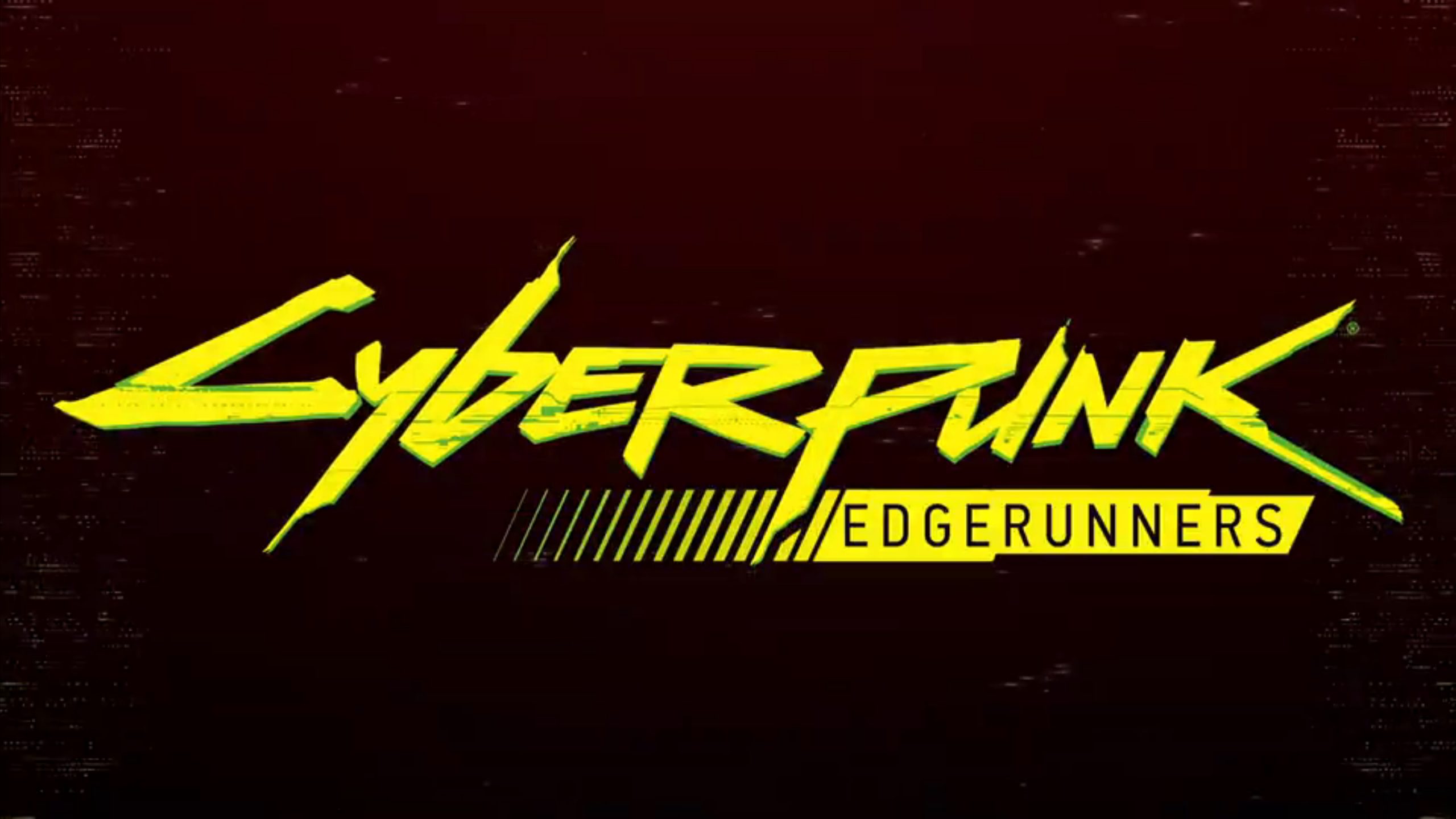 “Cyberpunk: Edgerunners” might be graphic and flashy in terms of sex and violence, but there might be enough here to show that isn’t all this can offer.

David is a Night City native, who doesn’t come from money, and due to that, while his mom, Gloria, busts her ass to get him into the Arasaka Academy, he doesn’t fit in, and kids like Katsuo make it clear he doesn’t belong. Because of this, dropping out or him transferring are presented as options, but Gloria doesn’t want to hear either.

But, with Gloria dying due to lack of insurance and lack of money to pay for a decent doctor, David is now alone, with his fate in his hands. Add in a military-grade spine he wants installed to potentially get revenge on Katsuo for beating him up and talking s*** about his mom – it seems Gloria’s dreams will die with her.

It’s Not Using The Visuals For A Crutch

Whenever a show like “Cyberpunk: Edgerunners” has flashy violence and sex scenes and shows the underbelly of a world where only the most violent of crimes are addressed, it often seems to compensate for a lackluster story. However, David and Gloria, who we don’t get to know well, present a quality underdog story. One of a mom busting her ass for her son to be better, him not living up to her dreams, and with her death, you questioning what is next for him.

You’re given enough to actually be invested and not see all the fights, with guns or otherwise, as a means to put you into a trance like a child watching Cocomelon. Now, can it progress in the next 9 episodes to stay this way? Well, you got to stick around to find out.