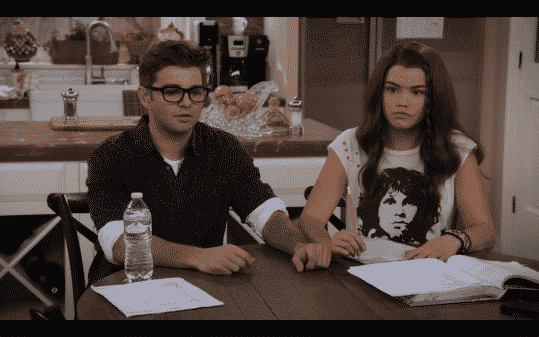 As expected, something happens which nearly ruins the possibility of Dylan x Alexa, and its Lucas’ fault.

But What About Ryan?: Katie, Ryan

Despite all the Hallmark holiday movies Katie has been watching, it seems she doesn’t craft a way to give Ryan and her a happy ending. He just awkwardly apologizes and she accepts. Pushing the idea she really did see them as just friends. 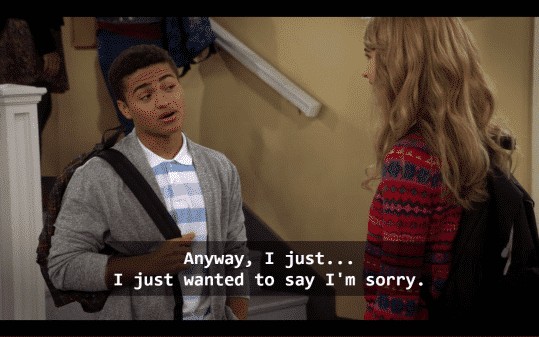 As before, I feel torn. Katie and Ryan seem perfect and like an obvious pairing. Yet, them not getting together is one of the few things that most would predict but be wrong about. Plus, it would also push the idea their chemistry doesn’t have to become something romantic. They could, despite being so similar, just not be meant for that.

Especially if Ryan’s dad chaperones the dance, reconnects with Jennifer, and make these two step-siblings.

He Was My Best Friend First!: Lucas, Dylan, Alexa

Lucas has an Alexa moment. You know what that means! Him sabotaging his friend just because he is unhappy. How does he do this? Well, by telling Alexa that, after she rejected Dylan, he asked out another girl named Lizzie – who also rejected him. Thus, after she reneged and Dylan accepted her invitation to go to the winter formal, they ended up in an odd place. One in which Alexa, after brushing the idea off, returned to the mindset of being asked out due to pity. 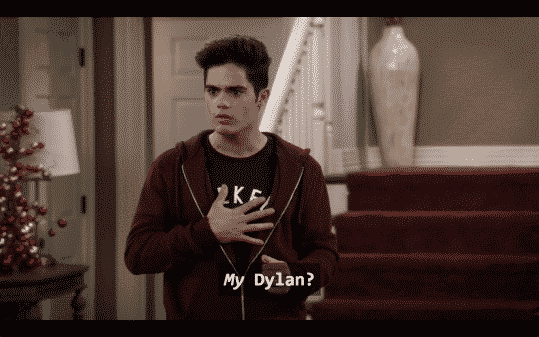 I get best friends are a big deal and all, but are the other people we occasionally see these people around really just placeholders? The one with Dylan making fun of Lucas’ birthday song wasn’t also a friend? He can’t hang out with him? Much less, considering Lucas’ speech about seeing what Alexa went through meaning so much, you’d think he’d be happy for her. After chemo, and who knows what else, she is getting a taste of normalcy. On top of that, it is normalcy with someone Lucas knows won’t hurt her.

You Were Always My First Choice: Lucas, Alexa, Dylan, Katie

It was all going so good. They were all smiles and giggles and Dylan made Alexa so comfortable that she wasn’t insecure about why he asked her to the dance, just was happy he did. I’m talking to the point of wanting to hang outside of tutoring like at Wired and at school.

However, as noted, with Lucas apparently not having any other real friends, he sabotages it… or at least he thinks he did. For while the news of Lizzie flares up Alexa’s emotions, Dylan is still being paid to tutor her and he rest his arm against hers and the electricity is still there.

Thus pushing Katie, who is ready to play the leader and take control of the situation, to help her march into Dylan math decathlon and have a movie moment. Something right out of her favorite holiday movies. Something Lucas helps with because, after talking with Lori, he feels mad guilty.

Leaving us with the formal being back on between the Alexa and Dylan! 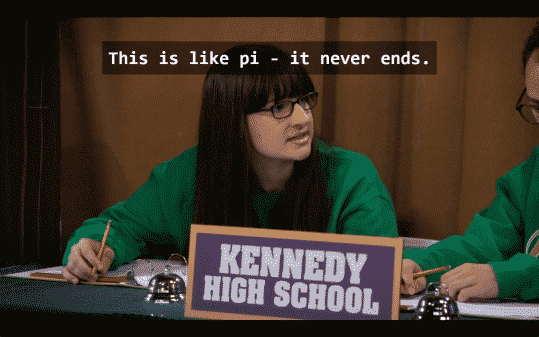 Would it make me a terrible person to hope something goes down in the season finale which can’t be solved in the same episode? It’s just, as cute as this show is, it also is bland as hell. It’s a yesteryear feel-good program and I’m not knocking the fact I’m sure people love shows which don’t veer towards complicated issues and are wholesome. I just don’t strongly get their long-term appeal.